The representation office of Qatar Red Crescent Society (QRCS) in Afghanistan has initiated Phase 2 of a project to support education in remote and poor provinces of the country.

Educational aid has been distributed to five schools in Urozgan Province, southern Afghanistan. At a total cost of $180,000, the aid offered included 548 double chairs and desks, 38 classroom tents, 9,500 copies of textbooks, 1,095 school bags with stationery, 300 kits of teaching aids, and five containers to be used as administration offices. 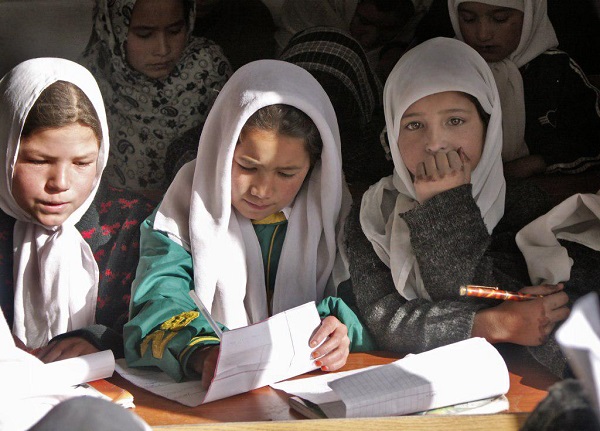 Estimated to benefit up to 1,095 students, the project was co-implemented with the Afghan Welfare Society, in coordination with the Ministry of Education and the Provincial Department of Education.

Earlier this year, a memorandum of understanding (MoU) was signed by the three parties to stipulate partnership in all preparations, logistics, selection of beneficiaries, purchase of aid, delivery to the province, and handover to the target schools in the Chora and Tarinkot Districts, central Uruzgan.

During the handover ceremony, attended by parents’ council members, school directors, and community leaders, Othman Ghani, from a village Shura Council, said this was the first time they received such educational aid.