Mir Rahman Rahmani, the speaker of Lower House on Wednesday’s session said that based on the constitution, the payment of salaries is not related to the delay in approving the budget at all, and the salaries of employees should be paid on time.

Rahmani said that it has been four days that the third draft budget for the next year submitted and a copy of it to all internal commissions.

Rahmani said that from tomorrow, all Parliament’s commissions can discuss the budget in their meetings. 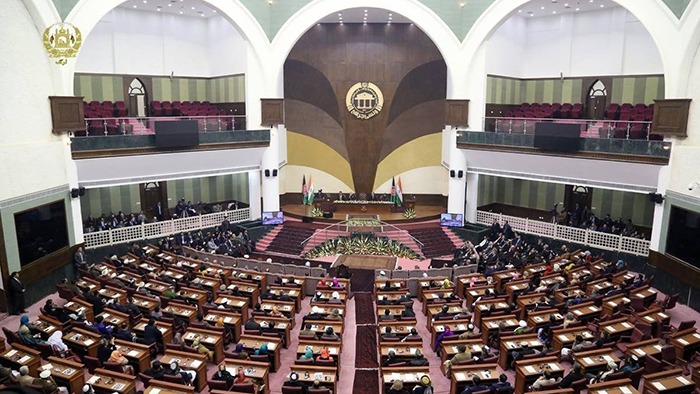 Referring to the tensions between the government and the Lower House over the approval of the budget, Rahmani stated that the dialogues on the budget is tense in all parliaments of the world, there is no political and personal dispute regarding the budget.

Stating that the budget has not been taken hostage, he said that the aim of the parliament is to make reforms, make it useful and change the budget for the benefit of the people.