Chief of Police of Uruzgan Province in Afghanistan has said that Afghan intelligence services have evidence Iran is supplying the Taliban with Man-portable air-defense systems (MANPADS).

In an exclusive interview with Radio Azadi (Afghan Service of Radio Liberty/Radio Azadi ) on February 18 General Muhammed Haya said that the Taliban in Farah Province who have received the weapons are trying to transfer them to Uruzgan to attack Afghan military planes in the region. 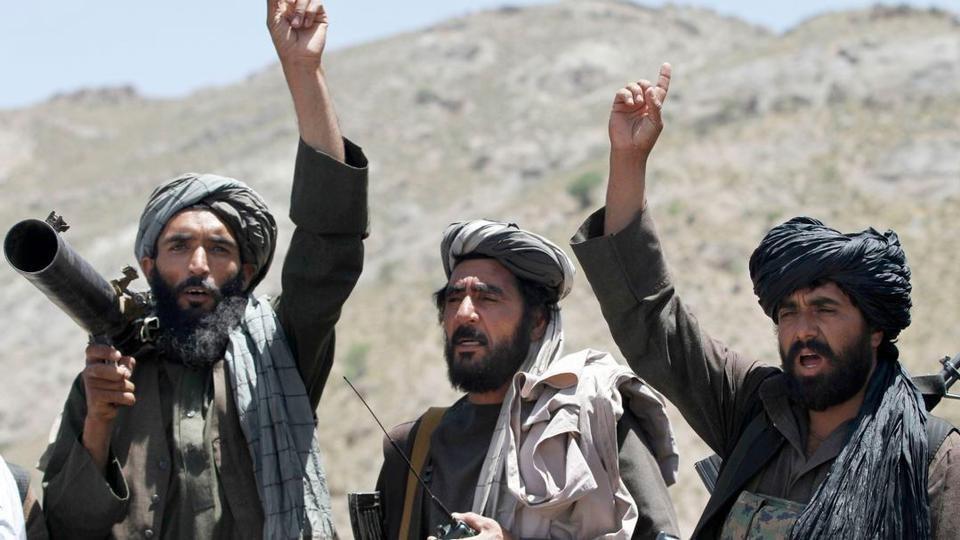 General Haya also alleged that Iran’s Revolutionary Guard is funding the Taliban to fight Afghan and American forces and their allies.

Afghanistan’s Interior and Defense Ministry officials have not made any comments about Iran’s provision of anti-aircraft missiles to the Taliban.