Committee Experts urged Afghanistan to build on the progress and achievements in gender equality, adding that hard-earned gains must not be lost in the future peace agreement. 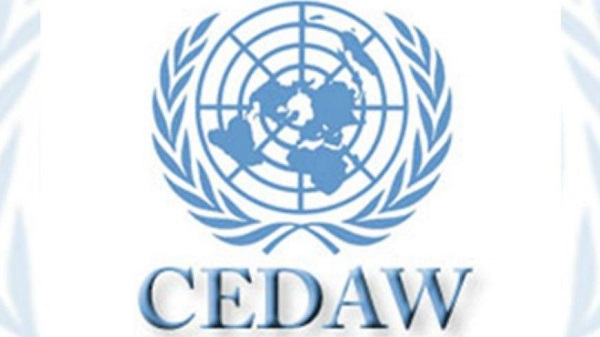 Commending the adoption of the second national action plan on Security Council resolution 1325 on women, peace and security in 2019, the Experts noted that women’s participation in the peace process so far had been negligible.

“Afghanistan should ensure that the rights of women were preserved in the future peace agreement.”

The Experts discussed, among other issues, child marriage, “honour killings” and other forms of violence against women.

The “systematic impunity” for perpetrators of gender-based violence, especially influential persons, sent a very bad signal to the whole society that crimes against women were tolerated, they said.