After the announcement of the final results of the Presidential elections, the former President, Hamid Karzai said the election was not a nation-wide process and that it was imposed on the country’s people.

Releasing a statement regarding the Presidential elections, Karzai said, “Considering the situation in past five months, it has been anticipatable that the results will not be acceptable.” 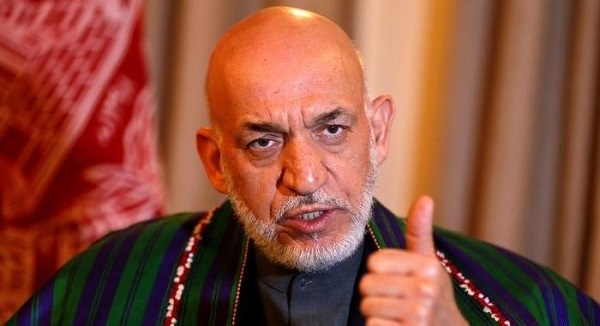 According to the statement, Karzai asked all the political and social forces of be united and contribute to the peace and its realization as the most fundemental national issue.

The statement further added that currently, the Afghan people need more unity than ever before that with the nationalization of the peace process witness a lasting peace and secure environment in the country.