Afghan First Vice President Amrullah Saleh has warned the Taliban that if they continue to kill people, members of civil society and carry out bombings, the release of prisoners will not be on the agenda of peace talks.

“In order to execute the terrorists, the Taliban must be informed that the negotiation process needs to build trust,” Amrullah Saleh wrote in a report at his 6.5am morning meeting on Wednesday. “Trust building is not created by killing civilians and kidnapping people on highways.”

Saleh has emphasized that he will not remain indifferent to the killing of people. 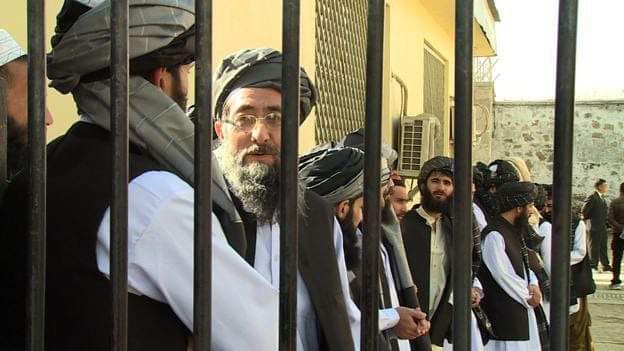 The first Vice President made the remarks after Mullah Baradar recently met with Zalmai Khalilzad, the US special envoy for peace in Afghanistan, to demand the release of the remaining prisoners from the government prison.

The Afghan government has already released 5,500 Taliban prisoners under intra-Afghan talks based on the group’s agreement with the United States in Qatar.