The National Security Council (NSC) in a statement said that NSA Mohib is scheduled to meet with the governors of Paktia, Paktika, Logar, Maidan Wardak, Bamiyan, Ghazni provinces, security commanders, and the 203 Thunder Corps officials. 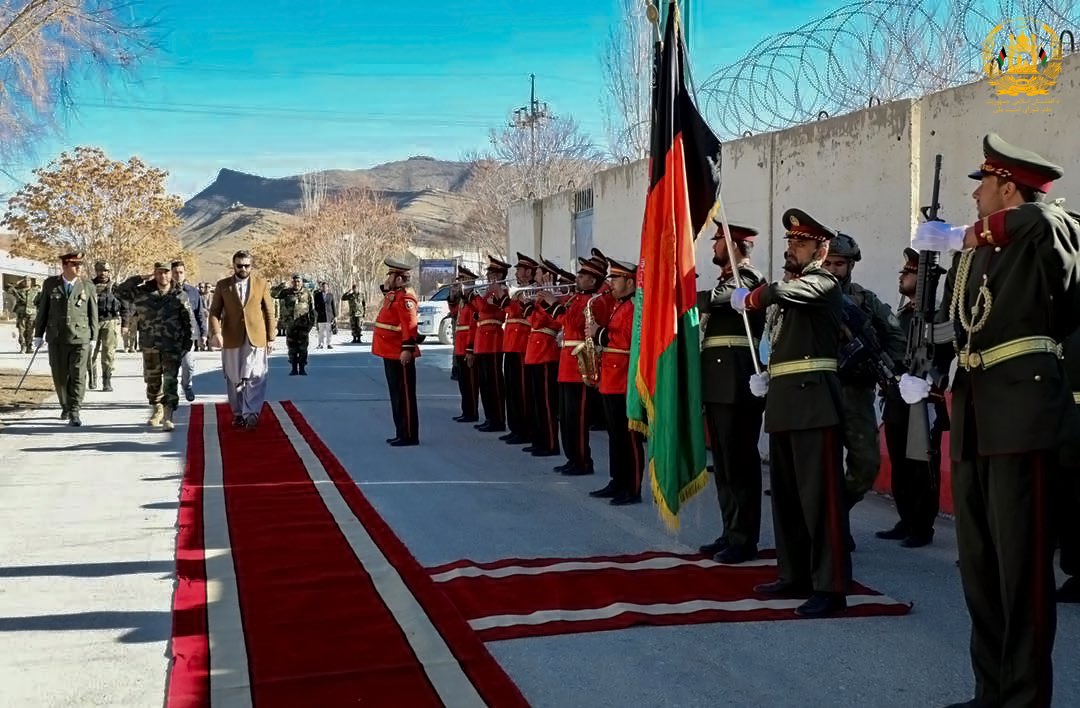 According to the statement, NSA Mohib in addition to assessing the general security situation of the southern zone of the country, he will monitor the implementation of the security forces’ deployment program also appreciate the achievements of the country’s security and defense forces.

Mohib previously visited the Balkh and Helmand provinces this week.