Afghan local officials said at least six Policemen were wounded in an explosion near a security checkpoint in Herat province on Tuesday night.

The spokesman of Herat Police, Abdul Ahad Walizada said the blast took place in the Inijil district of the province.

According to Walizada, four more Police personnel were wounded in the blast who were transferred to the provincial hospital. 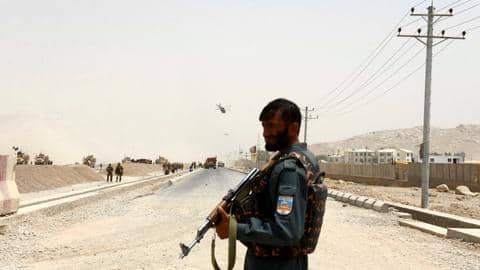 However, the conditions of wounded Police personnel are not clear.