U.S. airstrikes in Afghanistan continued at a steady rate in February, despite reaching a tentative peace deal with the Taliban.

In February, U.S. manned and unmanned aircraft dropped 360 weapons—the lowest monthly total since the same month of 2019, but the second highest February on record since 2009. The total, down from January’s 415 tally, brings 2020’s total to 775 so far, according to Air Forces Central Command statistics released March 12. 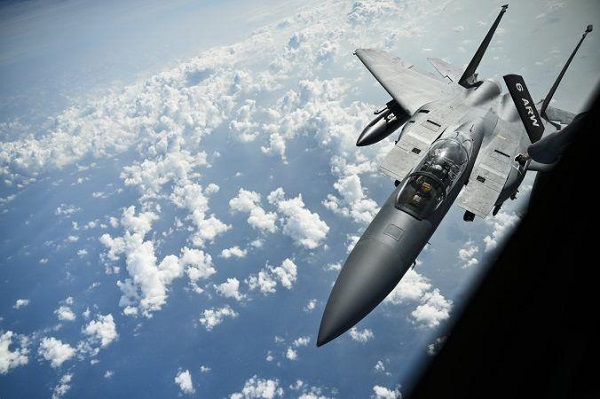 So far this year, U.S. aircraft have airdropped 62,500 pounds of supplies, and flown 2,340 airlift and airdrop sorties—both at approximately the same rate as 2019.