The Ministry of Interior (MoI) says Afghan security forces have cleared the first floor of a Sikh temple in PD1 of Kabul, where “suicide bombers” are battling security forces.

The spokesman of MoI, Tariq Arian said, “A number of people have been rescued who were trapped inside the temple.” 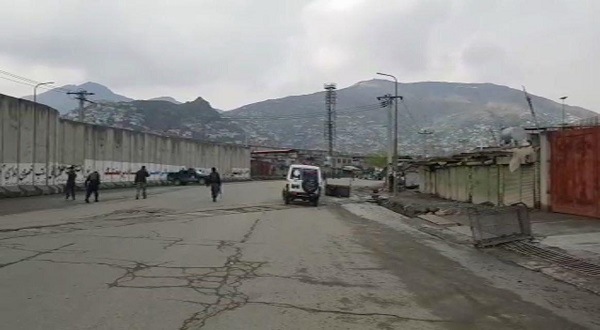 A number of armed men attacked a Sikh Temple in Kabul city early on Wednesday and is standoff is underway as the security forces are trying to eliminate the assailants.