Prospects of a peace settlement in Afghanistan remain elusive as the Ministry of Defense (MoD) said that Afghan security forces have switched back to an ‘active defense’ posture against the Taliban as the militant group continues to target government forces across the country, despite a US-Taliban deal signed on 29 February aimed at setting the conditions to end the 18-year-old conflict. 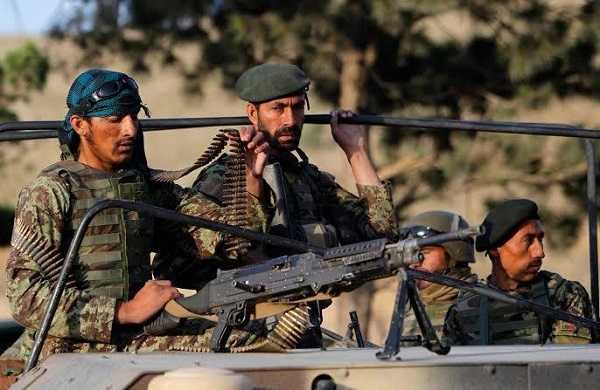 “There has been no reduction in the attacks of the enemy. We have therefore ordered our forces to return to an ‘active defense position’ from defensive position,” said Asadullah Khalid, Afghanistan’s acting defence minister.

“From now on we should think on attacking the nests and hideouts of the enemies, taking the initiative … and leaving nowhere safe for the enemies to hide,” he added.