The proclaimed president Abdullah Abdullah in reaction to the attack on Sikh minorities said terrorists are trying to bring religious and social strife to Afghanistan.

Abdullah in a statement called the attack on Sikhs an “inhumane crime” and contrary to all Islamic values and principles, emphasising that attacking a religious minority was prohibited in any religion or religion. 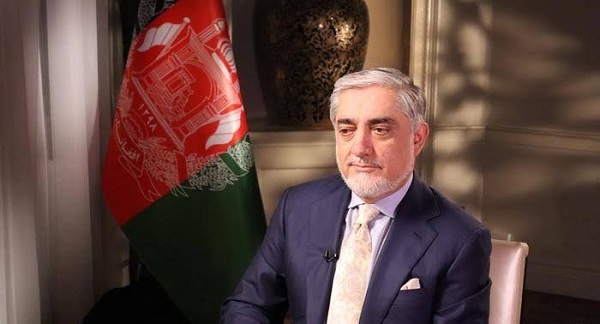 Abdullah praised the security forces for their efforts in thwarting the attack.

At least 25 people were killed and 8 others were wounded in the attack at Dharamshala, a Sikh worship place in Kabul, the Ministry of Interior said in a statement, adding that “80 people, including women and children, were rescued.”

The Islamic State group has claimed responsibility for the attack.