Enlightening Movement: Continuation of NUG is Unconstitutional after May 22 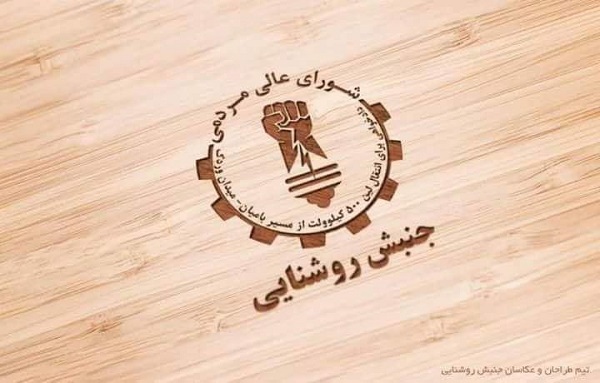 “Holding a transparent, fair election without intervention of the government is impossible, and if a crisis happens on the result of election, neither a person nor an institution can manage it and Afghanistan will fall into the brink of war and devastation”, said Enlightening Movement in a statement on Wednesday.

The statement says that the Movement’s belief of a-government which is established on the basis of a political agreement-shall come to an end as a result of lapse of that agreement.

The Movement has emphasized that in this current situation, the National Unity Government has lost the existing political consensus.

Electoral commissions do not act independently and presidential palace will intervene in elections with its full power, they said in a part of the statement.