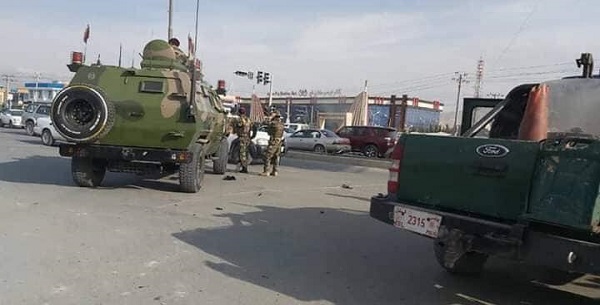 A number of residents of Kabul expressed their grievance on social media about the blockage of roads to traffic in every corner of Kabul city and also strict security measures taken in the city.

Meanwhile, Ferdows Faramarz, spokesperson of Kabul police told Reporterly that the roads are open for commuting and situation is also normal in Kabul.

Faramarz added, “there was a possibility that on Wednesday morning people could do something and therefore the police took some preparation.”

In the meantime, Ministry of Interior spokesman Nusrat Rahimi has said that all roads are open to traffic and there is no problem.