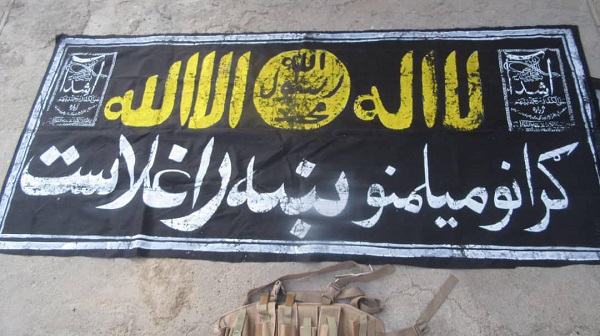 Ministry of Interior spokesman Nusrat Rahimi said on Wednesday that, as a result of operation of special police forces, seven key IS-K terrorists including their group leader were killed on Tuesday night in Kunar province.

Rahimi added that, some weapons, ammunition and several Pakistani ID cards were confiscated by security forces.