Security officials have announced that six civilians were killed and injured as a result of an IED blast in Khost province.

While confirming this incident, Adel Haidar, spokesman of Khost Police Command told Reporterly on Wednesday that as a result of an IED blast in Chagi village in the surrounding of the centre of the province, one civilian was killed and five others were wounded. 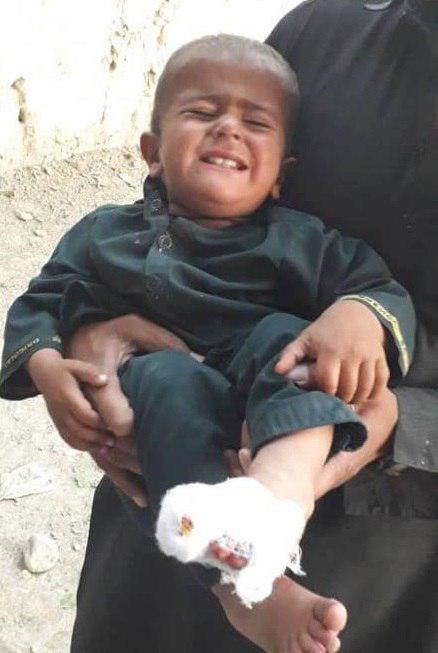 The injured individuals include a woman and four children, according to Mr Haidar. He emphasized that the IED has been embedded by the Taliban but the group has not yet commented on this.