No Invitation to Imran Khan Due to Bashing Of Pakistan By Modi: Pakistan’s Foreign Minister

Pakistan’s Foreign Minister Shah Mehmood Qureshi on Tuesday said that the reason behind no invitation to Pakistan’s Prime Minister Imran Khan to the swearing-in ceremony of the leader of the largest democracy PM Narendra Modi was because he bashed Pakistan’s action during his election campaign. 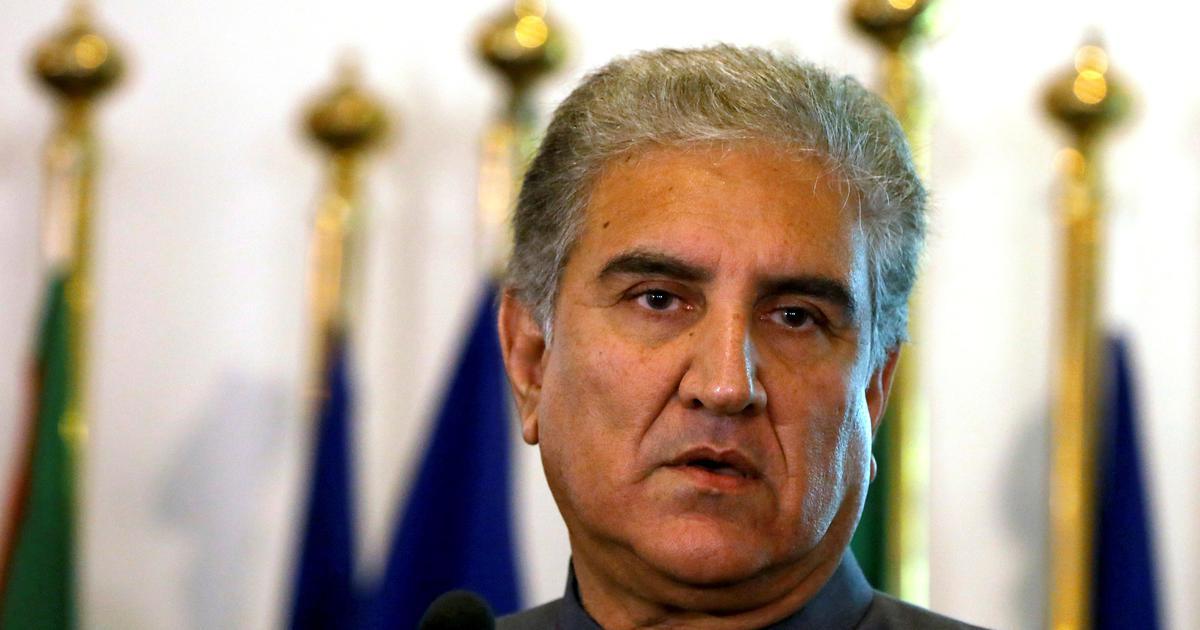 Pakistani media reported that because Narendra Modi used Pakistan in his election campaign and condemned the nation for its activities, the nation didn’t send out an invitation to the neighbour nation for the ceremony.