Over the past three months, Chinese officials have tried to bargain with the Taliban, by offering to build a road network if they can secure peace in Afghanistan once the U.S. withdraws troops, the Financial Times (FT) reported on Tuesday.

Two senior Pakistani tribal leaders with close ties to the Taliban, spoke to FT and said Beijing diplomats have been talking to Taliban over the past three months.

“Chinese officials have told the Taliban to bring peace [to Afghanistan] and China will invest in roads to begin with,” one leader told the publication. 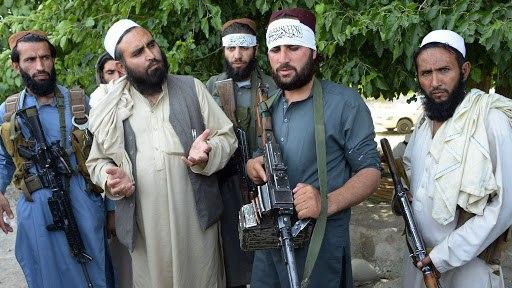 They have also promised “sizeable investments” in energy and large-scale infrastructure projects that would involve transporting oil and gas from central Asia through Afghanistan.

FT also spoke to a senior Pakistani government official in the foreign ministry, who confirmed that Chinese officials have been meeting with Taliban representatives since the U.S. peace deal was signed in February.

A former Pakistani intelligence official spoke to FT and said China had repeatedly pressed the Taliban towards peace and enticed them with economic benefits of a “revitalised Afghanistan.”

“The Taliban recognise China for not only having the financial means but also the motive to develop Afghanistan,” he told FT.