Fazel Fazly said the Afghan government has released 6,300 Taliban prisoners as a measure to leave “no room for excuses” for the Taliban.

Fazly, who is the Director General of the Administrative Office of President Ashraf Ghani, said, he met First Vice President Amrullah Saleh after he was attacked on Wednesday.

“He [Saleh] is doing well with a more strengthened resolve. But unfortunately a number of innocent Afghans lost their lives and got injured, Fazly wrote on Twitter.

“This attack indicates a trend. Last year VP Saleh was targeted when we were approaching the presidential election, a critical juncture in our history. The Afghan government has removed all the barriers for direct talks and a comprehensive ceasefire.” 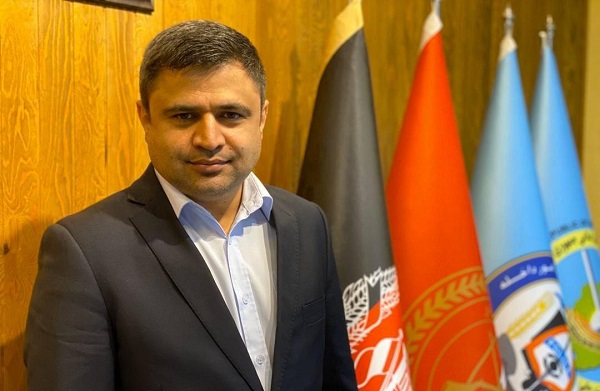 He added, “We left no room for excuses by taking measures, such as releasing 6,300 Taliban prisoners without any guarantees/commitments by the other side. Now that there’s regional and international consensus on Afghanistan peace, there are attempts to sabotage the process by targeting Afghan leadership.”

“The Islamic Republic of Afghanistan’s negotiation team is ready to start direct negotiations. Shedding the blood of defenceless Afghans must stop, NOW!” he added.

The bombing attack on Saleh’s convoy in Kabul left him and his son with slight injuries, however, bystanders and pedestrians were affected. Over 10 civilians were killed and 15 were wounded, including Saleh’s bodyguards.

This came at a time when Afghanistan is bracing for peace negotiations, but Taliban’s political office claims that as many as 100 of their prisoners are still unreleased by the government.

The Afghan government on the other hand, said they had completed the release of all but 6 of the promised 5,000 Taliban inmates, fulfilling the conditions of the Doha agreement for the start of the intra-Afghan peace talks.