The city of San Diego in the state of California, declared Wednesday, Sept. 9, both as Ahmad Shah Massoud Day in District 7, and Massoud Foundation Day citywide.

Scott Sherman, City Councilman from District 7, praised Ahmad Shah Massoud and his legacy, along with the contributions of the foundation in strengthening Afghan and U.S. relations. 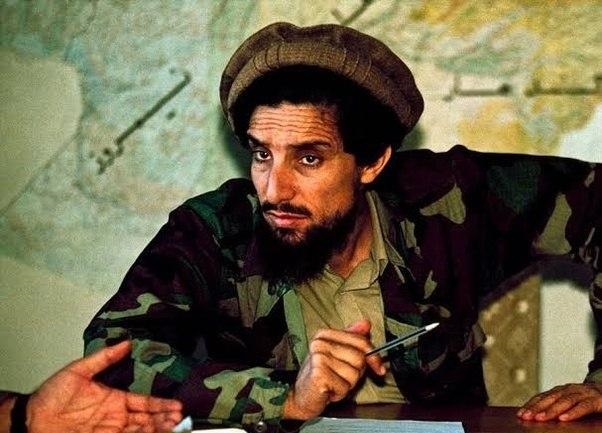 “Now Therefore Be It Proclaimed that I, City Council member Scott Sherman, on behalf of the City of San Diego, and the proud residents of the Seventh District do hereby declare Wednesday, September 9th 2020, as Ahmad Shah Massoud Day!”

“It gives me tremendous joy to see Americans commemorate my father in San Diego and I would like to express my utmost gratitude towards all the councilmen and the mayor for making this happen,” said Ahmad Massoud, the Afghan leader’s son, who is currently leading a Movement to bring peace in Afghanistan.