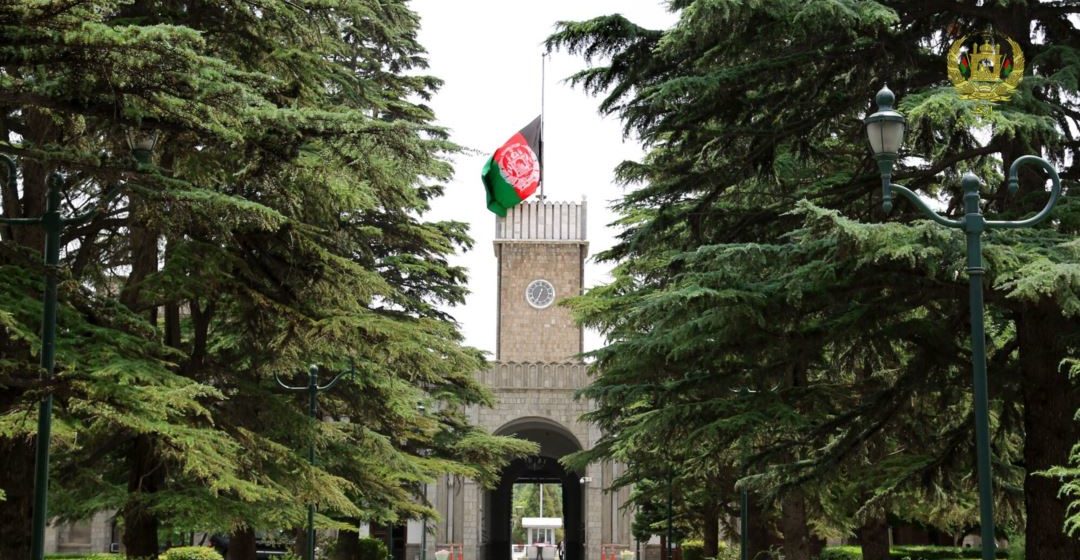 5 Days of Political Talks in Kabul; Does Arg Follow a Divide Strategy?

After Hamed Karzai, Abdul Rab Rasul Sayyaf, Mohammad Karim Khalili and Mohammad Yunus Qanuni issued a joint statement calling on both sides of the political crisis (Mr. Ghani and Mr. Abdullah) to give more time; Abdullah Abdullah wrote on his Facebook page that “The country’s elders, who are trying to get out of the political crisis, are welcome, and we are ready to work with them to resolve the current political crisis by extending the deadline for negotiations.”

Following that, Wahid Omar, Senior Advisor to President Ghani on Strategic and Public Relations, wrote on his Twitter page: “By the request of the country’s political leaders and elders, the President of Afghanistan has instructed that the appointments of cabinet members will be suspended for five days which should be more conducive to political dialogue.”

Opportunity for Talks or Collapse?

“On the occasion of the five-day time, it is hoped that General Dostum, Karim Khalili and Mohammad Mohaqeq will enter the conversation from individual addresses,” Shah Hossein Mortazavi, President Ghani’s cultural adviser wrote on his Facebook page on Sunday morning.  Mr. Mortazavi’s saying is in fact a reflection to these political leaders to seize the opportunity to come together with President Ghani individually and take their share of the power in the midst of divisions between independent ministries and departments.

Ali Adeli, an analyst in the Afghan Analysts Network, believes that the stability and partnership team led by Abdullah is working on a “delay strategy”.

But on the other hand, some sources say that since the beginning of the crisis between the Stability and partnership Team and the Presidential Palace dual swearing-in, the President Ghani’s circle has tried to separate Abdullah’s supporters from him through various channels, but so far this strategy has not been successful.

However, the five day time seem to be an opportunity for the government to divide some political figures from the stability and partnership team.

Why has there been so much recent change, including the US warning to cut the $ 1 billion in aid to the Afghan military budget that makes Ghani more resilient?

If the government does not succeed in dividing Abdullah’s allies in these five days, then, given the pressure from the United States, Mr. Ghani may agree to a power sharing structure.