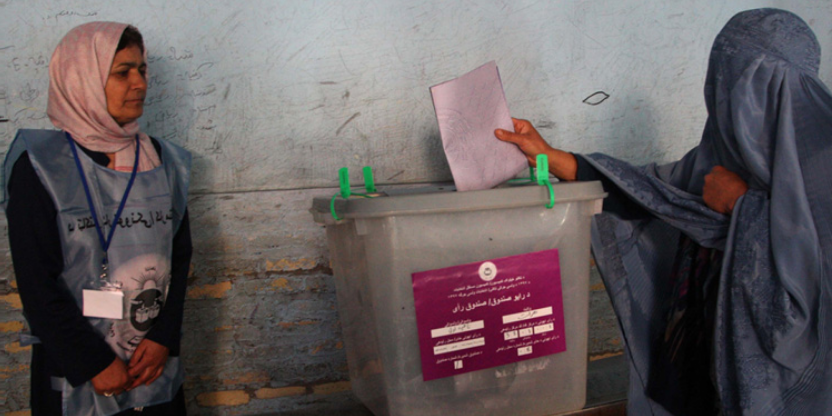 In a consultative meeting with political parties and civil society organizations regarding the presidential election on November 2 IEC officials, said that the presidential and the provincial council elections will be held simultaneously.

“The simultaneous holding of the Provincial Council and presidential elections will be more cost-effective from a financial perspective, easier from a security perspective and more participatory in terms of people’s participation,” said operational deputy of Independent Elections Commission (IEC), Wasima Badghisi.

Mrs. Badghisi also said that another option would be to hold the presidential elections to focus more on this particular election. 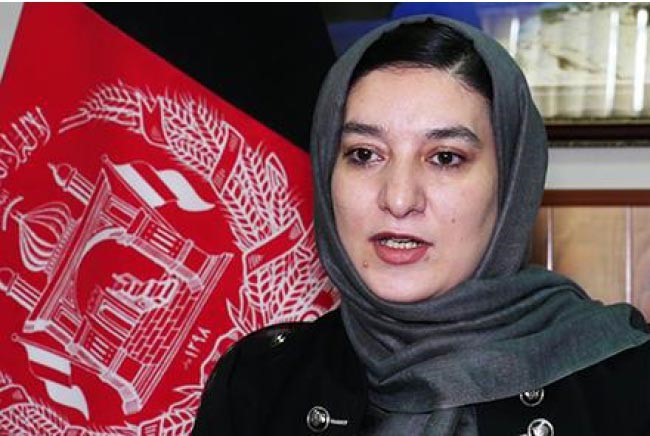 The Commission’s Plan is not Feasible

A number of electoral observation institutions insist that the IEC is not prepared to hold the presidential election, and just to evade the current pressure on them triggered by the parliamentary elections, they want to mislead the public opinion spreading this information.

“The commission does not have the technical, budgetary and political preparations for holding the presidential elections, and now that they are discussing it, it’s because of the pressure they undergo as a result of the parliamentary elections,” said Naeem Ayubzada, Head of Transparent Election Foundation of Afghanistan (TEFA).

According to Mr. Ayubzada, the result of announcement of the Afghan parliamentary elections has been delayed for several weeks, which could also affect the calendar of the presidential elections.

Meanwhile, Yousuf Rashid, the Executive Director of the Free and Fair Elections Forum of Afghanistan (FEFA), told Reporterly that since the IEC failed to fulfil its promises in holding parliamentary elections, they are not so confident about the timely conduction of the presidential election by the commission.

“According to the law, the election should be held on 31 Hamal (April 20th), and if the commission is unable to hold the election on this date, there should be a valid reason for violating the law presented to the people, political parties and the international community,” Mr. Rashid added. 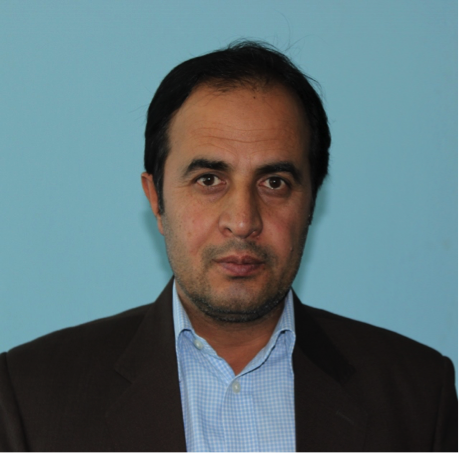 A number of political analysts and elections observers, given the challenges of the parliamentary elections, accused the IEC of not being able to hold the presidential elections.

“Given the fact that Afghans are now well aware of IEC, their leadership and management are very weak and lack internal coordination,” according to political commentator, Mohammad Afzal Hadid.

He also added that “Despite the fact that the parliamentary election was held at a good weather condition, it was still accompanied by widespread technical and managerial challenges, but in April 20th of next year, the weather in most part of the highland areas in the country will still be cold and this is a good excuse for the commission to postpone the presidential election and bring reforms in its management and leadership.”

Meanwhile, officials of The Election and Transparency Watch Organization of Afghanistan (ETWA)  have accused the IEC of weak management and believe that, given the capacity of the commission, they would not be able to hold the presidential election on time.

As the presidential candidacy process approaches, consultations are underway on three different blocs namely Council for Protection and Stability in Afghanistan (CPSA), the Grand National Coalition and the Hekmatyar Hizb-i Islami Party.

Representatives of these parties say that until now, President Ghani, Abdullah Abdullah, Mohammad Hanif Atmar, Mohammad Omar Dawudzai, and Rahmatullah Nabil have shown readiness to run for office in the presidential election. 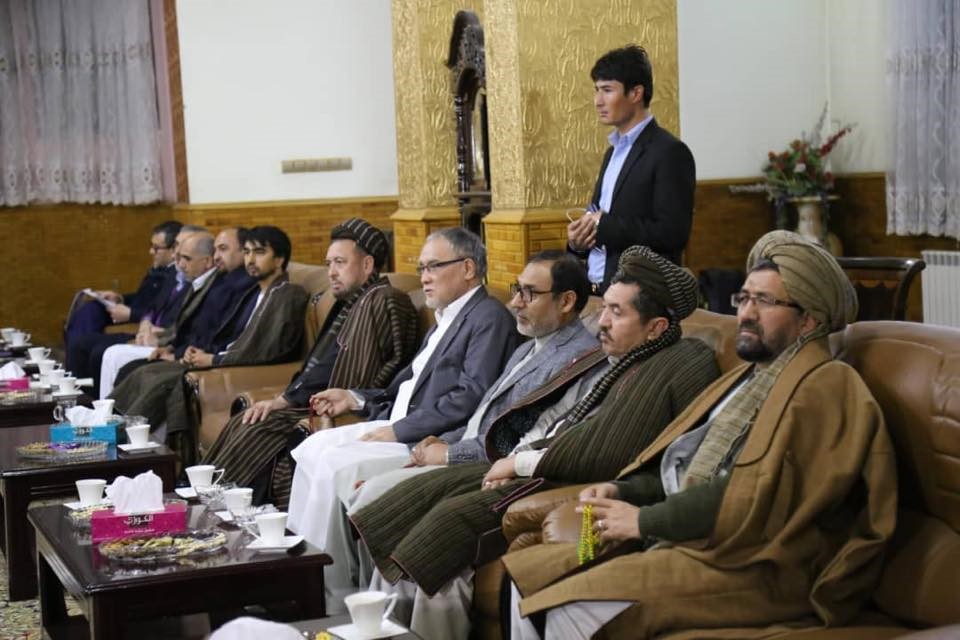 As the presidential candidacy process approaches, consultations are under way on three different blocs namely Council for Protection and Stability in Afghanistan (CPSA), the Grand National Coalition and the Hekmatyar Hizb-i Islami Party

President Mohammad Ashraf Ghani and Former Afghan Interior Minister, Omar Daudzai are among the presidential candidates who have officially announced their candidacy for the elections.

Mr. Ghani recently said in an interview with Bloomberg that “I want to run for president again to complete the ‘unfinished job’ of putting an end to the 17-year war in the country.”

Meanwhile, according to a report by Reporterly, many Pashtun politicians are also trying to introduce a single nominee for the presidential election. According to the report, seven of the probable Pashtun nominees have held their second meeting in the house of Omar Zakhilwal.

In the two meetings that have been held between the possible candidates for the presidency, they have been able to reduce the number of potential candidates from several to two candidates; those nominees are, of course, against the current president, Mohammed Ashraf Ghani, who is the definitive candidate for the next round of presidential elections.

Among these Pashtun politicians, there are currently serious competition between Hanif Atmar and Omar Daudzai; nominees who are not willing to step down in favour of each other by no means. Omar Daudzai said that he will not ever step down and will respect the decision of the Council for Protection and Stability in Afghanistan (CPSA), and Mr. Abdul Rab Rasul Sayyaf.