Narratives » Challenges Of The 2019 Elections: Bamyan, A Province With Heavy Preparedness and Soaring Uncertainty

Challenges Of The 2019 Elections: Bamyan, A Province With Heavy Preparedness and Soaring Uncertainty

Only 27 days until 28 September, the day Afghan citizens will go to polling centres, and choose their president. The presidential candidates have 25 days to use the time for their election campaigns.

Albeit the campaign to become Afghanistan’s new president was launched, enthusiastic election teams organized gatherings in several provinces, yet the campaigns are not as warm as expected. ‏

The atmosphere of the few campaign rallies held in Kabul, could be reflective of the conditions in other provinces of Afghanistan as well.

Billboards and photos of presidential candidates can be spotted in different areas of Kabul city.

Bamyan is one of the central provinces of the country where none of the candidates have met or directly addressed people.

Bamyan and The Presidential Elections

Bamyan which had few challenges in the parliamentary elections seems to be among the provinces that doesn’t face many problems in 2019 presidential elections.

Following the security review, it became clear that 220 polling centres have been identified in the province and all of them are open. 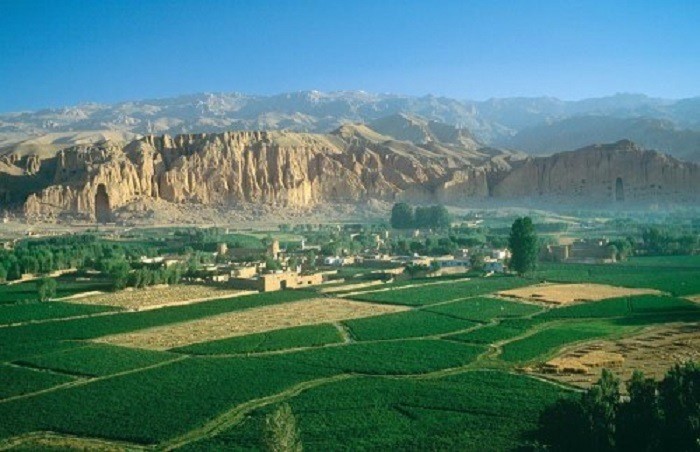 Although provincial officials express full readiness for election day, the election campaigns aren’t as strong as expected. Only the photos from State-Builder and Stability and Partnership Electoral Teams can be seen in the province.

None of the presidential candidates has formally launched their campaigns in the province so far.

The number of eligible voters is more than 172000 that the central office of the Independent Election Commission is working with and this figure may change.

This figure was registered after the parliamentary election and based on the previous lists, 167320 people had registered. But after a new round of voter registration, 5511 other individuals were newly registered.

There are 220 polling centres and 649 stations for holding presidential elections set for 28 September. The centres provides the material and the polling stations are identified for voting day. 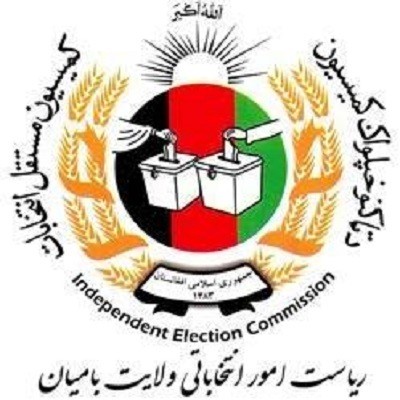 Based on the plans of IEC the packing process of election material for Bamyan will start on 5 September and will be transferred on 6 and 7 September in the province.  And the employees of the IEC office in the province will receive the material on 8 September.

These voting centers are selected based on an already approved plan and have been measured according to space and area of geographical statistics.

Although the security situation in the province is good and the commission is doing its job well, the problem is with polling stations which are located in distant places. The centres are identified based on the population of areas, but in central parts specially Bamyan some of the residents live in remote places which makes it difficult for them to reach out to the polling stations, Abdulrahman Ahmadi, Bamyan provincial spokesperson told Reporterly.

“The last assessment of the polling centres was done in 2017, based on that the polling stations should not be farther than 5 to 6 kilometres for the voters.” Mohammad Qaasim Qaseem head of the Bamyan Election Commission Office said.

He added that this criterion is considered in the province but the only concern is that some polling centers in the areas of Panjab district are far for women but with the collaboration of IEC they will try to shift centres and make them accessible to women. 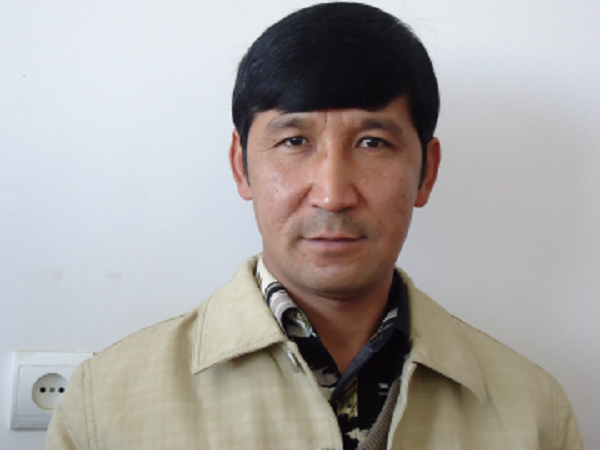 The Difference Between Parliamentary & Presidential Elections

“The residents will participate in the upcoming presidential election as they did in parliamentary one, but the difference will be on how much they are encouraged to go to polling centres and also election campaigns that may spell a difference,” Provincial officials said.

The officials believe that in parliamentary as well as provincial council elections, people can directly talk to candidates which inspire and convince them to go to polling stations and cast their votes.

Mr. Ahmadi said, “If there is a serious competition between candidates and people are more stimulated to go to the polls, we will certainly witness massive participation of people in the election. Last year due to the cold weather and other naturally unfavourable conditions, people especially from Punjab and Waras districts were unable to vote but now is a good time and they will vote if they are persuaded.”

Some civil society activists and provincial council members of Bamyan say that the variance between the parliamentary election and the upcoming election is that the residents doubt whether the election will be held or not.

Challenges In The Face Of Elections

“We try to ensure the safety of citizens during campaigns as well as on Election Day. And currently, none of the districts in the province suffer from insecurity”, Mohammad Reza Yousufi, Bamyan police spokesperson reassured to Reporterly.

Speaking to Reporterly, Syed Ali Hashimi, member of the Bamyan provincial council said, “The residents of Bamyan don’t face security problems and all election campaigns are running smoothly, but what still lacks is people’s trust in the election process.”

He further added that, “There is still uncertainty about holding the election and this has caused the people to doubt the organization of the upcoming presidential election. Even though candidates have active provincial campaign offices, but there is no serious campaign.”

Meanwhile, some of the residents of the province are skeptical about the presidential election and peace. They say that the peace process isn’t led by people and their destiny is defined with the political deals of other countries.

Bamyan is one of the provinces where people have always contributed to political and social movements such as elections. In the parliamentary elections, 80% of the population had cast their ballots. But this time it is not apparent if Bamyan citizens will have high turnout in the elections.