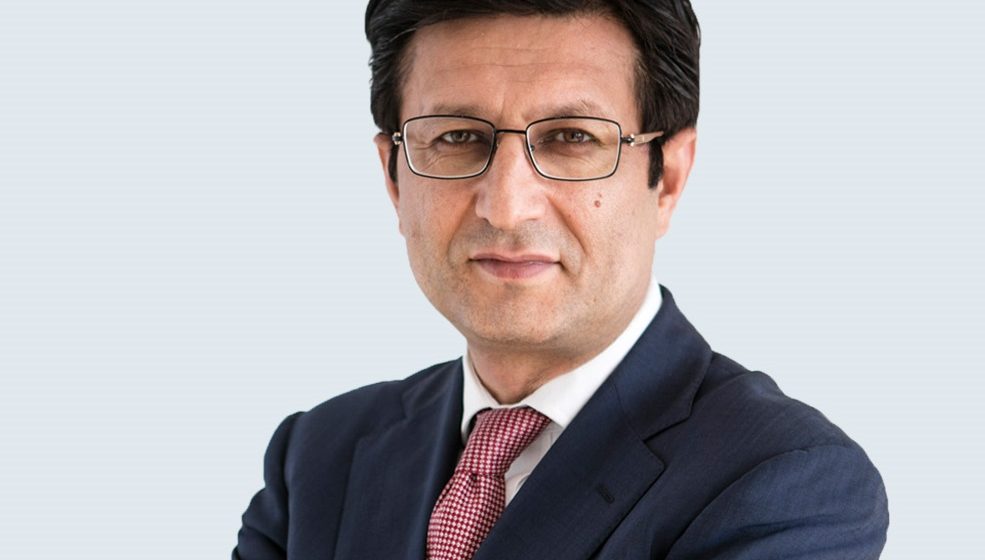 It was a warm summer day that I headed towards an office that is probably the first such establishment to offer professional legal services in Afghanistan. To get there, I had to navigate busy roads of west Kabul and make my way to the center of the city. Along the way, I pondered an outstanding personality who has read Afghanistan’s history thoroughly and has published many papers in that sphere.

Dr. Hassan Kakar, a well-known Afghan historian, is the father of Kawun Kakar, one of the eminent lawyers in Afghanistan who established “Kakar Advocates Law Firm LLC” in Kabul.

If one has to imagine a conventional law firm, for a split second, one would visualize a cluster of offices in the busiest area of the city. Those office have small placards saying traditional legal firm “Darul-Wekala”, each located in a small and a relatively dark room in which one can spot one or two lawyers.

The traditional means of dealing with legal issues has been practiced far and wide. But when we visit the Kakar Advocates Law Firm, that picture fades away. One gets exposed to a standard law firm where lawyers and professionals work and provide a wide range of specialized legal services, including, among others, mining, labor, taxation and banking. for national and international clients.

Kakar Advocates was founded by Kawun Kakar, who received his Juris Doctorate (JD) from the University of California in the United States. “The establishment of this law firm was inspired by the experience I gained during my tenure in various national and international organizations”, Mr. Kakar said.

Kakar Advocates has been ranked as a Band 1 Law firm for three consecutive years in the Chambers and Partners’ 2019 Asia-Pacific Guide: 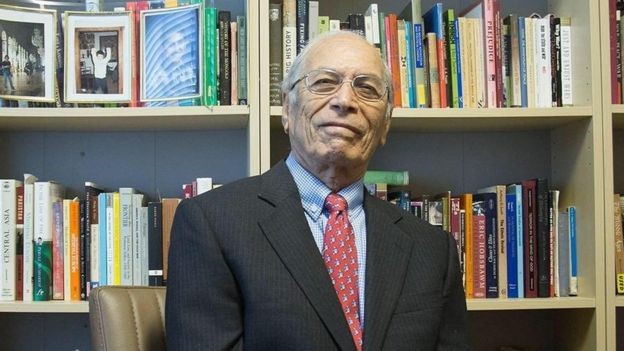 Kakar Advocates, in the category of directory from Afghanistan, was ranked as the only band 1 law firm, among other five firms in Afghanistan.

According to Mr. Kakar, his mission is to provide result-based legal and professional services with local knowledge and context, being practiced with international standards, for individuals, companies, government institutions, and international organizations in Afghanistan, and beyond.

“One of the main services of Kakar Advocates is to support its clients in setting up and restructuring their businesses in accordance with the laws and market of Afghanistan,” said Mr. Saleem Alkozai, the Government Relations and Business Development Director.

Law firms play a critical role for businesses in Afghanistan, where bureaucracy and corruption remain key challenges for this sector.

The professional team of Kakar Advocates, which includes internationally trained and licensed attorneys, tax and corporate consultants, as well as Afghan government relations specialists, makes the firm well-positioned to represent their national and international clients .

“Creating a firm with such characteristics is a huge necessity in a society like Afghanistan,” Kawun Kakar said when asked about his motivation for establishing the firm. In a country with more than 30 million population, he said that we have a limited number of lawyers.

Mr. Kakar added that he started the firm with just four people, and now more than 50 national and international professionals are working in different divisions of the firm.

In the business sector, there are still problems in rules and regulations, Mr. Kakar said. He believes that investment is not designed for an elite group; rather, it should be attainable for everyone, even with limited financial resources. The government should provide necessary support and a fair business environment for startups and small businesses to create employment and to further grow into medium and large businesses.

Mr. Kakar, a seasoned lawyer who has worked in various national and international institutions for nearly two decades, considers the legal practice in Afghanistan a challenging task. “Since the establishment of Kakar Advocates, I have faced difficulties such as threats as a part of pursuing certain lawsuits,” he said.

Notwithstanding the obstacles that the law firms encounter in Afghanistan, and the small number of these institutions in the country, through the establishment of Kakar Advocates, Kawun Kakar and his colleagues have been able to pursue major legal cases relating to corruption. But in spite of that, most of the cases like Kabul Bank, didn’t come to the expected conclusion.

Mr. Kakar has extensive experience as an attorney, private sector executive, and senior government official. He has worked with both national and international institutions in Afghanistan and beyond.

Kawun Kakar was born in Kabul but his family is from Laghman, Afghanistan. He completed his elementary education across four countries because of the insecurity and unrest that existed in Afghanistan.

Kakar said that in most of his work with international institutions, he determined his expertise should be focused on Afghanistan. However, after completing his studies, he began his first job with the United Nations in Islamabad. He worked with the United Nations for several years in the human rights field. He and his colleagues have done extensive research in the field with respect to Afghanistan.

Kakar Advocates was founded by Kawun Kakar. He has worked with many national and international organizations in different legal sectors

Kawun Kakar has now become one of the most influential figures in Afghanistan’s legal sector, mainly due to his experience in the legal sector at various institutions and also with the establishment of a law firm. He served as a legal advisor at the presidential palace, and also in various judicial institutions of the country.

Mr. Kakar returned to Afghanistan after the 9/11 incident. After the US-led international community entered Afghanistan to defeat al-Qaeda and overthrow the Taliban regime, Mr. Kakar made the journey back to the country and worked as a UN employee in Kabul.

Subsequently, he served for almost two years as a UNAMA Coordinator and representative in the development of Afghanistan’s Constitution and as a Coordinator of Financial and Technical Assistance.

“Working with UNAMA and doing such great work is something I pride myself in”, he said. “It was a wonderful opportunity for a young lawyer to work on a national document, considering its different aspects in detail, with national and international documents”, Mr. Kakar recalled.

Kawun Kakar has also served as UNAMA’s representative in Afghanistan’s election sector, where he contributed in drafting the Election Law and the establishment of the electoral system.

With the establishment of the current democratic system of government in Afghanistan and the beginning of Hamid Karzai’s rule, he was appointed as an advisor to the President and later appointed as a Senior Advisor to the Minister of Justice.

Mr. Kakar said that while working at the Afghan Ministry of Justice, he was also a coordinator of the US assistance to Afghanistan’s judicial sector: “It was then that I became involved in the judicial system of Afghanistan, and got more familiar with the challenges and issues of the system,” he recalled.

In addition to collaborating with the government and international organizations, Mr. Kakar has worked as a legal-commercial advisor to private companies such as Alokozay Group.

“I have worked in the investment sector of this international company in Afghanistan and other countries, especially in the legal and negotiating spheres of the company’s new investment and products in Afghanistan, including non-alcoholic beverages,” he said. 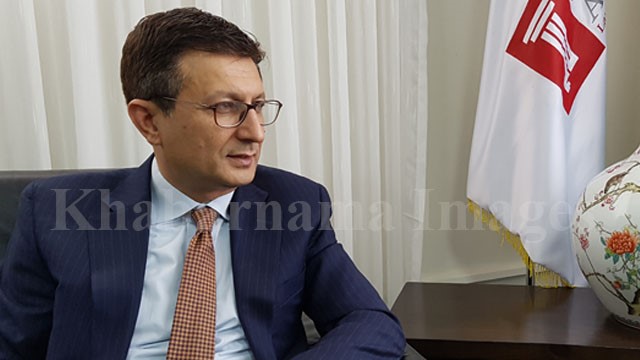 Mr. Kakar also has worked with international companies on the legal side of things with respect to investment in the mining sector of Afghanistan.

Given his higher education and modern business experience in national and international institutions, Mr. Kakar and his law firm are one of the leading success stories of rendering wonderful services within Afghanistan.

One of the questions he wonders about is to what extent can he change his success story into a lasting and sustainable one?

To what extent Mr. Kakar can change this success story into a lasting pattern of legal activity through overcoming the challenges he may face along the journey is one of the questions that he also wonders about. But his experience and a hardworking and qualified team help them stay strong and bring profound changes in the areas of their work.

This article was originally published in Khabarnama.net and authored by Ali Sher Shahir. The English version is published in Reporterly translated by Ahmad Shah Karimi.