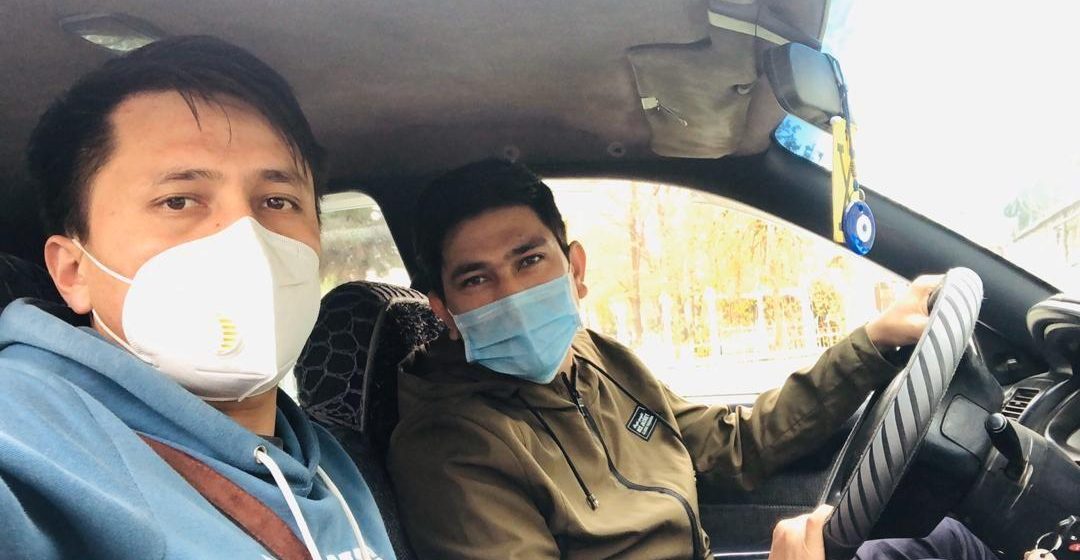 Charity In The Corona Age (8); “Alley To Alley” Campaign Fighting Hunger in Crisis of COVID-19

On the second day of the quarantine in Kabul, Mahdi Mudaber decides to launch a campaign called “Alley to Alley”. He starts doing this with one of his friends named Javad Zawolestani.

In this series of charity reports, we want to write about the “Alley to Alley” campaign, which has so far been accompanied by 150,000 AFN and the distribution of 100,000 AFN worth of food.

The “Alley to Alley” campaign began on 28 days ago last month and continues to this day.

“In the early days, donations were very limited because the money was spent on my own budget, but then the reflection of the campaign on social media attracted a lot of attention and a lot of donations,” Mahdi Mudaber, the campaign’s creator, told Reporterly. “Let’s get it and deliver it to the needy.”

In the management and promotion section of the fundraising campaign, a total of 10 people work full-time and part-time.

Criteria For Helping The Needy

By creating a Google Doc, the group, in collaboration with their friends, has been able to identify people in need and distribute them by registering and interviewing them.

Criteria for helping the needy include living in a rented house, quarantine unemployment, the absence of a head of the family, or the disability of the family’s big member or being widow.

Mr. Modaber himself donates to the homes of the needy. He delivers food to the doors of houses in his personal car and, if the donation is in cash, he deliveres them in an envelope.

To reassure donors, they also provide the addresses and telephone numbers of people in need after the distribution of aid to ensure that the aid has reached the families.

Although the campaign has been widely circulated on social media, nearly 250,000 AFN in financial and food aid have been provided from within the country alone.

Due to the quarantine, the group will deliver the collected donations to the needy from 5 pm to 10 pm.

Mehdi Modabar, a graduate of the Science Computer Department, works at one of the institutes and teaches at several private universities.

He has been working to help control the virus since he stopped his job due to the outbreak of the corona virus.

Mehdi Modaber believes that we must fight on two fronts, one to fight the spread of the virus and the other to fight hunger, which is more dangerous than getting coronavirus.

“The priority of this campaign is to help and cooperate with the families in need until the end of this crisis, but if people trust this campaign and work with us, it is possible that it will continue in the future. We need all those who need it,” he said.  “They are able to help us in this way.”