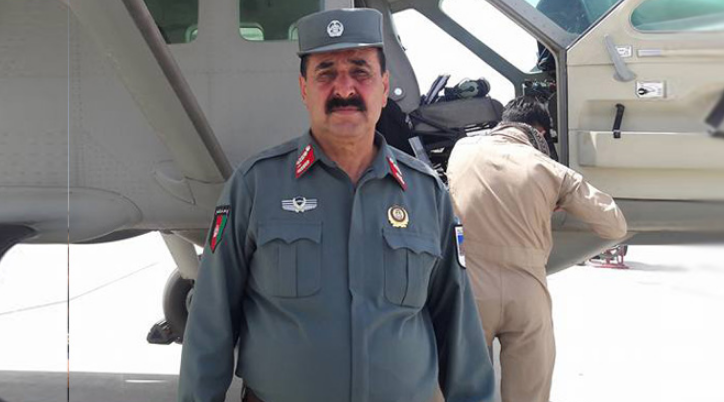 Daily Paid Job of a Retired Officer: Who is Nizamuddin Ghuri, the Man Who Received Attention of Afghanistan’s Social Media?

Nowadays, one of the most trending social media icons in Afghanistan is a retired police officer. Nizamuddin Ghori, the man who received his last salary right before he was retired while serving as the director of security at the Takhar Police Headquarters, has now started work as a manual labour in construction in order to continue with the second innings of life, to make the ends meet and manage his family.

Ghori’s images and videos have been posted depicting him working in a newly constructed building. Some Facebook status also narrate that he didn’t deserve such an early retirement.

In one of these posts it was written: “When Mr. Ghori was the security director in Takhar, he brought changes in the administrative system of police in the province, which not only met with reactions of authorities in the province but also faced some negative propaganda that was made against him. The Interior Ministry also decided to lead him to retirement.”

Mr. Ghori says that he has served in Afghanistan’s security establishment for 35 years. He hung his uniform in January 2019. And after the new solar year commenced, he started manual labor work. “I make 500 AFN per day through the labor work I do,” Mr. Ghori said.

Mr. Ghori holds two degrees in two fields. He earned a bachelor’s degree in education. He also graduated from the Police Academy in 1983. After a long hiatus, Mr. Ghori was able to obtain a master’s degree in 2012 in administrative management at Kabul city.

Mr. Ghori who is 54 years old now, has been living in Makroryan area of Kabul city for the past 26 years. He has six children, all of whom are students. 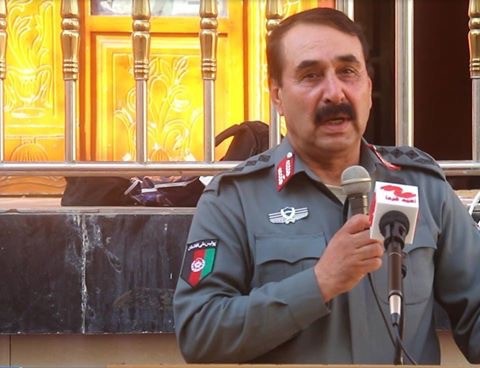 Prior to retirement, Nizamuddin Ghori had worked in different positions for Afghan National Police. He joined the Afghan security forces in 1983. During the Islamic State of Afghanistan under the Afghan Mujaheddin, he served in the construction affairs directorate of Ministry of Interior Affairs.

With the advent of Taliban government, Mr. Ghori, was labelled as “affiliated with the former regime,” and he was sacked by the Taliban which put an end to his duty at Ministry of Interior.

After the fall of the Taliban, and with the setup of interim government, Mr. Ghori restarted his work in the police district and security departments.

Nizamuddin Ghori has been appointed in 18 different positions, and his work station has been changed from time to time. Mr. Ghori attributed the reason of the alteration to his work ethic adding that: “I have always strived to ensure transparency, justice and main duty of police.”

Mr. Ghori has served in different departments and capacities in the framework of Ministry of Interior. He served as Kabul ring of steel commander, as acting police chief of Takhar province for a period of 6 months and security director which had been his last job in police. He worked in several police districts of Kabul as well, including intelligence director of Kart-e 4 district, head of interior ministry’s media office during ministry of Zarar Ahmad Moqbel and also human rights director of PD2 of Kabul city. 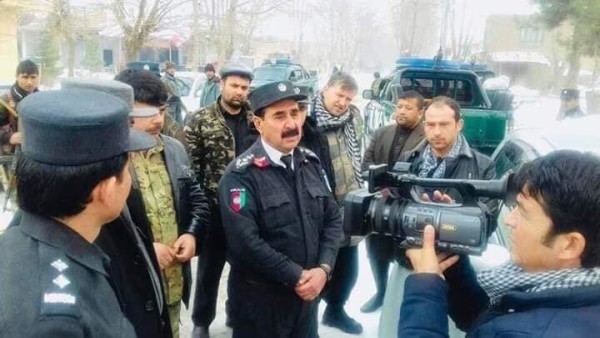 Nizamuddin Ghori has been appointed in 18 different positions, and his work station has been changed from time to time

Mr. Ghori is pleased with his retirement life. He says that, he has always attempted to keep and honor the name of the police, which is something sacred to him. Mr. Ghori emphasizes that he stands against corruption at any time and with any means possible.

He says that there are many individuals who serve in Ministry of Interior despite the fact that they are at higher bracket of age. Nizamuddin Ghori added that: “Although I served in security system of the country for a long period of time, but since I hadn’t teamed up with and acted accomplice to corrupt people, I wasn’t welcomed and appreciated by authorities and was dismissed from duty.”

He said, “While there are a number of people, and although they are older than me, they still serve in the ministry. Instead of being treated equally, they led me to retirement, and I had to give up the work I loved to do. However, I’m not upset about it, as a substitute I strive to continue serving my people considering my capacities.”

Regardless of long hours of labor work which tires him, Mr Ghori is satisfied that the daily wages helps him manage his family. He says that during his duty at the Ministry of Interior, he received a daily wage of 125AFN, just like all the soldiers. Now he manages and lives his life with the amount he makes through the labor work.

In spite of all this, Mr. Ghori was retired because he had reached the retirement age. Currently, in addition to his daily work, he also receives pension income based on his rank and service on an annual basis. 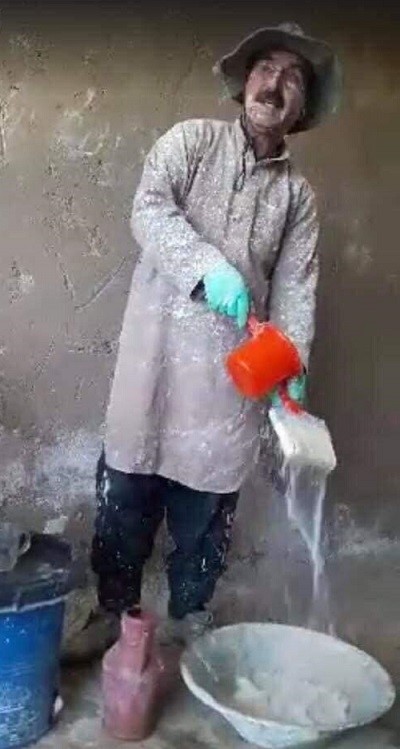 Regardless of long hours of labor work which literary makes Mr. Ghori tired, still he is satisfied the daily wages he makes