Efforts for a TB-Free World: Afghanistan Sees More Than 50% Reduction in TB Mortality

On commemoration of World Tuberculosis (TB) Day which was held on Sunday, the Ministry of Public Health of Afghanistan announced a new statistic on this disease based on the reports of the World Health Organization (WHO).

Speaking about the positive results in reduction of the number of people suffering from tuberculosis, Dr. Abdullah said that, in last year’s meeting all had committed to make efforts to eradicate this disease, and now, there is a significant reduction in those numbers as well as decisive statistics in terms of treatment of people.

Budget of More Than $3 Million

For the elimination of tuberculosis in Afghanistan, the government had set a budget last year so that it could fight the disease. TB has claimed the lives of thousands of Afghan people for several years.

In his remarks, Dr. Abdullah noted that last year, the budget for TB treatment was more than $3 million.

In its last year report, the Afghan Ministry of Public Health pointed out that an average of 12,000 people who got TB every year.

According to figures given by the World Health Organization last year, about 61,000 people per year fell sick with the disease, of which a total of 12,000 people lost their lives. 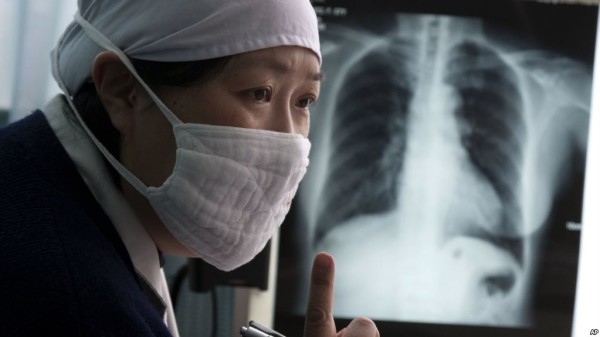 In its last year report the Afghan Ministry of Public Health had said that 12,000 people fell ill with TB every year

Last year, in 34 provinces of the country, there were approximately 2,355 tuberculosis centers that were providing treatment for patients. This figure has now been raised to 2,627 specialized centers for the treatment of tuberculosis patients.

But due to the lack of access to treatment centers or failure of patients in getting referred to these centers, 20% of tuberculosis patients are not even diagnosed.

In the commitment to fight and end tuberculosis it is also promised that by 2030, this deadly disease shall be eradicated completely from Afghanistan.

Reduction in Mortality Rate by 50%

Wahidullah Mayar, the spokesman of ministry of public health told Reporterly that: “According to the World Health Organization, in 2018, 67,000 people were been down with TB in Afghanistan, of which a total of 10000 people died.”

It should be noted that TB has various types, such as bone tuberculosis, stomach, palatal, uterus and spinal cord.

Speaking to Reporterly the spokesman of Ministry of Health said: “Out of the 10,000 people who lost their lives due to tuberculosis, most suffered from pulmonary tuberculosis, and the rest were infected by kidney, skin, bone and uterus tuberculosis.”

Mr. Mayar also added that “The initial results of the treatment of this disease have been satisfactory.” 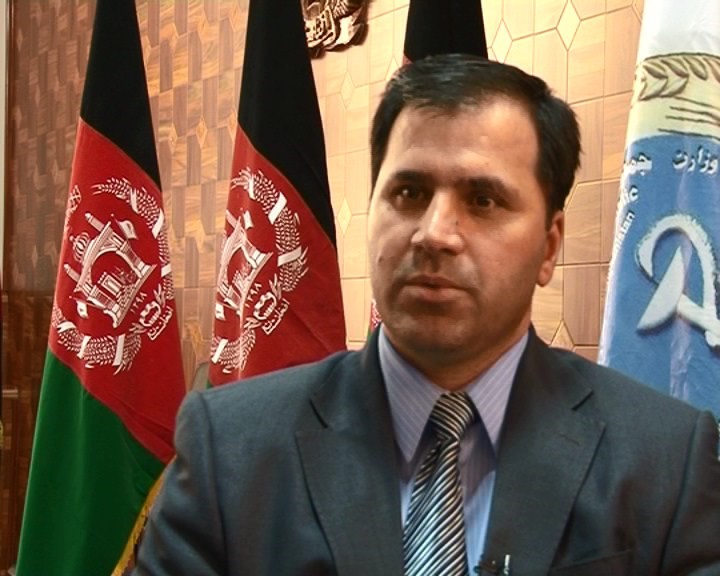 The World Health Organization said in its report that “40 percent of villagers and 34 percent of Afghan people living in cities do not know that tuberculosis spreads through coughing.”

But the Ministry of Health stressed that according to the findings of the ministry in cooperation with partner organizations, TB related awareness has reached up to 84%.

In addition, Afghanistan’s Ministry of Health data shows that mortality rate of tuberculosis patients is 29 people out of every 100,000 patients.

The Commitment to Eliminate TB

TB remains the world’s deadliest infectious killer. Each day, nearly 4500 people lose their lives to TB and close to 30,000 people fall ill with this preventable and curable disease.

Global efforts to combat TB have saved an estimated 54 million lives since the year 2000 and reduced the TB mortality rate by 42%.

To accelerate the TB response in countries to reach targets – Heads of State came together and made strong commitments to end TB at the first-ever UN High Level Meeting in September 2018.