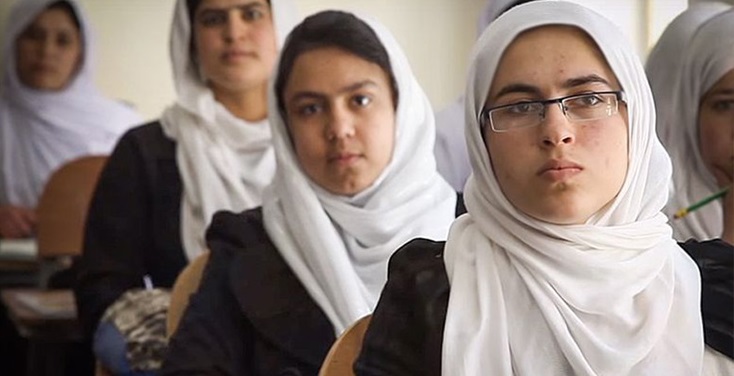 The Ministry of Education conducted a two-month program to seek public view and then issued a new guideline for schools which has been warmly welcomed by Afghans. The new guideline which was given to schools three weeks ago is a new system of grading the students.

This new grading system is one of the most advanced systems in the world and is set to be used this year in Afghan schools.

The Ministry of Education wants to modify the traditional system of grading students with the new grading system based on a percentage which is divided in 5 categories which is yielding many positive results including boosting the confidence of the students.

In the old exam system, students were graded as first, second, third, and till the last failing ones who would lose their confidence. In addition, it leaded to many other challenges which the new system seeks to solve.

For instance, one of the students studying in a private school in Kabul has not been able to pass Kankor examination due to the stress he faced in schools while competing with other school students for obtaining a position in the class. 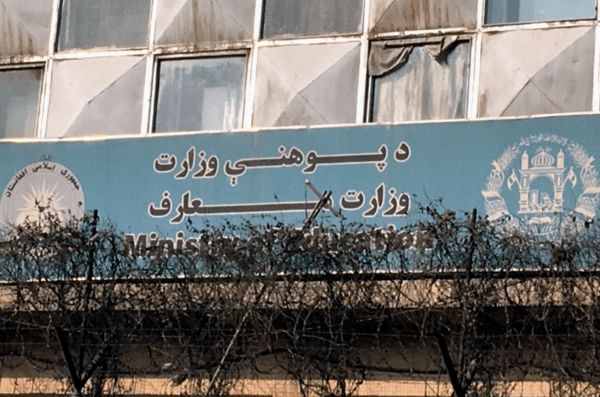 Some teachers are happy with the change in the system and have said that with this new system the students’ spirit would be strengthened and no student would be discouraged from studies or competition due to obtaining the first or second positions.

In the old system, the grading of students had a profound psychological effects on both failing and succeeding students.

The new method had been sent to schools three weeks ago with specific instructions. With the implementation of this standard, the traditional grading method has come to an end.

Determining the Grades & Names Based on Alphabetic Letters

“This new benchmark of scoring and evaluation shall encourage all students to study and help reduce their stress and discomfort from exam scores. According to this guideline, those who score 0 to 40 at the end of the year are bound to repeat the same class for the second time,” Nooria Nezhad spokesperson of Ministry of Education told Reporterly. 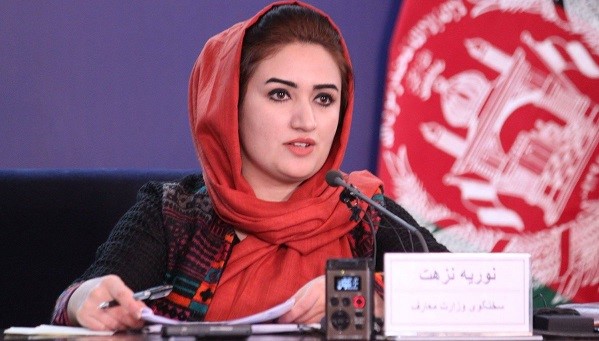 Ghulam Haidar Hussaini, principle of Abdul Rahim Shahid state school in western Kabul expressed satisfaction towards the system and told Reporterly: “most of the time in our school, we have 8 to 9 students whose average score is equal and they all deserve to be announced as first position holders, but the old system did not allow it. With the new system we can announce them all as first position holders and they all stand in “section A” which makes them feel happy.”

All Kabul schools have received the new guideline and now they take the next steps to implement it.

This guideline has now changed the attendance system of the students in schools as well. Before this, the names of students in attendance were based on their grades from the first position to the one who obtained the lower score but now they are written in alphabetical order and if someone with the same name happen to be in the same class, their father’s name is the criteria for determining the student’s name in the attendance.

Speaking to Reporterly, Anwar Asaee, principal of Marefat private school said that this initiative could be effective in two ways: “If the basis of this initiative leads to classification of fields during high school and the process is implemented considering the talents of the students, then the system will be impactful.”

“It also will help reduce the stress students feel since they used to compete to hold the first position in the class, but the new system gives the opportunity that they compete as a group,” said Mr. Asaee.

The guideline which is signed by the Minister of Education has 3 chapters and 9 articles.

“This system has ambiguous points as well which we discussed about in the meeting of school principals,” said Mr. Asaee.

He said that in this guideline/system, it is not defined if a student who doesn’t obtain the required score on one subject, should repeat the same class in the year or will be promoted to a higher grade. 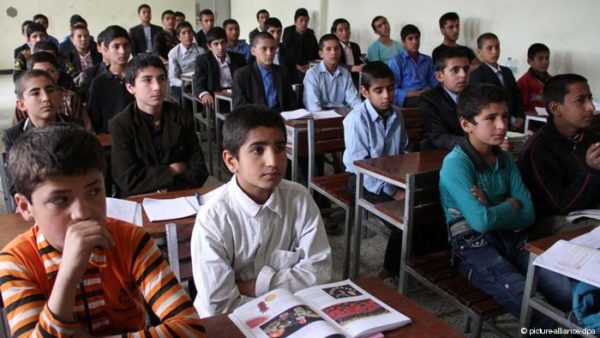 The ministry also intends to modify the curriculum system and create a classification of fields during high school student so that upon the graduation from 12 grade, they should be able to enter the job market

But the spokesperson of Ministry of Education did not point out clearly about this issue and said that the students who obtain a score below 40 at the end of the year need to repeat the same class in the following education year.

Ms. Nezhat also added that since 2018, all guidelines and regulations of the Ministry of Education have been reassessed and they have decided that a new system of grading shall come into place.

The ministry also intends to modify the curriculum system and create a classification of fields for high school students so that upon their graduation of 12th grade, they are be able to enter the job market easily.

Improving the mechanism of distributing textbooks, school regulation that prevent violence, raising the capacity of teachers and enrollment of all children in schools throughout the country are among the other new plans of the Ministry of Education.

The spokesman for the ministry further added that: “since 2017, the ministry has not recruited any “University student” as teacher in schools and the reason is attributed to capacity building of the existing teachers through some programs.”

A number of school headmasters and teachers welcomed this initiative. They believe that following these programs, if the restoration and improvement of the curriculum are considered, it would be a great step towards the specialization of science in the country. Because education has a lot of dimensions that require systematic changes in the current system.