A 20-year-old Afghan immigrant in Sweden sold his paintings for nearly half a million Swedish krona and donated the money to the South African charity Project Playground which works with young children.

Hadi Qasemi has gone through many hardships in his young life as he crossed the borders from Asia to Europe, before obtaining citizenship in Sweden where he is now pursuing his dreams.

Born to Afghan parents in Mashhad, Iran, Qasemi’s parents had also never seen Afghanistan. They had grown up and lived in Iran, and that is where Qasemi too spent his early years.

He says his experience as an immigrant in Iran was not great. 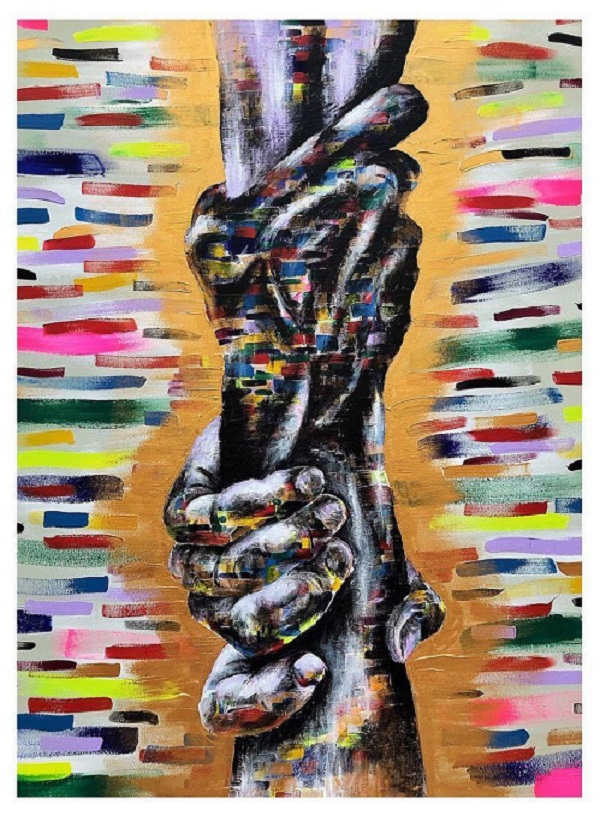 A 20-year-old Afghan immigrant in Sweden sold his paintings for nearly half a million Swedish krona and donated the money to the South African charity Project Playground which works with young children.

From Mashhad to Stockholm

Qasemi managed to complete his elementary schooling but could not pursue higher education at school or university due to the high cost of living in Stockholm.

For this reason, many immigrants children worked part-time to earn some money before arriving in Sweden.

The young Qasemi also did some plastering, cleaning, peddling and other odd jobs in Iran, before his travels started. As a last resort, he worked in the Iranian steel industry.

But this was not enough to meet his daily expenses when he, like many other young Afghan immigrants, decided to make the journey to Europe.

The fifth child in his family, Qasemi suddenly made the decision to leave everyone behind in search of a better life one day, when a friend came to bid him farewell.

His friend arrived at the house at 4 am in the morning to tell Qasemi that he was leaving. After a moment, Qasemi decided to follow him.

With no money and an unknown destination, he began his long journey, calling his mother from the Iranian border to let her know he was leaving. 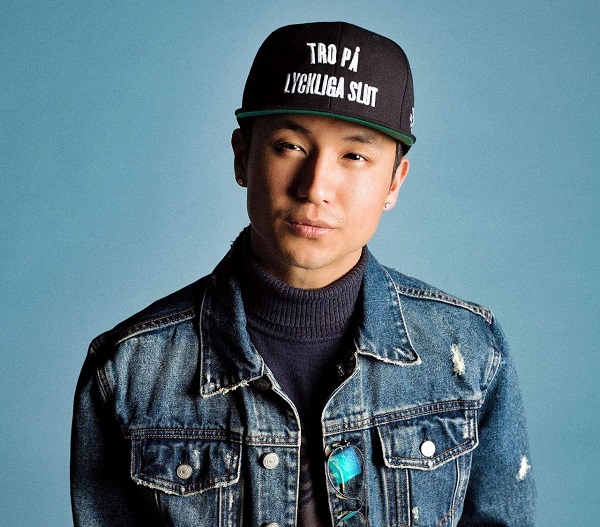 Qasemi managed to complete his elementary schooling but could not pursue higher education at school or university due to the high cost of living in Stockholm.

Spending over 2 years on the road and high seas

Qasemi’s journey from Iran to Sweden sounds like an adventure movie, but one where death brushed past him every day, just missing him.

He first went to Turkey where he stayed for two years and spent four months in prison. Then he bought passage on a small boat leaving for Greece with six other people. They paddled all the way to a stormy sea on a rainy day. They were in danger of drowning, but escaped death and made it across.

He hid under a freight truck, took a ship to Italy, and from there he travelled to France and then to Germany where he met several other Afghan students.

They all decided to travel to Sweden together, in search of a “bright future.”

He has now been living in Sweden for the past six years and received his citizenship three years ago.

But his journey in Sweden was also marred with some hiccups – compared to his travel across the continent where he had to sleep on the streets. However, he persevered and is now preparing to go to university next year.

As a child, he learned how to overcome his fears and problems, and adjusting to life in Sweden took some time.

He did not know what to do in a country that enjoys equal citizenship and has so many opportunities.

In the midst of these doubts, he turned to painting.

Although he had dabbled in art back in Iran, now he started painting professionally.

With the encouragement of his friends Qasemi continued painting, and in the past three years, he has held 10 exhibitions of his works.

His subjects mostly convey the message of humanity and solidarity.

He is one of the first immigrants to hold an exhibition in Stockholm’s Kulturhuset, “House of Culture,” one of Northern Europe’s largest cultural institutions.

“Famous artists wish to have an exhibition at Stockholm’s Kulturhuset, and I was able to hold my first exhibition there,” he told Reporterly.

“It was very difficult because I had no acquaintances, no support, not even money,” he said.

His first solo exhibition in 2018 featured 30 of his artworks, one-line drawings and sculptures. 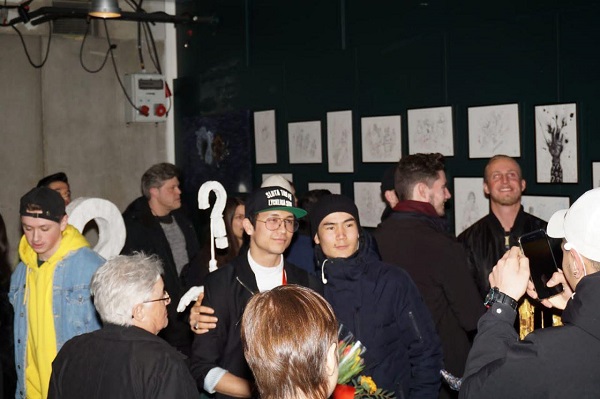 “Famous artists wish to have an exhibition at Stockholm’s Kulturhuset, and I was able to hold my first exhibition there.”

He set up the entire exhibition and bore all the costs with the help of the Stockholm municipality.

The exhibition was a success. He had over 250 visitors on the first day.

The young man, who has been supported by his family and especially his mother all the time, has been able to help a charity in South Africa by selling just two paintings, which cost close to half a million Kron.

This painting, which is made of real objects, shows a Kalashnikov bullet with burnt flowers around it.

“In the first painting, I worked on the black flowers and tried to put myself in the painting, and the bullet was a real bullet,” Qasemi said.

The second work, called “Together” in acrylic, sold for 150,000 Swedish Krona and depicts two hands holding onto each other.

He used over 20 colours in the painting depicting different cultures. 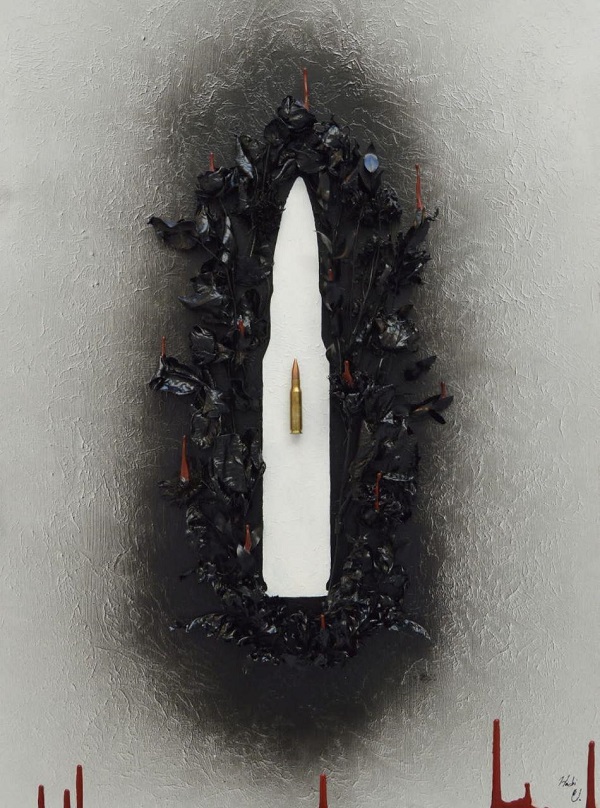 “In the first painting, I worked on the black flowers and tried to put myself in the painting, and the bullet was a real bullet”

“In the second painting, I tried to show that we are all different by using different colours. We all have different cultures and races, but what is needed for progress and humanity in this world is for us to be together.”

Qasemi works as an art teacher at a Swedish organization and also conducts and participates in motivational workshops and lectures.

He explained, “I am talking about my experiences to the people because it is important for me that the person passing by the conductor [of the workshop] leaves in a different mood.”

He who sees the world and believes that with more effort we can have a prosperous future and Afghanistan.

Although there are many challenges and there are not many artists from Afghanistan on the global stage, Qasemi is trying to organise an international exhibition of his work.

He plans to become the most famous and renowned Afghan-Swedish artist worldwide.