It was a morning meeting. We were talking about the issues and assigning the tasks for the day when, all of a sudden, the glass shattered and a terrifying sound brought a deep silence in the room.

For a second, we thought that the explosion occurred in our vicinity, and everybody felt scared. After a moment, a massive plume of smoke could be spotted in the distance. The blast was not close, but it was severe enough to break the window and shatter the glass.

On Wednesday August 7 while some people had already reached their offices and others were on their way, a huge explosion hit the sixth Police District of Kabul city. The blast occurred about 9 am in the 6th police district situated in western Kabul.

What Effects Does the Explosion Leave Behind?

In a few hours after the explosion, things resumed back to normal. People left the scene, security forces investigated the situation and ambulances took the injured to hospitals.

The Taliban claimed the responsibility for the attack. Several reports about the causalities of the attack were published and the final death toll of the attack reported by media surged to 14 killed and 145 injured.

The attack not only took lives of 14 people, but it orphaned children, pained mothers, and sisters. Some will mourn for days, weeks and months, others will live in fear and anxiety which is something that not many pay attention to. 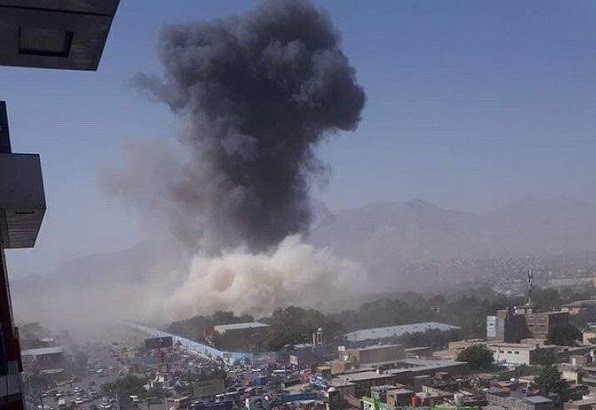 The blast occurred about 9 am Wednesday 7, August in the 6th police district situated in western Kabul

An employed mother, who left her children at home recounts Wednesday’s attack. Batool Sayed Haidari, an owner of a consulting firm narrates the incident and its repercussions.

“I was on my way to the office when I heard a loud bang, the windows broke, the land shook and I thought all the buildings were shaking before my eyes. People threw themselves on the floor unconsciously and I could hear shouts and screams everywhere,” Ms. Haidari told Reporterly.

“The first thing I thought about was my daughters,” she recalled.

The Shaken Lives of Kabul’s Children

Ms Haidari has two girls who were sleeping under the window of the house. She rushed towards her home, and even though she was suffering from knee pain, with each step, she tried to move faster to get to the building and walk up three floors to enter her home.

The door was open, her little girls were screaming in each other’s arms. Ms. Haidari tried to calm them, and to her surprise, she started crying too. Maybe the fear of not seeing her daughters made her cry.

Ms. Haidari’s husband also came back home from work upon hearing the explosion. 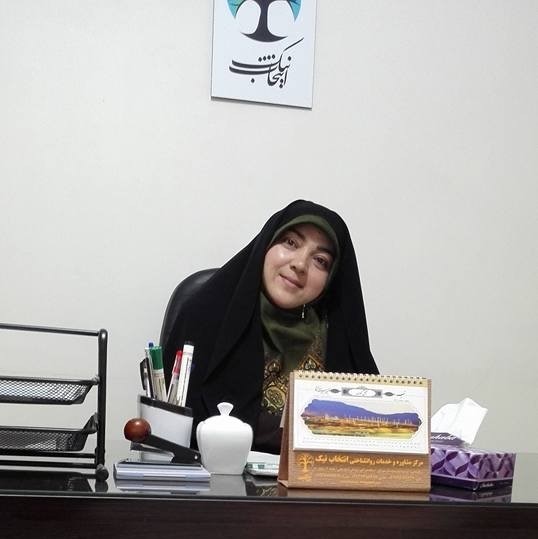 But hearing the story from her little girl, Milika, who nowadays like other children sleeps and wakes up with the sound of fires and explosion, resonates the depth of the upheaval that Kabul’s residents witness.

While in her mother’s warm arms, Milika looks at her small pear-colored shoes that were thrown in the corner of their home when the windows slammed open and the glass broke in the explosion. The pieces of glass were around her. Her older sister was also shaken by the incident.

“If Malika did not ask me to fetch her water, maybe I would no longer have been alive,” she told her mother.

“I wanted to use the bathroom but before that, I brought her water, and suddenly heard a disturbing noise, the windows broke with glasses flying here and there”, she recalled.

Although the incident has long occurred, the effect it left behind is disheartening. Ever since the occurrence of the explosion in Police District 6, Milika now wraps a blanket around herself, so that if another blast happens, the pieces of glasses cannot harm her.

Milika was scared, and after back to back screams, she leaned on her mother’s arms. Yelps could be heard from other homes, as people were injured due to broken glass.

Milika’s mother took her to their family friends to help her come out of that shocked state. Upon seeing family kids, Milika smiled and waved to them but after a moment, her smile faded and she shied away saying that she is tired.

Ms. Haidari’s family is perhaps one of the hundreds of families affected by the suicide attack that was carried out by Taliban on 7th August.

On the other hand, there is a young man who had been injured in the blast. 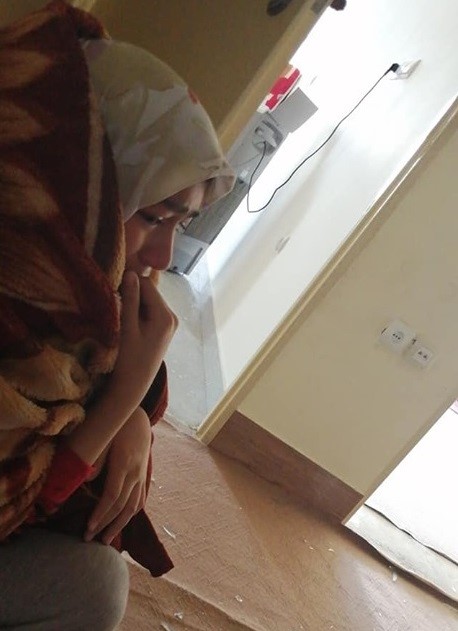 Since the occurrence of the explosion Milika wraps a blanket around herself, so that if another blast happens, the pieces of glasses cannot not harm her

Reza Nazari who owns a PVC products company was at his office with his colleague. They were busy sorting out the day’s work when the glass fell on their heads and injured them. After that, his mother called to check on him, but his spouse arrived in his work office, thanking God to see him healthy again.

His mother asked him on Wednesday night to leave the country. “While thinking about the explosion that injured me and imagining a day when another such blast happens and takes my life, I told my mother that I can’t quit my work because I had worked so hard to make that work and have employees who to need to earn a living for their families”, Reza said.

Another woman, whose house is situated far away from the explosion was dumbfounded as the blast trembled her house. What crossed her mind was to check on her sons and daughters. She got her daughter-in-law to call her eldest son.

She then tried to call her other sons and her daughter but the call could not go through. The phones appeared to be either switched off or busy. Tears rolled down from her eyes and she prayed to God to see her children healthy again.

This is a glimpse of the story reflecting the lives of people who have been affected by the massive explosion. But the other side of the picture isn’t mirrored because either the victims are not available or their voices are not heard.

Of the 14 people killed in the blast, only the news of two sisters who were killed in the VBIED attack was released on social media. There are no further reports about the identities of other victims of this incident. But certainly, the story of the families who have lost their loved ones is deeply sad.

Even though the Taliban leaders in an Eid message had ordered members of the group to take all necessary steps to protect people during Eid day, the same Taliban did not speak a word about nearly two hundred bereaved families, mostly civilians who were affected by the explosion that took place on 7th August. Amidst this bloodshed and killing, many people like Reza Nazari, hope for a better future in the country, a future that they imagine in their minds, and only time can tell whether that future will exist or not.