Narratives » How Social Media is Helping the “Social Workers” Help Those in Need?

How Social Media is Helping the “Social Workers” Help Those in Need?

Powerful potential lies in the youth, and despite the challenges that stare them at the face, they emerge strong and direct their power toward good ends.

Some of these young people take the initiative to organize programs that promote education and peace, and others conduct different activities that result in social change in the society. Among them, there are youth who volunteer to help their survivors of attacks. They use any means possible to assist the victims. Some of these individuals transfer the injured to hospitals, others donate blood and the rest express their sympathy through social media networks.

In pursuit of this great work, there have been people who lost their lives after the blasts. One of these cases occurred in an explosion that took place last year; in which some of the volunteers who went for help were killed.

Sometimes, these little things and support give a different meaning to the life of young people. Among the people who help the victims of explosions, there is a group that performs a meaningful work for the victims of various incidents in Afghanistan. This group has created the “Social Workers” Page after the bloody explosions rocked Kabul.

Wazhma Shekib is one of the founders of this initiative who is involved with voluntary activities for the victims of terrorist attacks and other needy people. 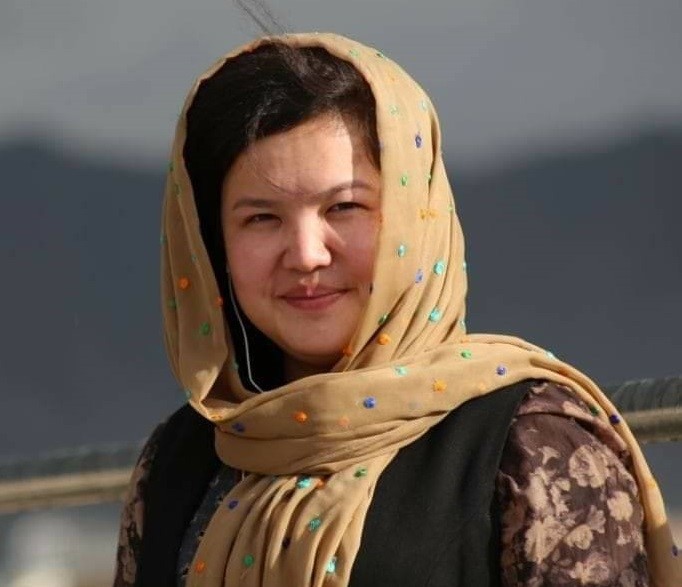 Wazhma Shekib, one of the founders of Social Workers Page

Ms. Shekib established the Social Workers Page last year. It has six founding members, five of whom are male students and social activists. This page serves as a platform to inform and advocate for the victims of terrorist attacks and also attract and encourage others to help, donate blood and help in whatever way they can.

“Our motive behind creating this page is that we allow poor people and victims to voice their problems-those who need help- and introduce them to generous individuals who can assist them financially,” she said while speaking to Reporterly.

The page was started with a spark and now it has grown and works in different arenas. It connects people of different communities and corners of the country and tries to find some basic resolution to their problems.

The sponsors of this page are individuals living abroad who make a financial contribution to the treatment of patients.

“The people who send money to people in need are the ones who have experienced most of the problems and they feel and understand others, and therefore help out those in need. No politician and businessmen are involved in this initiative,” said Wazhma Shekib.

The page was created on Facebook, which is one of the most popular social media networks in Afghanistan, with over 3 million users. It has been reported that Afghan citizens spend an average of one hour per day on surfing Facebook.

With the popularity of Facebook in Afghanistan, the latest and important events are being published and broadcasted much more quickly on social media than traditional publications.

Afghan citizens use Facebook for various purposes; sometimes it is used for informing, other times people express their complaints and concerns and sometimes reflect their status and feelings. 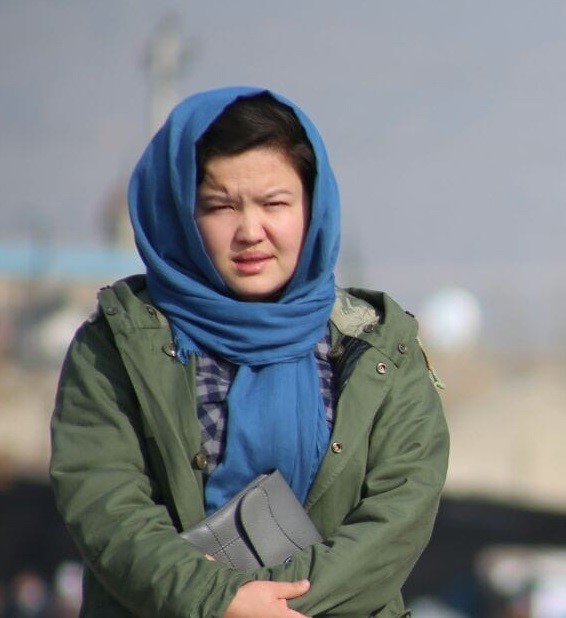 Social Workers Helps Those in Need

The page of social workers is designed to serve as a platform where needy people can voice their issues and get a concrete response.

It is claimed that through this page and its network, 27 people have been able to receive support to solve their problems. Ms. Shekib, with her colleagues, assist patients and families in need of help through this page.

Ms. Shekib was born in 1996 in a family of working parents. She has now become a social worker who uses social media, especially Facebook, to work for people and advocate for the victims of violent incidents.

Wazhma Shikeb obtained a bachelor’s degree in journalism from Kabul University. She also holds a BA in Law from a Gharjistan University.

During Ramadan, she launched a campaign to collect and distribute food for the underprivileged people of Kabul city.

Ms. Shekib vividly remembers the instances of last year’s explosions. She speaks about an individual who lost his life due to bleeding.

These financial aides are delivered in different frameworks: when the patients are introduced and they don’t have a Facebook account to get connected with the sponsors, then the “Social Workers Team” will deliver the donated money to those people.

But if a person suffers from a serious illness and needs more money, they not only share it on their page, but they take the initiative to help those people.

“There was a patient named Nematullah who had lost his leg due to the recklessness of the hospital, and we helped him,” she said. “I took him to India for treatment”, Ms. Shekib recalled.

There was also another person whose kidneys had failed and for a kidney transplant, he was taken to Herat province by Social Workers. 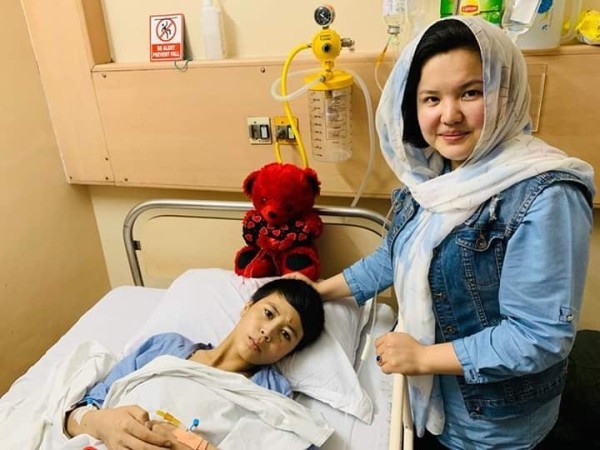 Ms. Shekib vividly remembers the instances of last year’s explosions. She speaks about an individual who lost his life due to bleeding

A Bridge Between Patients & Donors

This group has also rendered countless help for the underprivileged and needy people. A prominent instance was assisting a 14-year-old boy named Ali, who recently had a kidney transplant in Herat city. This young man was introduced to these social workers through the page.

One of Ali’s kidney had failed nine months ago and the other one was functioning only 85 percent. Ali had to undergo dialysis twice a week to keep his body in balance. Through this page, the social workers found a donor who donated Ali a kidney and later the transplant was done.

This group receives many positive comments on social media networks and are happy that they can help their fellow citizens.

They would like to extend their activities in other parts of the country. Inspired by the idea to circulate it to different places, a group of youth has started the work in Daikundi province. These social workers say that soon they will start their initiative in Bamiyan, Herat and Balkh provinces as well.