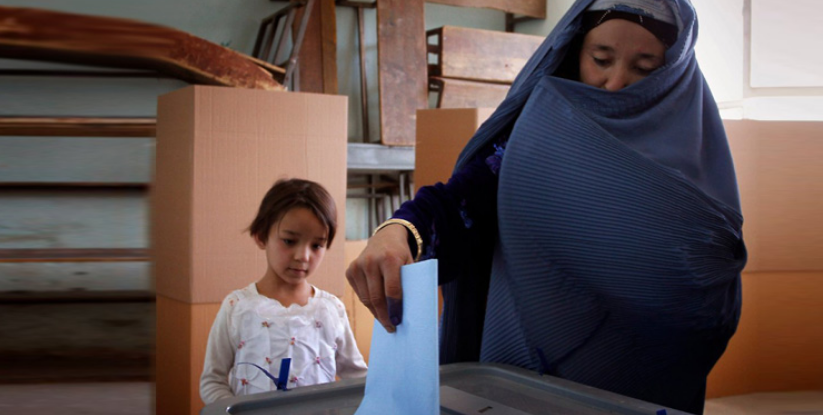 A group of Afghanistan’s elections observation agencies have declared that the United States Agency for International Development (USAID) and the National Democratic Institute (NDI) have recently announced funding for these organizations, financially and technically, to monitor the parliamentary elections.

Last week in an interview with Khabarnama, electoral observer bodies expressed that they could not monitor Afghan parliamentary elections due to a lack of financial support. But recently, two funding organizations are set to provide financial and technical support to these observing bodies.

“ That’s why the United States, through the NDI, is supporting the election observation efforts of Afghan partners including FEFA, TEFA, ETWA, and other Afghan organizations,” the spokesman for the US embassy in Kabul told Khabarnama.

Meanwhile, the country director of the National Democratic Institute in Afghanistan (NDI), Mohammad Daud Kohi, told Khabarnama that, 24 hours after a report published was in Khabarnama (An Election with No Observers) on October 4, he signed a contract with five election monitoring organizations. He stressed that all of these institutions are in the phase of preparing for parliamentary elections.

Mr. Rashid said: “The media’s report and focus, especially by “Khabarnama” on this important electoral concern, has led the national and international partners working in this matter to be proactive. Following the publication of your report, we had a call from our colleagues at NDI, announcing that they had approved our proposals to fund our observers. The issue of observation is an important matter and we appreciate the media’s serious attention to the issue. ”

The Surge in Electoral Observer Organisations

The Election and Transparency Watch Organization of Afghanistan (ETWOA) officials also confirmed that these five civil society organizations are preparing their field observers for the upcoming parliamentary elections. Officials at ETWOA continue to emphasize that they have received accreditations from the Independent Election Commission (IEC) to monitor parliamentary elections, and have a memorandum of understanding with the Independent Electoral Complaints Commission.

Female observers will comprise 40 percent of the total number of observers that will be fielded. The five groups will cover 340 of the 348 districts and Nahias in the 33 provinces.

ETWOA officials also pointed out that these organizations will soon be training their observers for the voting and counting process in the polling stations as well as instruct them to properly observe the voting process on Elections Day. According to them, the observation activity of these organizations will also cover the post-election period, including the phase when complaints, if any, will be received and processed by the Independent Electoral Complaints Commission, and until the winners are officially proclaimed in late December.