All Afghans barring the Ghazni residents and some other towns and villages, who have been deprived of voting for various reasons, will go for voting. After checking the elections in different provinces, it is Kandahar’s turn to examine the trends and preparations there.

Kandahar is a southern province of Afghanistan which borders Pakistan. The province has 16 districts, but the concentration of voters was only high in 5 cities. Given the challenges that people in Kandahar have mentioned, there is still some hope for a transparent elections with less difficulties.

Additionally, 225 polling centers have been established by the election commission in Kandahar province.

However, Nematullah Wardak, the head of the Kandahar Independent Elections Commission (IEC) in an interview with Khabarnama, said: “In our elections program, we have been asked to try to open 173 centers in various locations.” 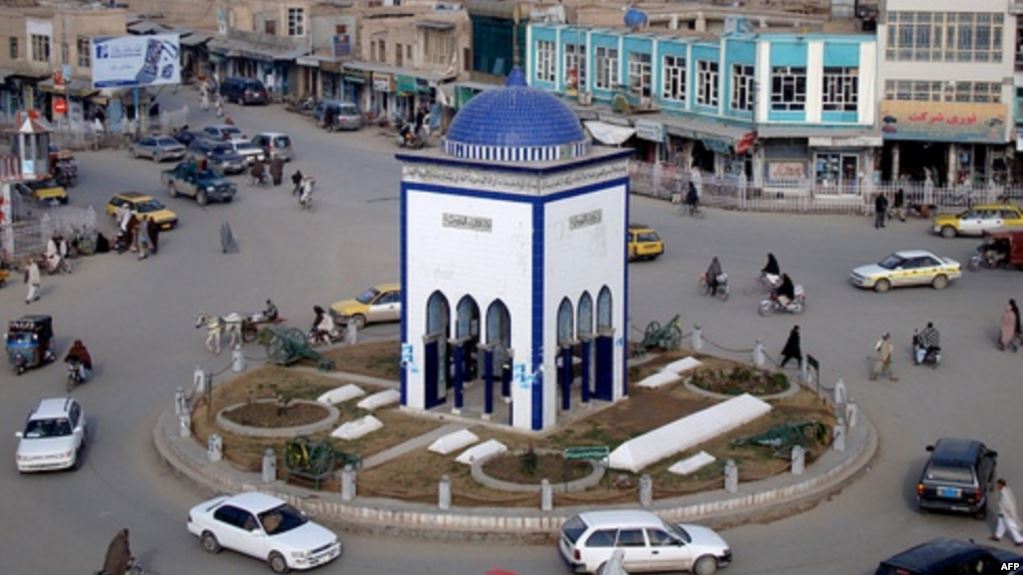 Kandahar has a population of 2059182, but according to an IEC report, only 522984 people have registered to vote

“There were many reasons why the registration process in Kandahar was weak and one of those reasons was insecurity.” said Khaleed Ahmadi, a member of the Kandahar Provincial Council. Insecurity  surrounded the elections and voter registration process so much so that in in some places, nobody could go to register. When it comes to women, they were not able to get out of their houses at all, and this has prevented several Kandahar women and men from participating in the process.”

Apart from the matter of insecurity, one of the challenges that have been discussed about in all the provinces was the lack of required staff in preparing and delivering election materials, such as Tazkiras or stickers.

The Kandahar Provincial Council member also added, “Kandahar is a province in which there are cases of women not possessing citizenship. During the registration and distribution of the Tazkiras in these areas, the white papers did not reach the staff who registered the population so that they could particularly distribute it to women.”

“The provincial IEC office had an initiative this time which kept the voter registration centers open in the district centers rather than keeping them open in remote areas where security was paltry.” according to Shakiba Hashmi, a member of the Lower house from Kandahar.

She also said, “There are areas in Kandahar where women have not taken Tazkiras or stickers behind it.” 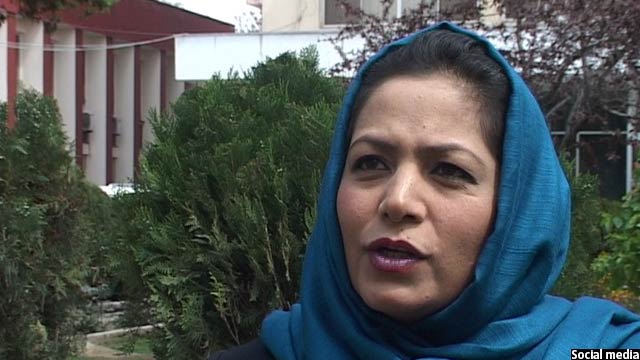 hakiba Hashmi, a member of the Lower house from Kandahar

Despite all these prevalent problems, the voter registration process is finally over, and the candidates in Kandahar are campaigning like in any other province to win people’s votes.

112 parliamentary candidates have been finalized in Kandahar province who would compete for the House of Representatives. Of these, 12 are women.

The Head of Kandahar elections commission has commented about the campaign period in the province so far: “The House of Representatives campaign was good at the provincial level, but it was not satisfactory in the districts.”

But some of the candidates have also complained about the process, calling for more attention of the Independent Electoral Complaints Commission and the Electoral Oversight Board.

MP Shakiba Hashemi, who is a candidate in Kandahar, is of the opinion that, “There is no serious security problem in Kandahar province and everyone can campaign.”

However, she also said, “There are some other issues to point at; before the electoral campaigns started, all the city billboards were bought by the powerful because of which women candidates were not allowed to install their billboards or even have billboards.” The second thing she mentioned was the discriminatory treatment received by women, “There is discrimination against women, for instance the ministry of Haj and religious affairs has announced that no one has the right to use mosques or Munbers as platforms for their campaigns, but men continue to enter the mosques for campaigning purposes whilst women are simply devoid of that right.” 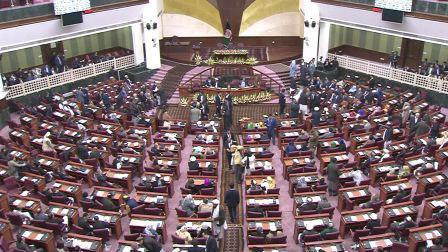 112 parliamentary candidates have been finalized in Kandahar province who would compete for the House of Representatives. Of these, 12 are women

In continuation of her remarks, Shakiba Hashemi commented on the security of Kandahar’s election and said, “Despite the Taliban’s threats in Kandahar districts that they will not allow the elections to be held, there has been no problem in the center of the province and the security provisions of the people were fairly good in both the voters’ registration process and the electoral campaigns.”

“The government and security officials should pay further attention to the security of Kandahar residents and election in this province, otherwise no one will participate the election on October 20,” she added.

Regarding the same issue, the head of Kandahar’s elections commission noted, “The registration process was not carried out in Nish and Marouf districts of Kandahar due to the security hurdles. But the process took place in five other districts despite the low presence of people.”

This comes as after five other districts of Kandahar received electoral materials through the air. These districts are  Registan, Shurabak, Ghorak, Khakriz and Meyanshin.

“The security forces are trying to maintain the security and safety in the  election, but what the condition of the province will be on the election day is still not clear,” Abdul Wahab Afghan Mal, the head of Afghans national process of empowerment and Kandahar’s civil activist told Khabarnama.

He added, “There was no serious problem so far. But the registration process has not taken place in some areas due to the insecurity and high level of threats.”

Meanwhile, Shakiba Hashemi said, “As the Taliban warned to change the status of Election Day into a horrifying day for Kandahar and Afghanistan, the security forces have assured to provide safety on October 20. However, Arghistan district is now facing high level of security threats.”