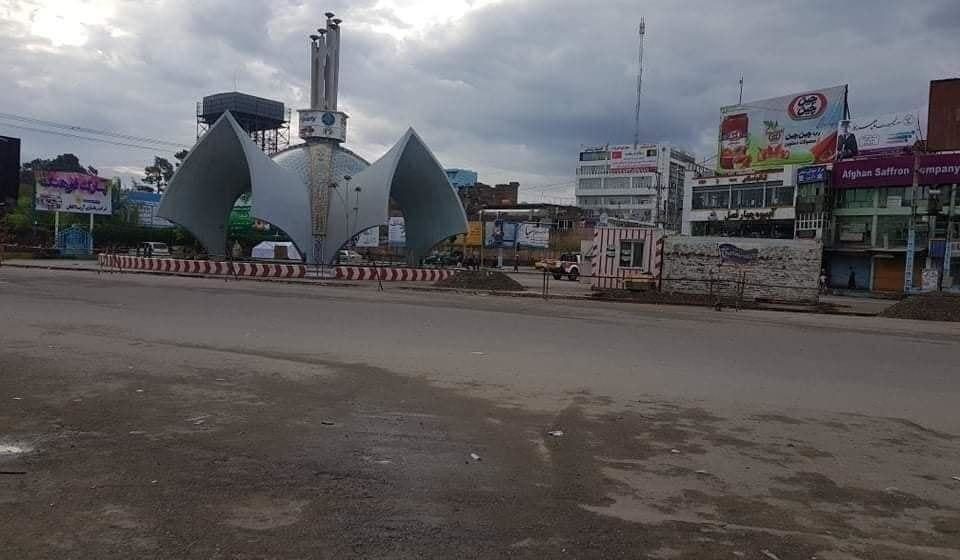 None-movement Restrictions in Herat; The Impacts of Coronavirus

The none-essential movements restrictions started today in Herat, Farah and Zaranj cities and will continue for two weeks.

The below measures have been taken by the Afghan government to prevent the spread of the coronavirus.

Based on the Afghan Government’s decision, citizens can have movements in the city in some exceptional conditions as:

1- Health care matters (If you are not seriously ill, you should stay home, or call the person in charge before going to the hospital)

4- Taking care of ill or patients.

However, a number of Herat citizens are concerned about the economic and market situations in the province during the day-to-day restrictions.

A resident of Herat, Mojtaba Alizadeh in an interview with Reporterly said, “The economic situation of the people in Herat is more worrying than that of Corona. The virus has major impacts on the situation in the province. It has been several days that the raw materials have become more expensive than in the past. The flour had previously been sold for 1,500 Afghanis, but now sells for 2,200 Afghanis. No one is thinking about the market and the rates, the prices of raw materials are getting higher every day.”

“There is a widespread unemployment in the province and people also have anxiousness over the lack of food, in addition to fearing the virus,” Mustafa Qasemi another Herat resident told Reporterly.

The critical situation of Herat

Although citizens are complaining about the prices, but Herat Governor Spokeswoman Jilani Farhad told Reporterly: “We will strive in the coming days to provide and distribute assistances to families in need through national and international humanitarian assistance.”

Despite the situation of markets in Herat, only 32 people have been infected with the coronavirus in just a single day.

“Our mobile teams and health workers are investigating suspected cases … Herewith, the figures which has released is about the suspected cases of the recent days,” Herat Public Health Chief Hakim Tammana told Reporterly.

So far in Herat provinces 57 cases, Kabul 7, Samangan 4, Logar 3, Kapisa 1, Farah 2, Balkh 2, Zabul 2, Ghor 1, Daikundi 1, Badghis 1, Kandahar 1, Ghazni 1 and Nimroz 1 positive cases of Coronavirus have been recorded, which has reached to 84 people nationwide as two people have died and two others recovered.