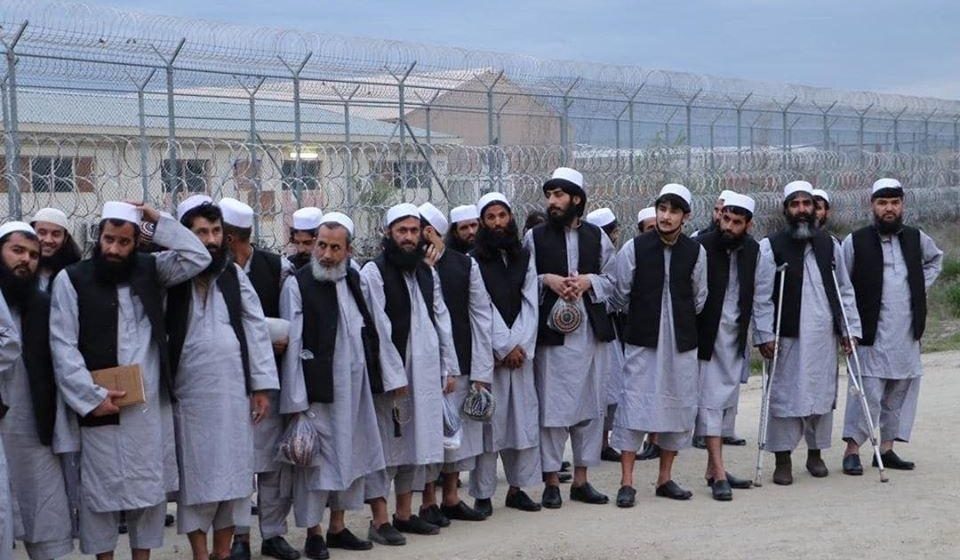 Prisoners Exchange: When Will the Intra-Afghan Talks Begin?

After days of silence, Zalmai Khalilzad, the US special envoy for Afghanistan’s reconciliation has finally welcomed the exchange of prisoners between the Afghan government and the Taliban on his Twitter page on Monday.

He reiterated his call on both sides to step up their efforts to achieve the goals set out in the US agreement with the Taliban.

The Release of Taliban Prisoners

According to Khalilzad, and in accordance with the US-Taliban agreement, the United States had pledged to release 5,000 Taliban prisoners from prisons in Afghanistan. But President Ghani has said the Afghan government had no obligation to release Taliban prisoners.

Meanwhile, there are still concerns about the return of the freed Taliban to the battlefields.

The Afghan government has announced the registration of the detainees’ biometric information, but there is no guarantee that the released Taliban will not return to the battlegrounds.

Although the Taliban have always said that the process of releasing their prisoners is not acceptable and does not comply with the principles of the Qatar Peace agreement, but in response to the release of 300 prisoners, they released 20 Afghan government prisoners and handed them over to the Red Cross in Kandahar province. However, the intra-Afghan talks have not yet begun.

The Taliban insisted on the release of 5,000 prisoners, and after that the intra-Afghan talks would begin, but the Afghan government has said that all fields for intra-Afghan peace talks have been provided, but the Taliban are looking for an excuse.

Now, the prospect of intra-Afghan peace talks remains unclear, as both sides still have many problems.

The Taliban are divided in two fronts, the Qatari political office and the Quetta Shura.

The Taliban’s military council is not very interested in intra-Afghan talks. At the same time, there are many crisis within the Afghan government that hinder the peace process. For example, the outbreak of the coronavirus, the health conditions, the political situation caused by the elections, which has also caused Americans’ anger and warning. At the same time the Taliban do not accept the political legitimacy of the Afghan government.