Seven potential Pashtun candidates for Afghanistan’s upcoming presidential election held their second meeting on Thursday September 20th, at the House of Ambassador of Afghanistan to Pakistan, Omar Zakhilwal, in Kabul.

The main purpose of these meetings was to agree on a “single electoral bloc” between the “Pashtun politicians”, which was first hosted by Farooq Wardak, the state minister for parliamentary affairs, about two weeks ago.

At the second meeting, which was hosted by Omar Zakhilwal, Afghanistan’s ambassador to Islamabad, seven potential presidential candidates, namely Omar Dawudzai, Hanif Atmar, Hekmat Khalil Karzai, Zalmai Rasul, Omar Zakhilwal, Farooq Wardak, and Anwar-ul Haq Ahadi attended the meeting. Some other personalities like Asadullah Khalid and Rahmatullah Nabil were not present as their attendance was not agreed upon by the other members of the meeting.

A source in the condition of anonymity tells Khabarnama, the Persian sister initiative of reporterly that Mr. Atmar wanted Asadullah Khalid to attend the meeting, but some other potential candidates, like Omar Dawudzai, consequently requested for Rahmatullah Nabil to be present for the meeting too.

Khabarnama learned that due to the disagreements between Mr. Atmar and Mr.Nabil, the rest of the potential candidates could not agree on the attendance of  Rahmatullah Nabil and Asadullah Khalid in the meeting. Eventually, neither of them were called for the meeting. 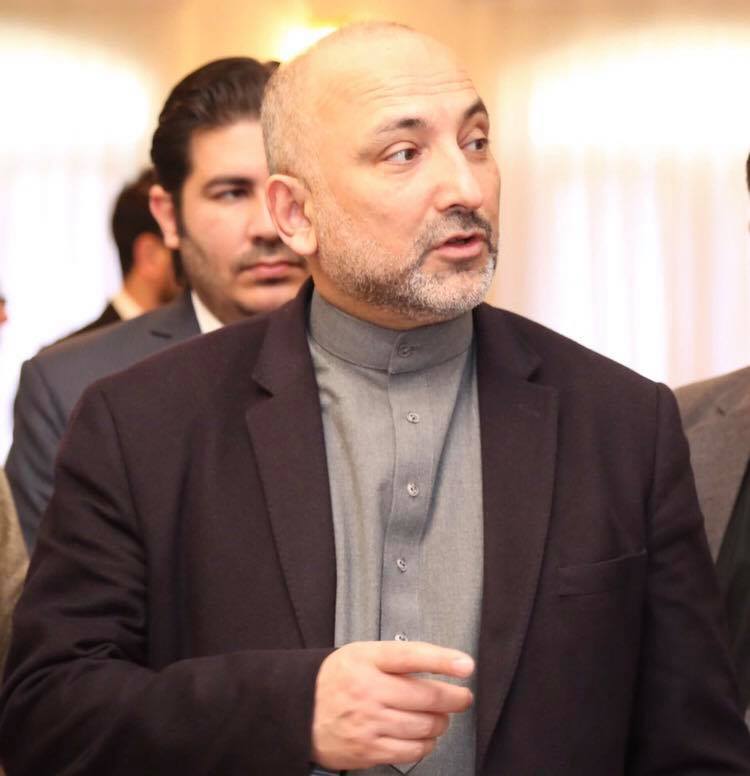 Who would be the single candidate?

In the two meetings that have been held between the potential presidential candidates, the number of candidates out of several names was narrowed down to two. The two candidates, would run against the current president, Mohammed Ashraf Ghani, who is the definitive candidate for the next round of presidential elections.

Based on the long hours of both the meetings, it is being anticipated that due to the internal rivalry between these two possible candidates, it would be difficult for them to agree on having a single candidate. 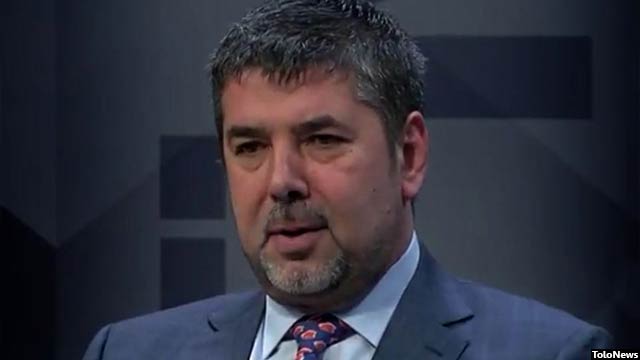 However, at this meeting, Farooq Wardak had protested that if these two candidates do not step down in favor of each other, he would go on to nominate himself.

There are serious rivalries between Hanif Atmar and Omar Dawudzai as of now; these are candidates who cannot agree to withdraw in favor of one another. Omar Dawudzai has said that he will not step down under any circumstances and will respect the decision of the Council for Protection and Stability in Afghanistan which is led by Mr. Abdul Rab Rasul Sayyaf. 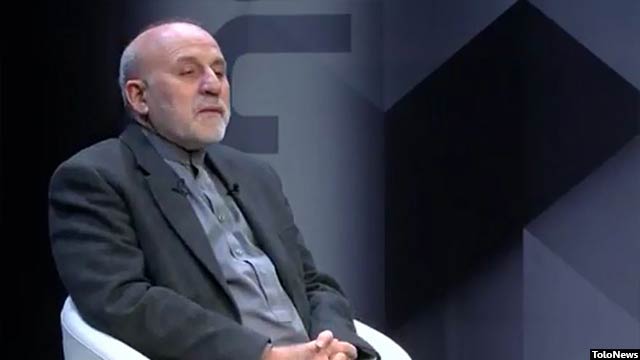 However, one of the electoral blocs that has been finalized among these seven candidates has no problem with Zalma iRasul as the possible candidate for the interim administration The other bloc on the other hand believes that if the possibility of establishing a temporary administration increases, then the nomination of a candidate will be discussed at the time.

During the meeting, a number of potential candidates, including Omar Dawudzai, criticized the meeting, and insisted that the Tajiks and Hazaras should have also attended the meeting. According to these possible candidates, if the final decision is made without them, each non-pashtun will be considered a “follower” and will not have any trust in these electoral blocs.

But a number of other possible candidates, including Omar Zakhilwal, argued that they had consulted with Tajiks, including Yunus Qanooni and other Tajik leaders. Tajik politicians believe that the Pashtun leaders should first come to an agreement among themselves. 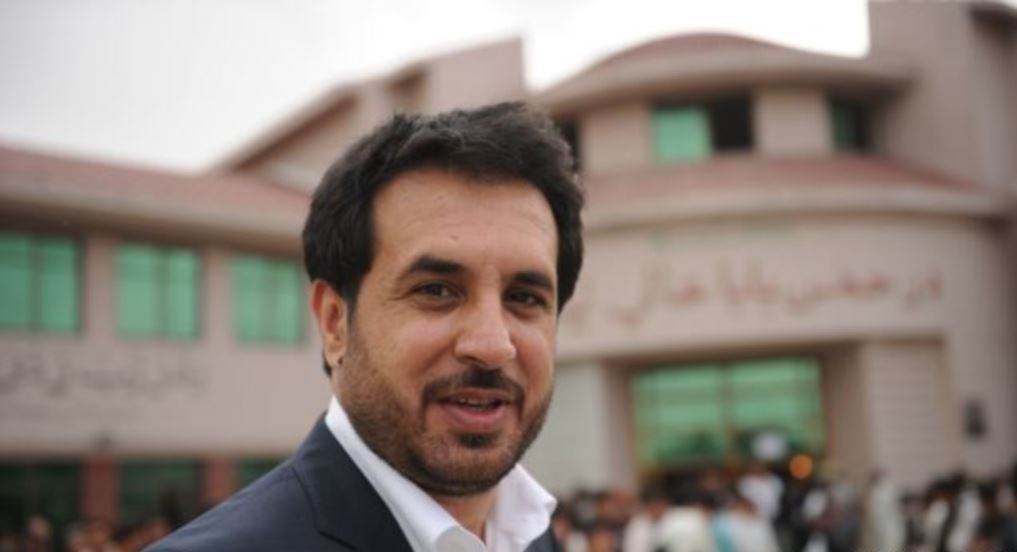 With the presidential elections due next year, the efforts of political figures and currents to make a strong electoral bloc have intensified and become the dominant discourse in today’s politics of Afghanistan.

Meanwhile, on the other side, it looks like Mohammad Ashraf Ghani, the current president, may also most likely run for president and he stands as a definitive candidate for the upcoming election. A week ago, the Hasht-e-Subh Daily newspaper published a report about Mohammed Ashraf Ghani and Abdullah Abdullah, leaders of the National Unity government, having allegedly agreed to be in a single electoral bloc.

But we are yet to see where all these consultations of various political figures and movements in the coming weeks and months end up.