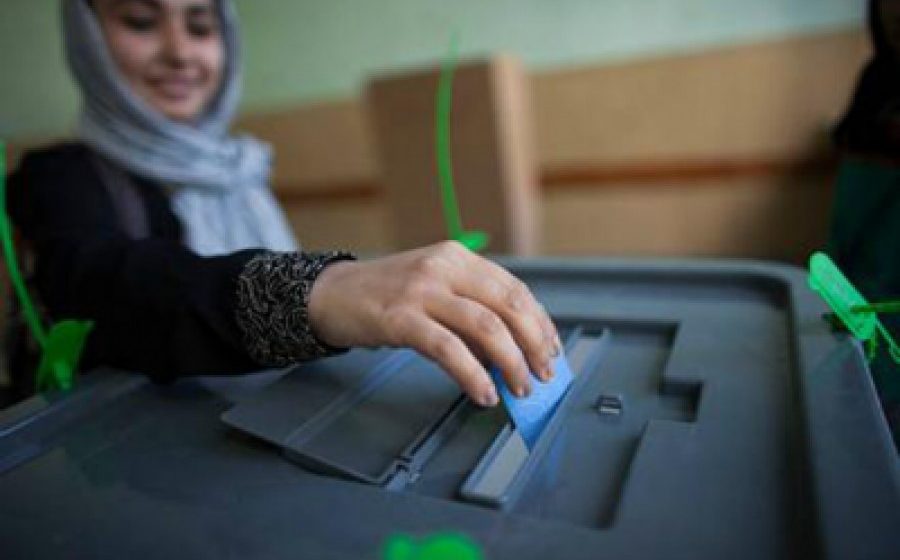 How to Cast an Informed Vote

The parliamentary elections and then the presidential elections are Afghanistan’s only chance to return to a relative political stability.

Mr. Ghani thinks that by ignoring the constitution and trying to eliminate democracy, he can turn Afghanistan back to the dictator’s Abdul Rahman era, which clearly shows he is wrong.

The result of Ghani-Abdullah’s political stupidities has led the country into an abyss. The collapse of economic growth, the unprecedented fall of Afghani money’s value versus the dollar and the market vendors’ demonstrations against the unprecedented increase in taxes are some of the failures that the selection of Ghani-Abdullah brought to the people of Afghanistan. Voting for criminals and illiterates will make Afghanistan more vulnerable to falls, and the main responsibility for this collapse is on the people who give their votes to such individuals. The members of Parliament should only be literate and must understand legislation.

First- Do not vote for the sons of warlords who have taken the future of people hostage.

Second- Do not vote for the clerics who are not literate and do not know the rule of law.

Third- Do not vote for those whose slogans are false and meaningless.

Fourth- Do not vote for the ethnic influentials, tribal elders, and the rich who consider Parliament as a bargaining chamber.

Fifth- The people who live in Kabul have witnessed the bloodshed of innocent people by Gulbuddin Hekmatyar. Do not vote for his party people, especially his son.

Sixth- Do not vote for those who have fake documents and deceived people over and over again.

Seventh- Do not vote for those who were represented in the previous round and have not been able to do something for people.

Eighth- Do not vote for Pakistani and Iranian slaves.

Vote for those who have served or literally intend to serve. Those who vote are responsible for the real failure or victory of this country! The real responsibility for failures and victories in democracy goes to only “people”.

This piece is picked and translated from facebook status of Mr. Massoud. The views and opinions expressed in this piece are those of the authors and do not necessarily reflect the Reporterly.