On May 17, media reported that the Taliban shot dead five people - three civilians and two national police personnel – and then torched the bodies. The brutal incident took place in Qiyaq village of Jaghato district in Ghazni province. Provincial officials said the civilians were residents of Malistan district and that the two policemen were from Rashidan district. No further details were 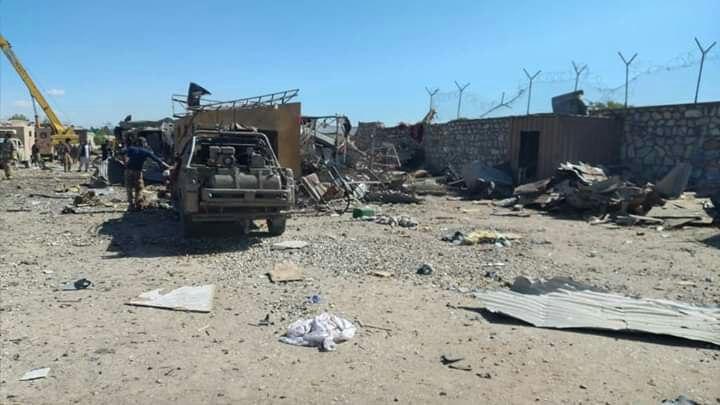 Afghan local officials have confirmed that at least five people were killed and 32 others were wounded as a result of a car bomb in Ghazni province. The Ghazni governor press office in a press release said that a Humvee full of explosives hits a NDS compound in Ghazni at around 04:40am on Monday. The Ministry of Interior has confirmed the incident but not shared 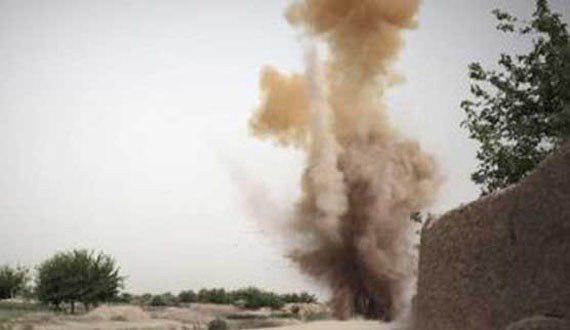 Afghan local officials in Ghazni province have confirmed that at least four civilians were killed in a roadside bomb explosion in the province. The provincial council head of Ghazni, Nasir Ahmad Faqiri said that the vehicle of civilians hit the roadside bomb when they were on their way to Jaghato District on Tuesday night. According to Faqiri, the incident took place in Dasht-e Bakawal area 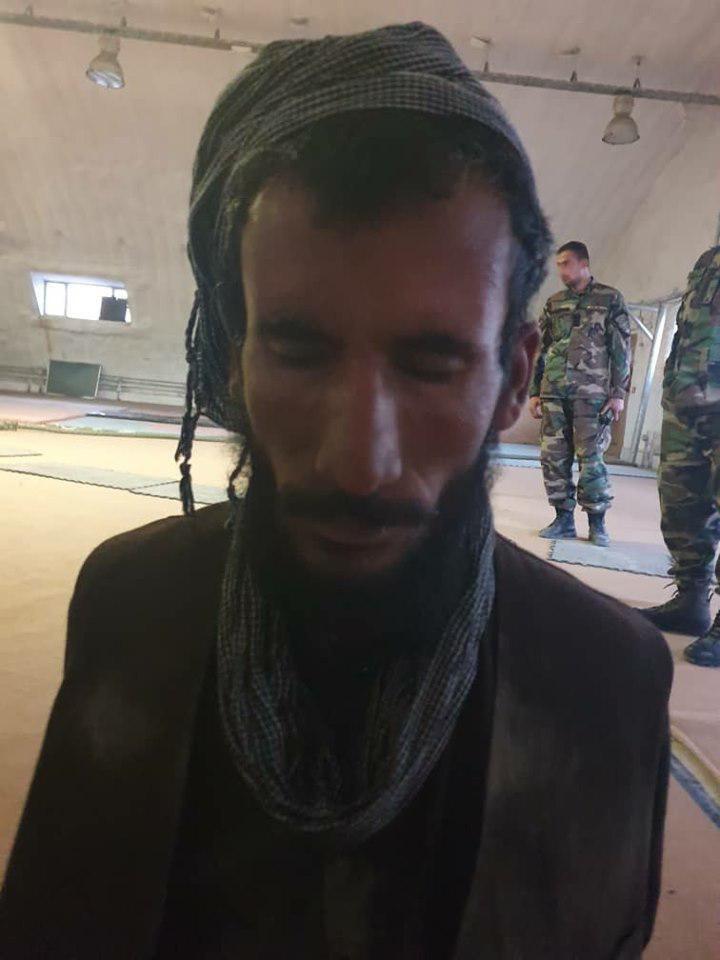 The press office of Mohammad Hanif Atmar, a former Afghan National Security Advisor and hopeful presidential candidate, has issued a statement calling the postponement of the presidential election under. ‘pressure’ from government as a violation of constitution. According to the statement, recent announcement by the Independent Election Commission (IEC) regarding the postponement of the presidential election has been made under pressure from the government,

1 January 2019
From Within: The Ground Realities of Jaghori, Malistan, and Uruzgan Khas