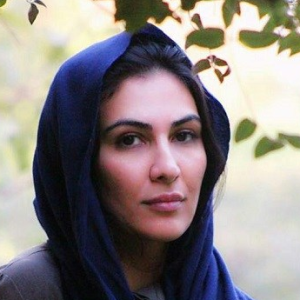 Mariam Wardak began her career in international affairs at a young age, when she traveled from the United States to Afghanistan to assist her father with humanitarian projects focused on women's empowerment, youth, community, sports, initiating peace dialogues in provinces and an orphanage and children's center. She completed her formal education in the United States and subsequently returned to Afghanistan in 2010 to work in social justice and communications, with a focus on security. She served in multiple capacities in the government and recently left the Office of the National Security Council as Strategic Communication and International Relations Adviser. In the education sector, since becoming an active member of the think tank community in Afghanistan, Mariam has been volunteering 10 hours a week to train senior level female high school students basic research. In the cultural affairs domain, Mariam continues her efforts to reintroduce the heritage of Afghanistan's ancestors through events and gatherings, mainly with women. Mariam is among the few female researchers and policy advocates in Afghanistan. She has extensively contributed analyses to a number of publications. Additionally, Mariam is also served as the Deputy Chairman of Afghanistan Forward, a leading political group for young Afghan professionals.

Her Afghanistan through the Eyes of Mariam Wardak

Over the last ten years in Afghanistan, I’ve met girls and women from the age of four to ninety-four. I want to…

The AFGG included a beautiful cultural program, in which we experienced a Rajasthan-like evening...…