From Wrestling to Sortition: How the Participants of Consultative Peace Jirga are Selected in the Provinces?

The selection of Peace Consultative Jirga members has been reportedly challenging in some provinces of Afghanistan and many of these provinces have so far failed to introduce participant members to the organizing committee of the Jirga. Reports from Ghazni province indicate that some citizens in the center of the province want more contributions, therefore, the selection process has not yet been finalized and still 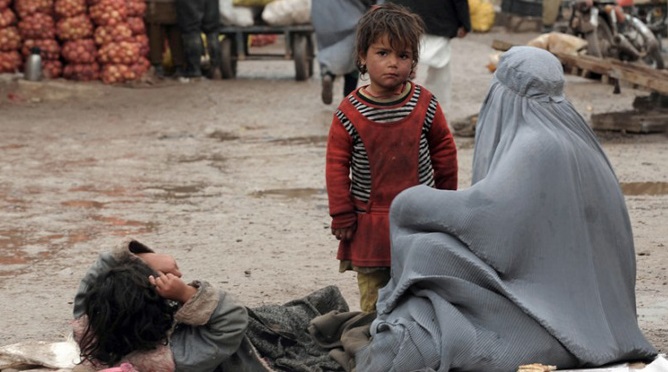 A recent study conducted by Central Statistics Organization (CSO) of Afghanistan titled "Multidimensional Poverty," indicates that nearly 52 percent of the country's citizens face poverty and the highest poverty is among young people. Hasibullah Mowahed, Technical Deputy of CSO, said at a news conference in Kabul on Sunday that the findings of the organization show that more than half of Afghanistan's population face "multi-dimensional

2 April 2019
1 Million Newly Enrolled Students: An Assessment of Challenges and Opportunities in the Ministry of Education?

As the new educational year commences in Afghanistan, the Ministry of Education says that one million children will be enrolled in school this year. Nooria Nazhat, spokesperson of the MoE says that the ministry has initiated a huge campaign to incentivize and attract children towards joining school. This way the ministry aims to increase the participation of children in the school. “We have initiated a

With the collapse of the Taliban regime in 2001, a new chapter opened for the people of Afghanistan. An end to a dark era and a beginning to a bright one. The people along with other priorities, sought to open the doors of schools to their children who had been deprived of education for many years. Looking at this great opportunity, Haji Muhammad Khan,

Zalmay Akbar has recently become part of the 101 most influential leaders as a leading figure with expertise in Human Resources Management. Mr. Akbar received his award last month from WORLD HRD CONGRESS. He is a strategic and professional manager in human resources who focuses more on work efficiency. He is currently working as a human resources capital and talent in

Abdul Ghani Kaka, one of the Members of the Helmand Peace March, passed away due to physical disability at the age of 63. He was the representative of five boys and six girls from Logar province to Helmand's peace initiative Hafizullah Stanekzai, nephew of Abdul Ghani and a member of Helmand peace initiative, attributes the cause of his death to physical weakness and inability.

5 March 2019
From a Victim to an Advocate: The Inspiring Journey of Human Rights Hero Hadi Marefat in Afghanistan

The blood-stained wrist watch says its 9:44 am. Its second hand is still flashing but in a very normal pace. The owner of this watch may have been sleeping under heaps of dust for many years, and his friends were inclined to see his pulse beats instead of the watch’s second hand. Next to this watch, there are scraps of cloth, from a glance

28 February 2019
Haste For Peace: How Did Peace Prospect Come So Close? 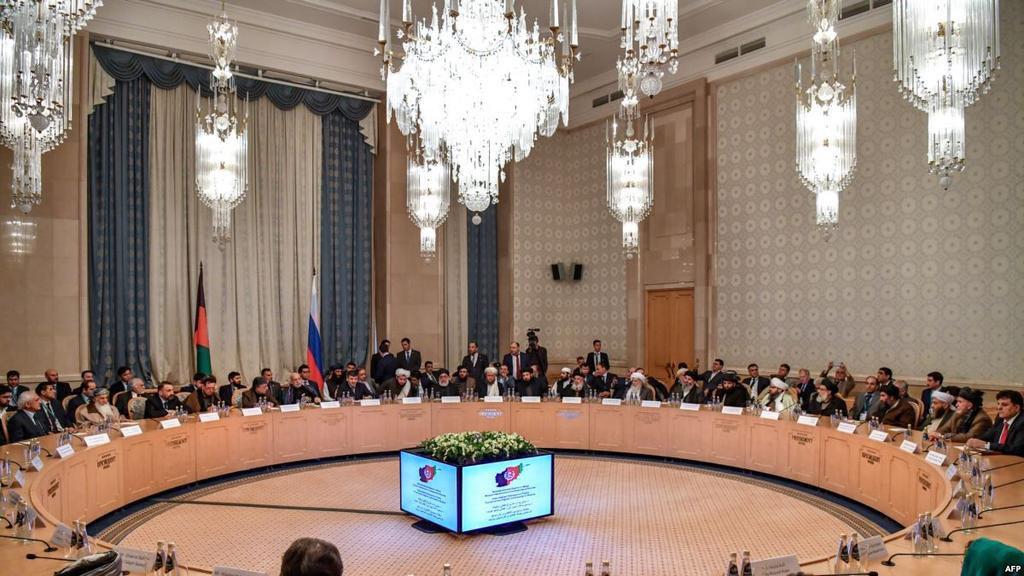 In the past year, the Afghan government has made its most serious efforts with international allies and the countries of the region to bring peace. One year after the beginning of these efforts, Kabul officials are now hoping that the country has come nearer to peace more than before. The United States, which is pushing for a peace process closely with the Taliban, also

16 February 2019
Taliban’s war is the war for “Power”: Reporterly’s Interview with Fawzia Koofi 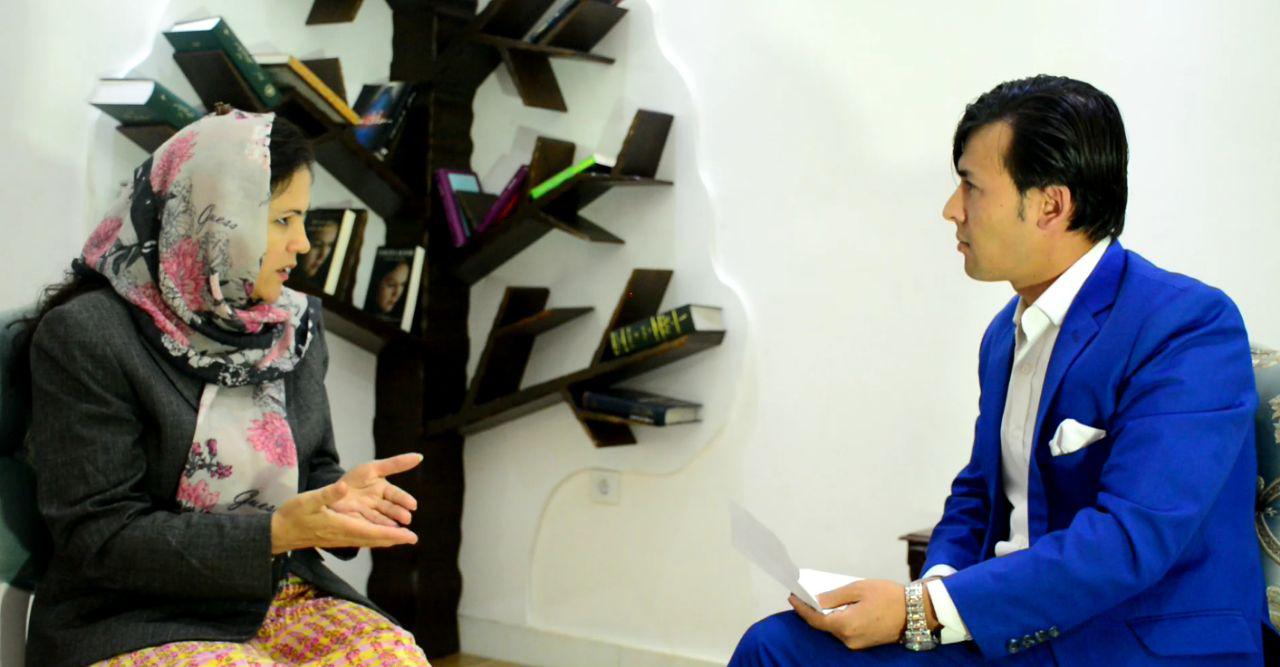 Fawzia Koofi is a parliamentarian in Afghanistan. She recently filed a lawsuit with the Attorney General's Office against the Independent Electoral Complaints Commission for the allegations which caused her removal from the final list of candidates for parliamentary elections. Koofi, who is the head of the Women's Rights, Human Rights and Civil Society Commission of the Lower House of the Parliament, has recently

14 January 2019
Abu Dhabi Dialogue: Is Afghan Peace Round the Corner?

The second day of talks between US officials and the Afghan Taliban group continued on Tuesday, December 18 with a focus on the future of foreign forces in Afghanistan and the prospect of a six-month ceasefire. Taliban officials who did not want to be named, told Reuters that the American delegation is pressing the Taliban for a six-month cease-fire and an agreement to identify