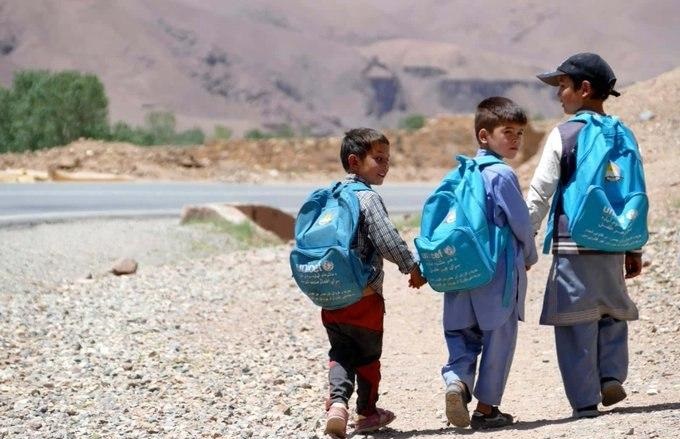 Deep budget cuts to education and rising poverty caused by the COVID-19 pandemic could force at least 9.7 million children worldwide “out of school forever” by the end of 2020, Save the Children warned in its new report on Monday.

In the report, the London-based organisation revealed that in 12 countries, mainly in West and Central Africa but also including Yemen and Afghanistan, children are at an extremely high risk of not going back to school after the lockdowns are lifted, while in another 28 countries, they are at moderate to high risk.

Before the outbreak, 258 million children were already out of school and since then, over 1 billion children have been affected as classes moved online and physical building closed.

The impending budget contraction due to COVID-19 is an “unprecedented” emergency, the organisation said.

Inger Ashing, CEO of Save the Children, said: “We know the poorest, most marginalized children who were already the furthest behind have suffered the greatest loss.”

Their experts estimate that a shortfall of $77 billion in education spending will be seen in some of the poorest countries in the next 18 months. In a worst-case scenario, where the government shifts resources to fight the COVID-19 pandemic, this could soar to $192 billion by the end of 2021.

The budget cuts could also see “existing inequality explode” between the rich and the poor, and between boys and girls, Ashing worries.

To address, Save the Children is urging governments and donors to increase funding of education, with $35 billion to be made available by the World Bank.

The agency also called on commercial creditors to suspend debt repayments by low-income countries, which could free up $14 billion for investment in education.