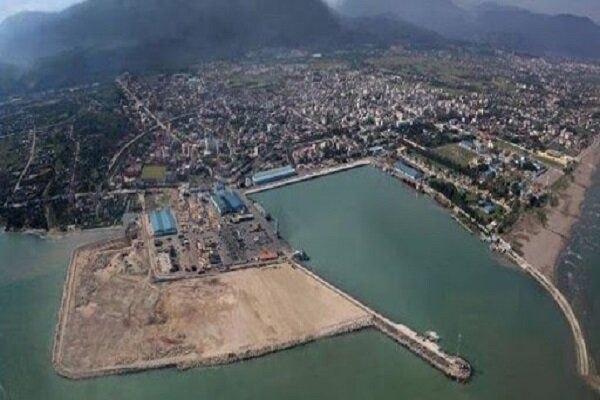 Director General of Sistan and Baluchestan Ports and Maritime Organization, Behrouz Aghayee said “A number of 30 refrigerated and nine conventional containers, including transit cargo, were loaded on HAZEL container carrier and sent to India with 28 empty containers.”

This was in line with an agreement signed between Iran, Afghanistan and India.

This is the first time that a container carrier vessel leaving from Chabahar and bound for India is carrying transit-only shipment.

The port, which is operated by India, also set a new record of handling 76 TEUs (20-foot equivalent units) of cargo in a single loading, the past week.