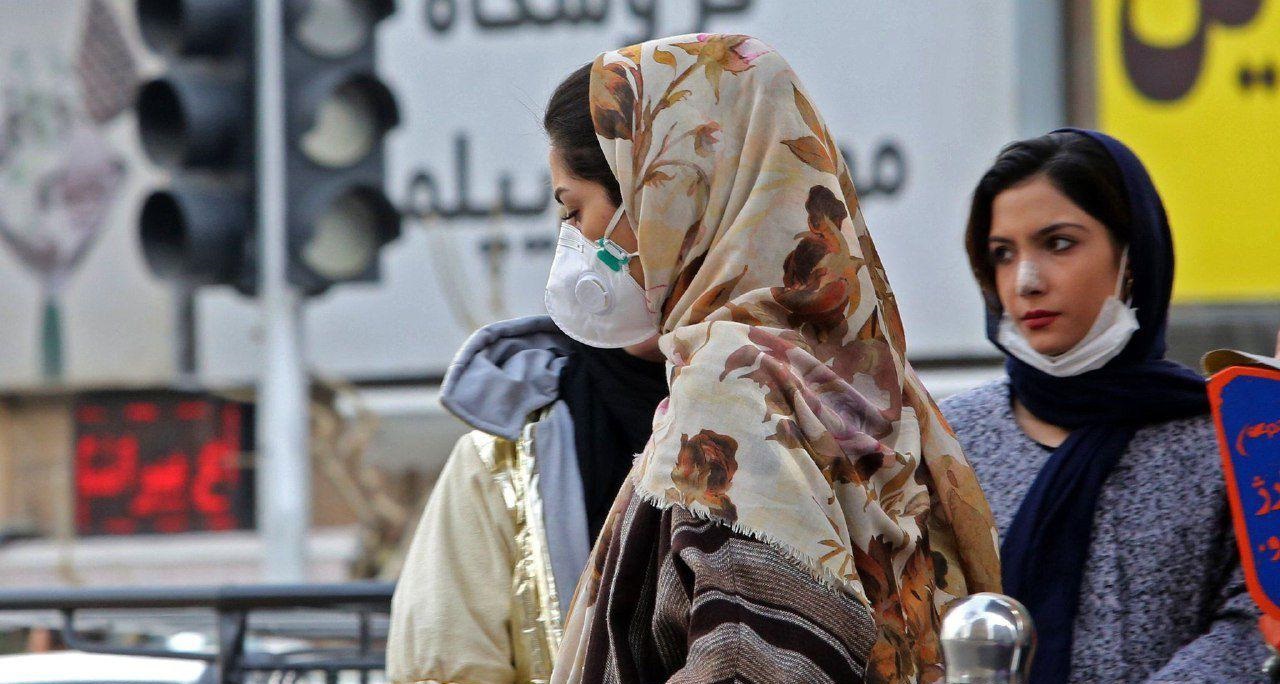 At least five members of the newly elected parliament in Iran tested positive for COVID-19 amidst a fresh wave of infections that prompted the government to impose new curbs on Saturday.

The restrictions, which go into effect on July 5, include wearing masks or getting denied state services and shutting off workplaces for a week that fail to comply with health restrictions.

After a significant drop in infection in April that prompted the government to ease the pandemic-related restrictions and re-open borders, a second wave engulfed the country a few weeks later.

Prominent Iranian lawmakers and politicians have succumbed to the virus.