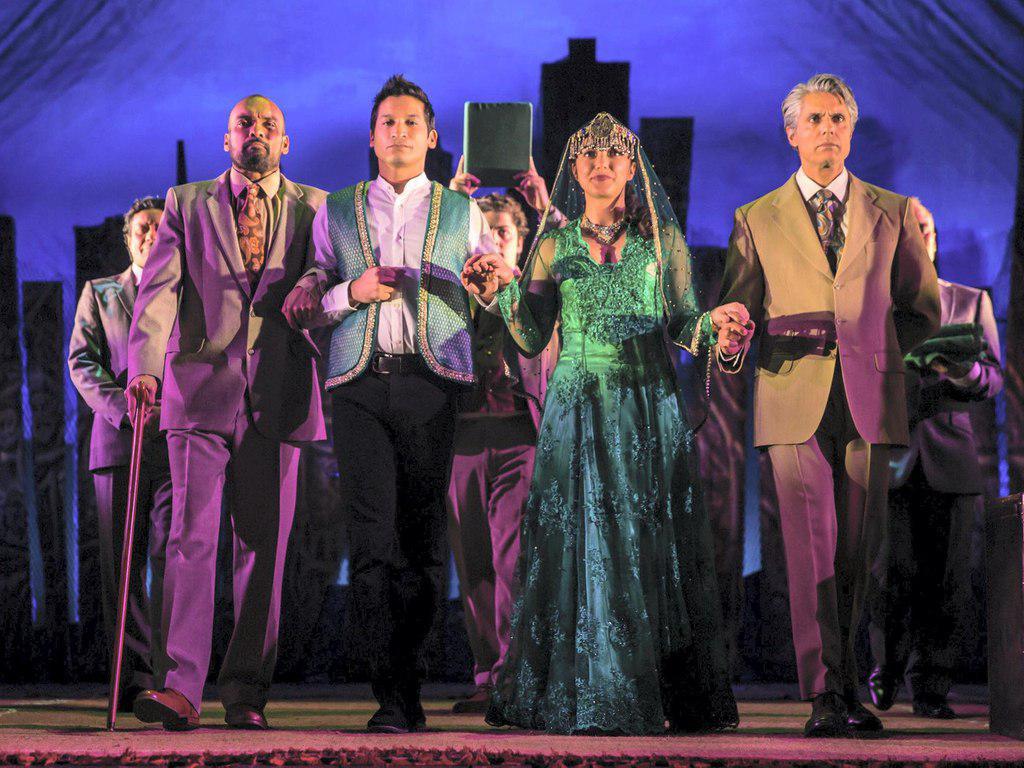 It spent two years on the New York Times bestseller list, and now the moving tale of The Kite Runner is coming to the UAE.

The adaptation of Khaled Hossein’s 2003 novel will hit the stage at Dubai Opera next year, coming to the UAE following successful runs in London’s West End.

The production, adapted by Matthew Spangler, has previously been housed at the British capital’s Wyndham’s Theatre and Playhouse Theatre, and is embarking on an international tour in 2020.

The heart-wrenching tale follows the story of Amir and Hassan, two boys growing up in Kabul in the 1970s. Amir, jealous of his father’s apparent favouritism of Hassan, later betrays his friend in an act of cowardice. The story follows Amir throughout the years, as he emigrates to Pakistan and then the US with his father following the Soviet Union’s military intervention in Afghanistan in 1979, before travelling back to his homeland in a bid to right his childhood wrongs.

The novel, penned by Afghan-American author Hosseini, has sold more than 31.5 million copies around the world and has also been adapted into a 2007 film of the same name.

The stage production, directed by Giles Croft, will make its regional debut at the Downtown Dubai venue, where performances will be held between Thursday to Saturday, February 27 to 29.

Evening shows will start at 8pm, while 3pm matinees will also be held on the weekend.

Tickets start from Dh250 and are on sale now, with a 20 per cent discount available on VIP and Platinum seats until Monday, December 4.