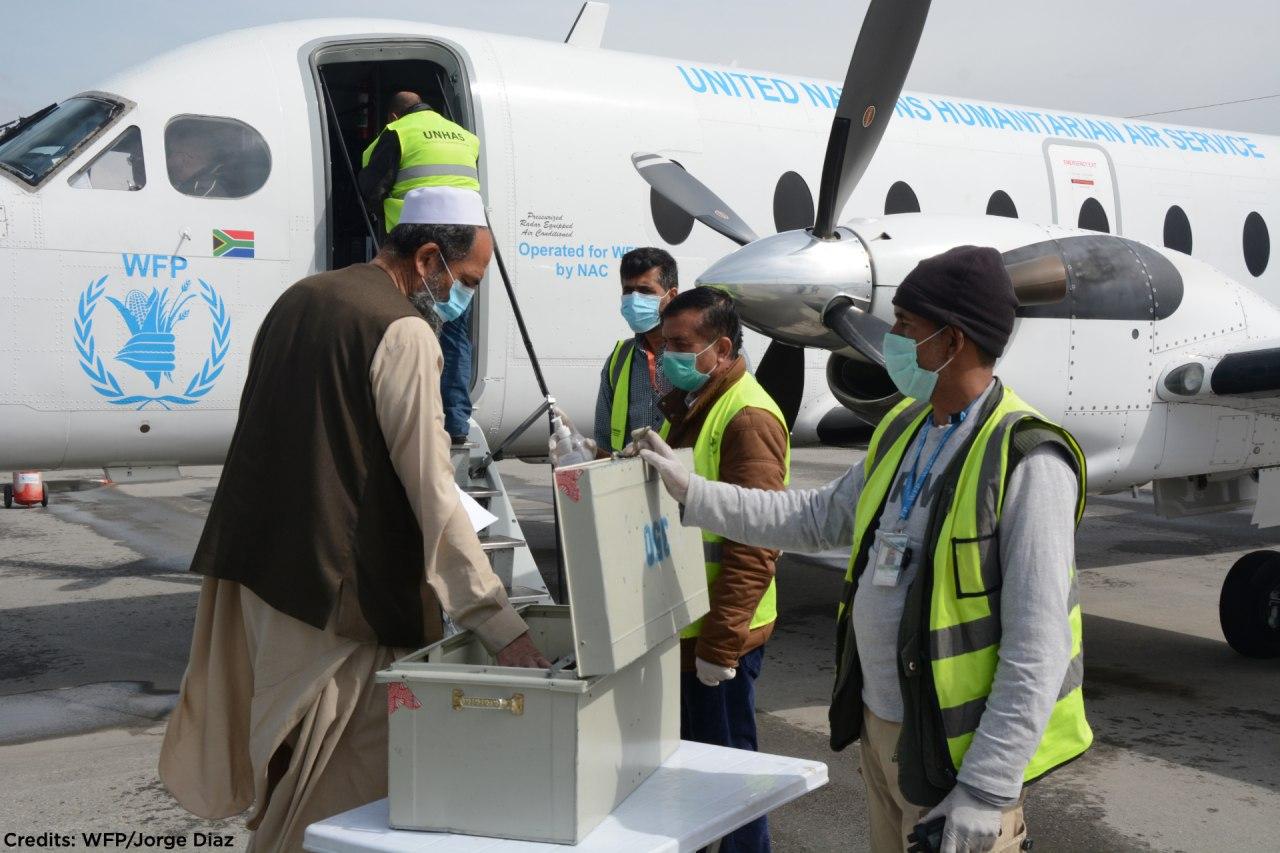 The UN’s World Food Programme (WFP) issued a critical warning that it may soon have stop its life-saving humanitarian aid and transport flights due to a lack of funding. Elisabeth Byrs, a WFP spokesperson, said its humanitarian air fleet could be grounded by the end of July unless a “substantial injection of funds” is provided. “I think all the operations will be affected, because you 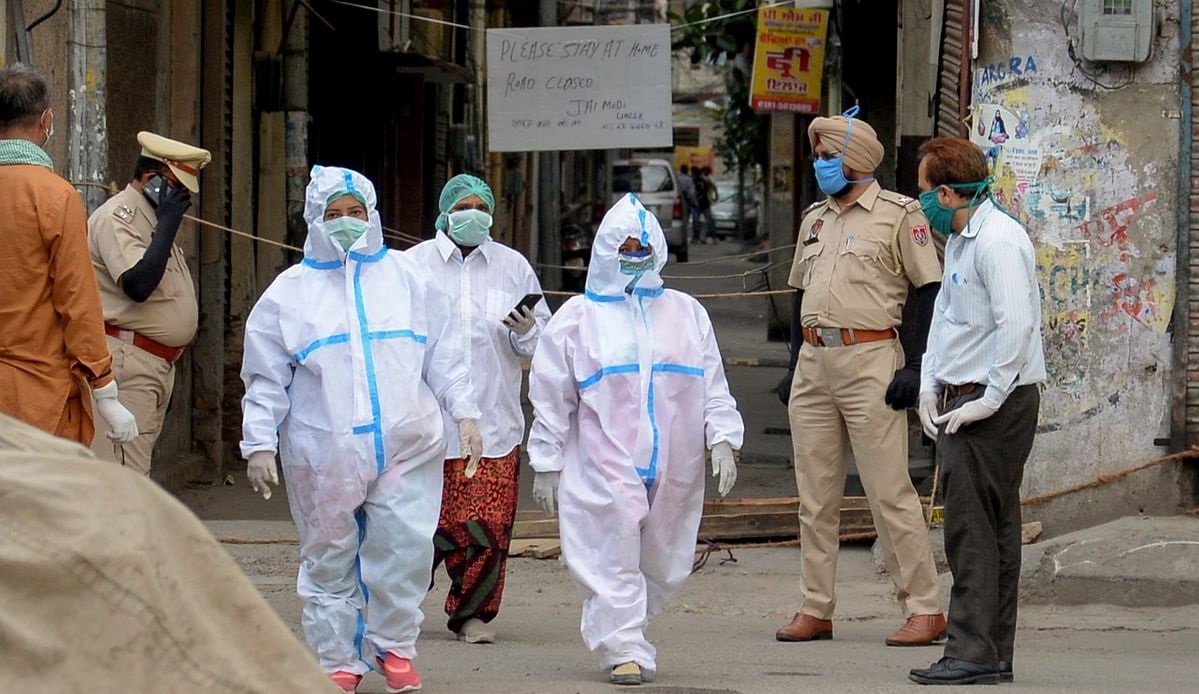 India witnessed a new peak with states registering 12,881 new Coronavirus cases in a single day – the highest so far for the country and the third-highest daily increase in the world. The total number of COVID-19 cases zoomed to 366,946 patients. The western state of Maharashtra continues to bear the brunt with over 3,300 people testing positive on Wednesday. It also recorded the 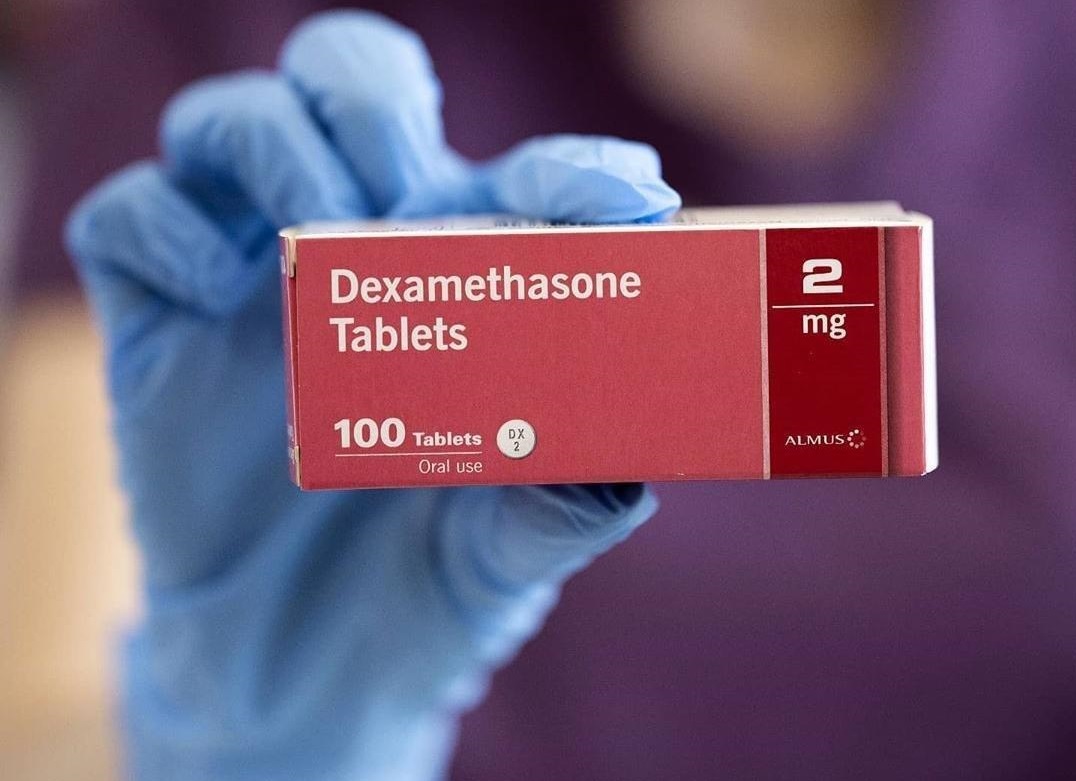 A low-dose steroid treatment of dexamethasone can reduce the risk of COVID-19 deaths in severe cases, U.K. experts say. Hailing the results of the Recovery Trial, the world’s biggest randomised trial for COVID-19 therapies, the World Health Organisation (WHO) welcomed the initial clinical trial results and congratulated the U.K. government and the researchers. “This is the first treatment to be shown to reduce mortality in 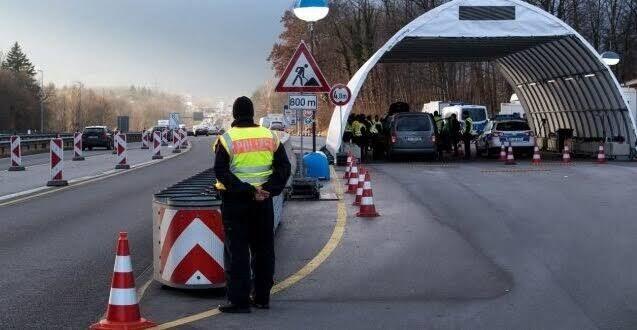 Two weeks after Italy opened its borders for tourists from the European Union (EU) and the Schengen Area, some other European nations joined suit today. The European Union home affairs commissioner, Ylva Johansson, had advised member nations last week to “open up as soon as possible” and had recommended June 15 as a good date. Germany, France, Greece, parts of Spain, and other places have 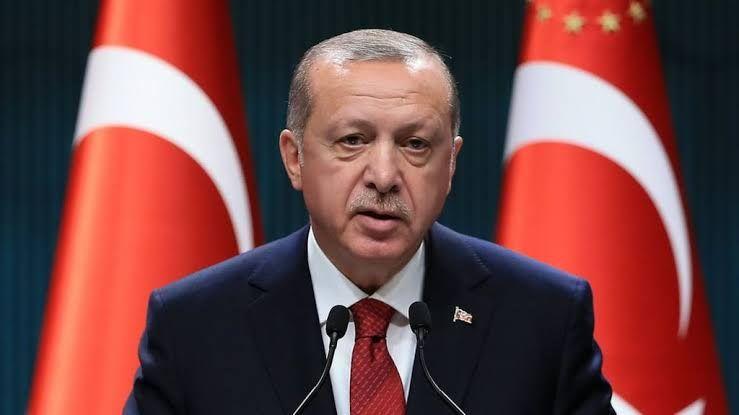 Turkish President Recep Tayyip Erdogan said the tools of Islamic economics are “key” to “getting out of crisis” as the global economy continues to suffer from the Coronavirus pandemic. Addressing the 12th International Conference on Islamic Economics and Finance, Erdogan pointed out the problems in the current economic system. “Over-financing has created a bloated economic model, which acts only over concern about unearned income, without 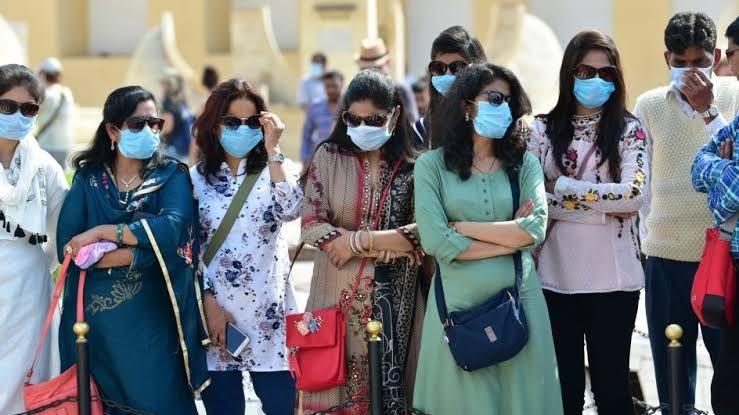 The government of India’s capital city, New Delhi, is commissioning hotels, banquet halls, small nursing homes and railway coaches as COVID-19 facilities as they try to add at least 20,000 more beds within the week. With 311 deaths within 24 hours, India recorded the highest single-day spike of 11,929 new cases. But recoveries continue to outnumber the rise in active cases. The country has 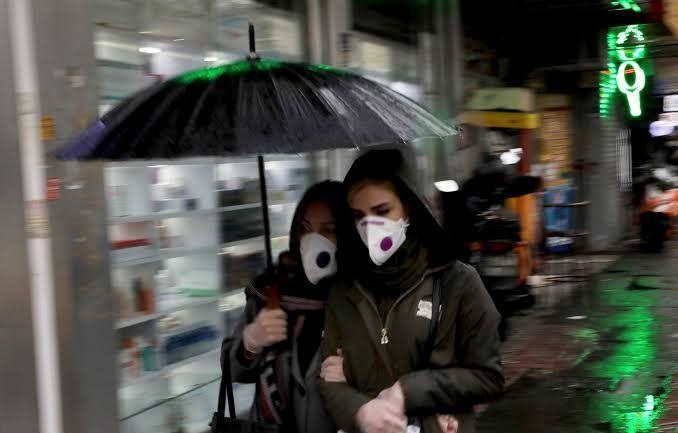 Iranian President Hassan Rouhani warned the population that stricter COVID-19 restrictions could be re-imposed by the government if people continue to flout the preventive health measures to check the spread of the virus. Iran has recorded 184,955 confirmed Coronavirus cases with an increase of 2,410 over the past day – the highest daily rise since last weekend. In a televised speech, Rouhani cited figures from 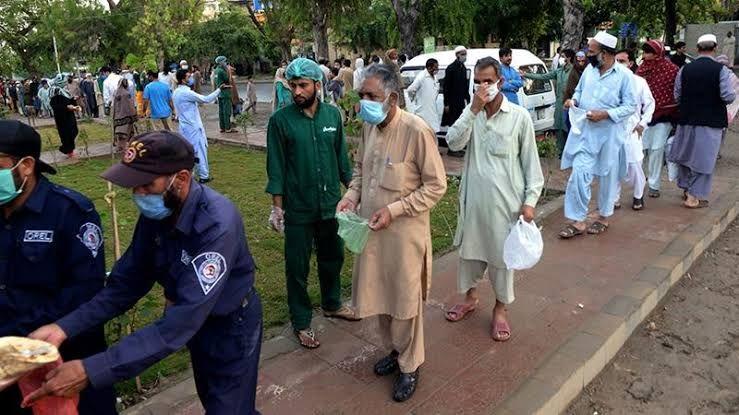 Pakistani authorities rushed to seal of nearly 1,300 hot spots after the country continued their record-breaking surge of new cases for the second day. Authorities recorded their highest single-day total of 6,472 new Coronavirus cases on Saturday bringing Pakistan’s confirmed total to 132,405 cases, of which nearly 50,000 were reported in June itself. Cricketer and former captain Shahid Afridi tested positive for Coronavirus. The country’s lockdown 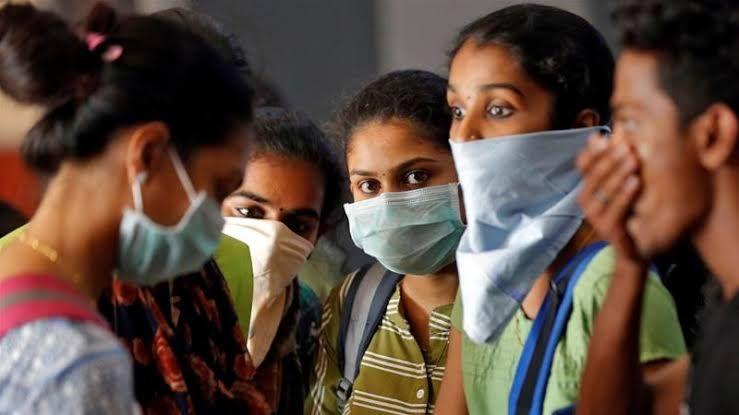 India overtook the U.K. as the fourth worst-affected country in the world as it recorded 308,993 confirmed Coronavirus cases and 8,884 deaths on Saturday. The country recorded its highest single-day spike of 11,458 new COVID-19 cases with 386 new fatalities and is now surpassed by only the U.S., Brazil and Russia. The western state of Maharashtra remains the most affected in the country as it 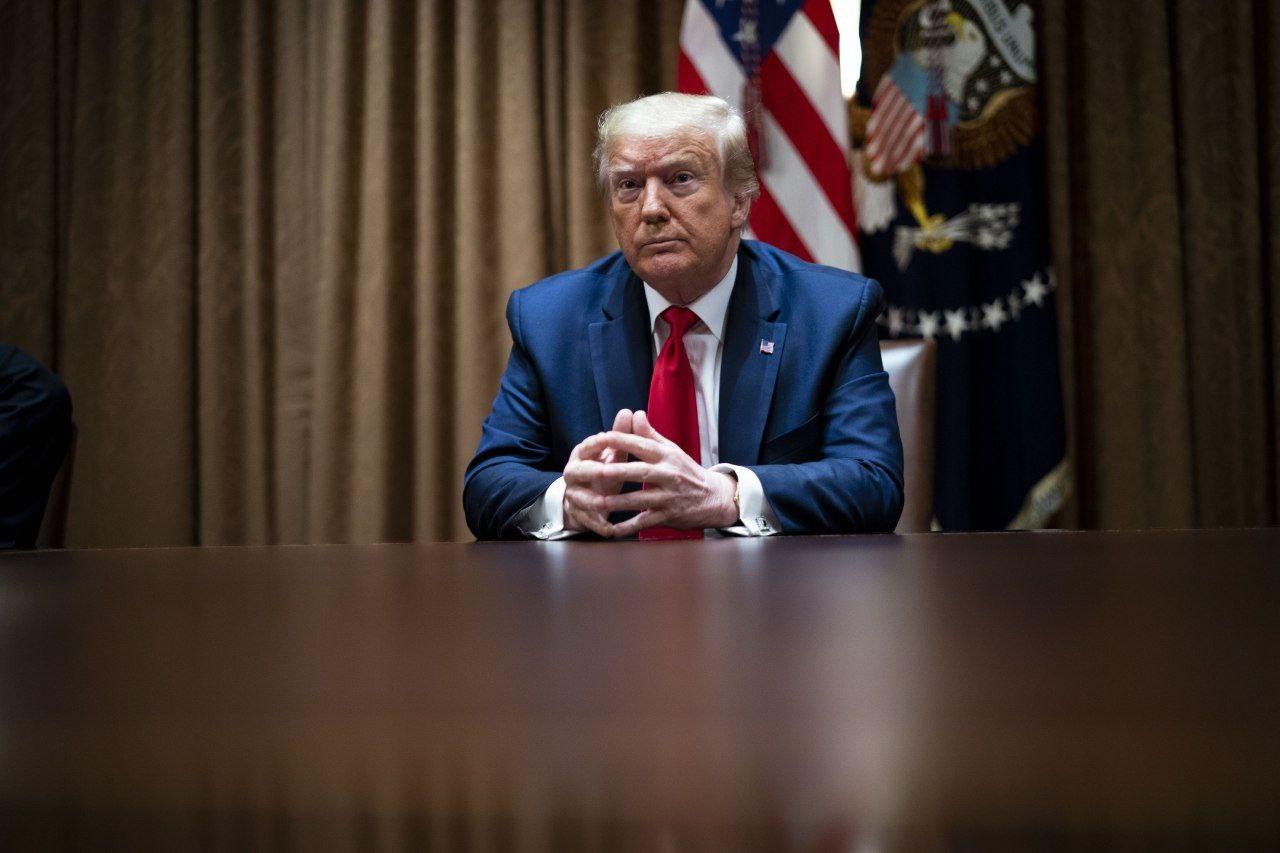 U.S. President Donald Trump issued an executive order authorizing economic sanctions and travel restrictions against workers from the International Criminal Court investigations (ICC) investigating whether American troops committed war crimes in Afghanistan. This is ICC’s first investigation of American forces, and both Afghan and U.S. officials have opposed it. The signed executive order marks the Trump administration’s latest attack at a multilateral organisation, treaty or