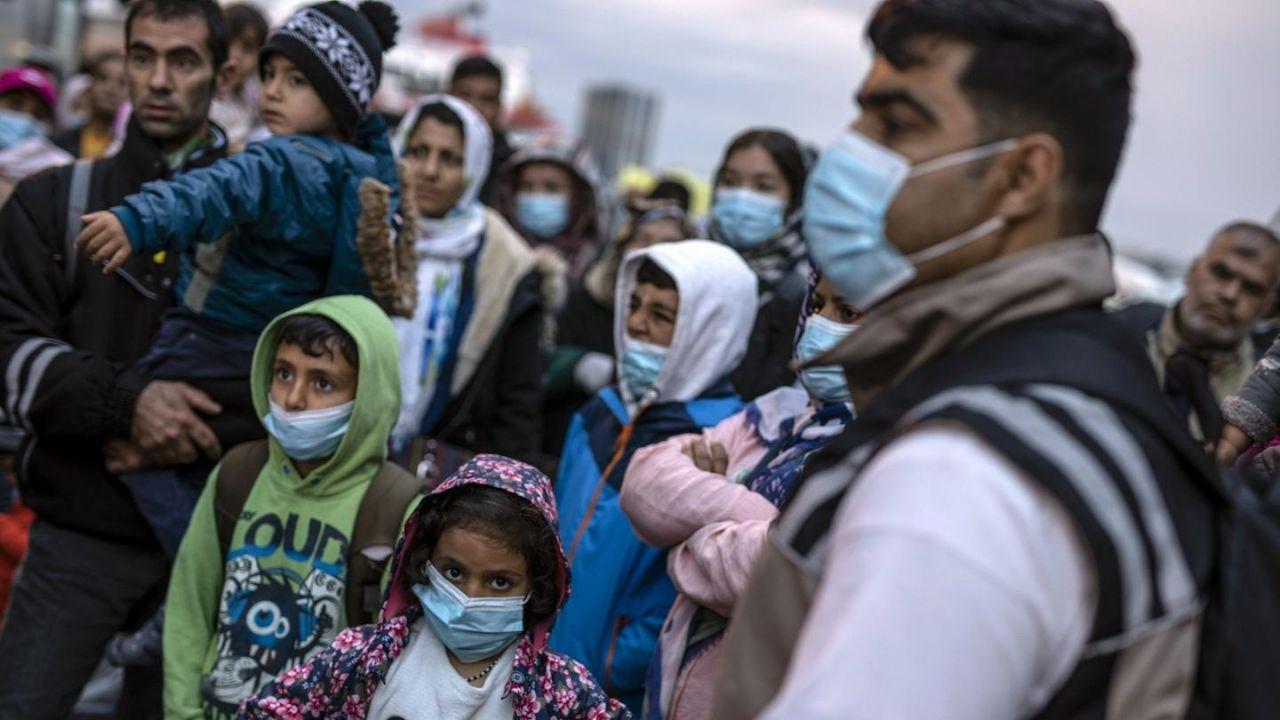 Applications for asylum in Europe fell by 86% in April, the lowest level for over a decade, as international borders closed to prevent the spread of Coronavirus. Figures released by the European Asylum Support Office (EASO) and obtained by Reuters show the 8,730 applications for asylum were filed in April when compared to 61,421 in February 2020. The EU had shut its borders in March 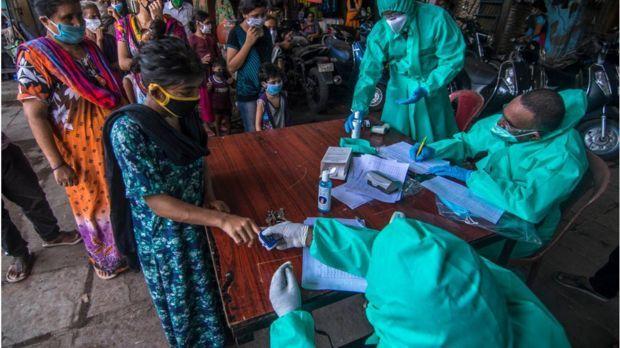 India’s financial capital, Mumbai, has recorded over 51,100 positive cases of Coronavirus and had overtaken Wuhan in China which reported where the virus first emerged. The news comes as India recorded a surge of new infections coincides with its ‘unlockdown’ easing of restrictions from this week. India currently has over 275,000 Coronavirus cases with 7,719 deaths and 134,164 recovered patients and remains the fight worst-hit 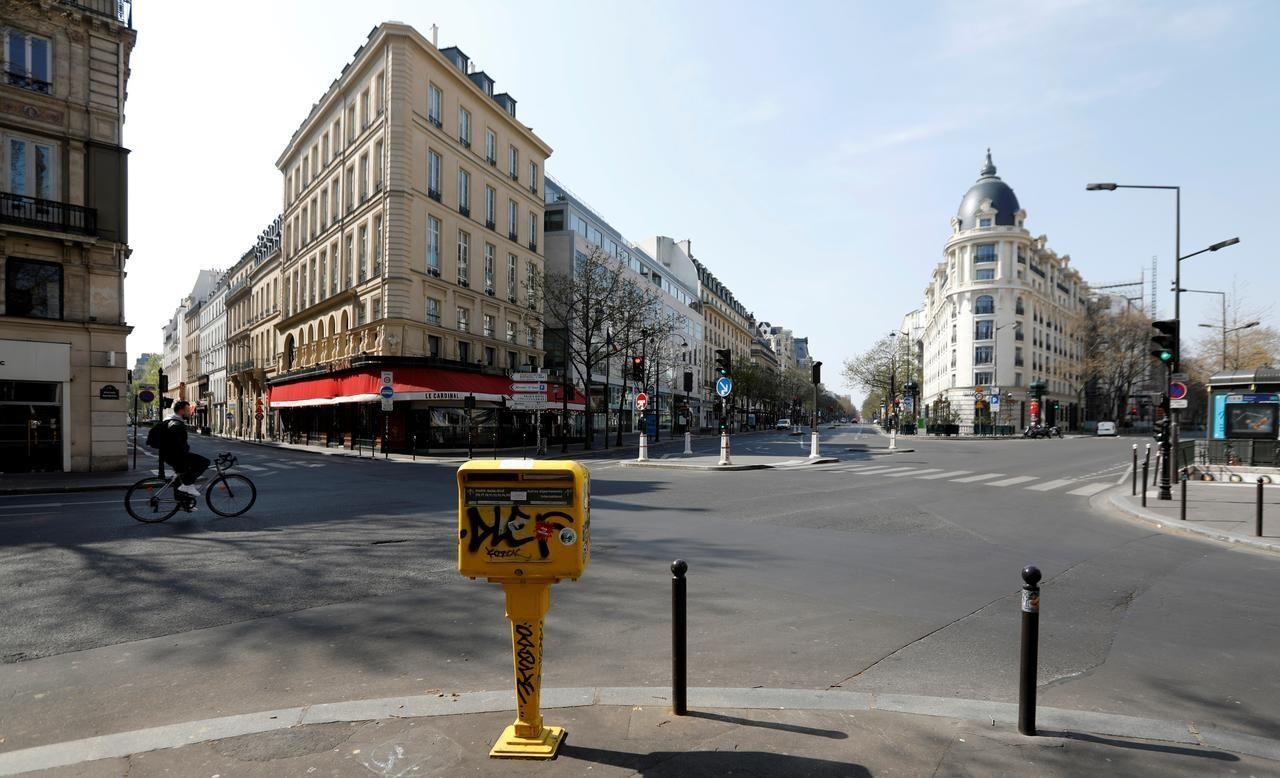 Lockdowns imposed by governments to curb the spread of Coronavirus have saved millions of lives and easing them prematurely carries a high risk, says two international studies. “The risk of a second wave happening if all interventions and all precautions are abandoned is very real,” said Samir Bhatt, who was part of the research group at Imperial College of London. He warned that everyone 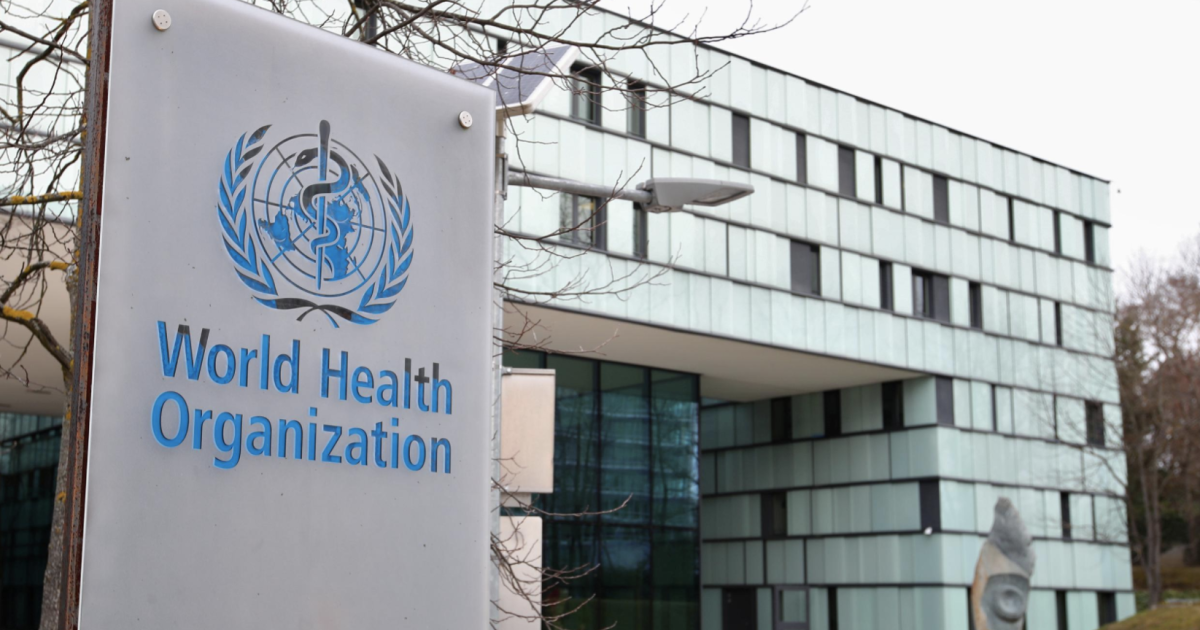 The head of the World Health Organisation (WHO) told countries to keep on pressing with their efforts to contain COVID-19 as the global situation worsens and new cases had their biggest daily increase ever. WHO Director General Tedros Adhanom Ghebreyesus told an online briefing that no country should “take its foot off the pedal” with almost 7 million global cases and more than 400,000 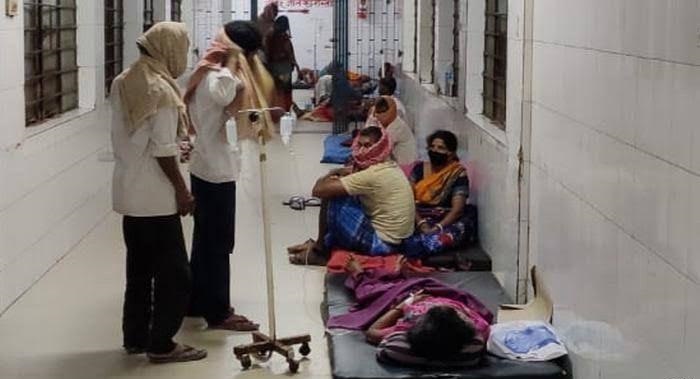 The Indian government struck down an order given in the capital New Delhi to limit the scope of COVID-19 testing and reserve the city’s hospital beds for residents, even as the country reported a record increase in the number of new Coronavirus cases. Delhi has seen a surge of Coronavirus cases, with 1,007 reported on Monday itself, taking their total cases to 29,943. Delhi Chief 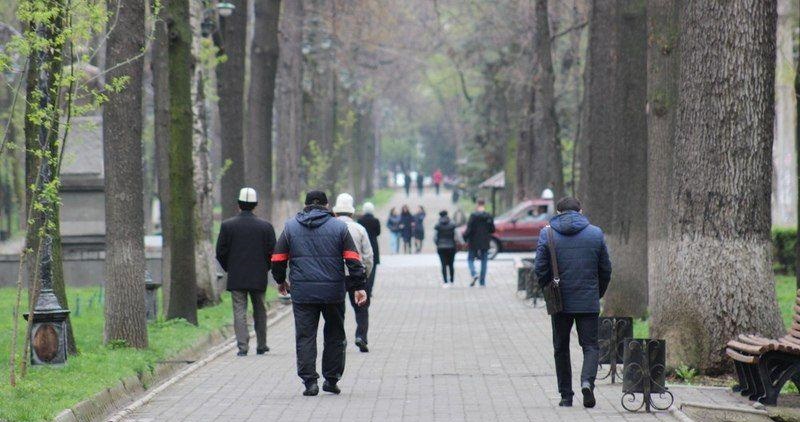 The swift onset of Coronavirus and the following lockdown measures have plunged the global economy into a severe contraction which has not been seen since World War II, said the World Bank. In their June 2020 Global Economic Prospects report, the bank expects global economies to shrink by up to 5.2% within the year as domestic demand and supply, trade, and finance have been 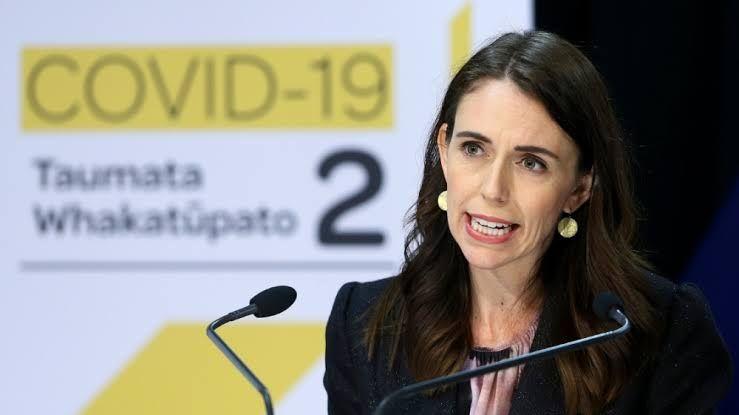 New Zealand Prime Minister Jacinda Ardern announced the country had successfully eliminated transmission of Coronavirus domestically and will lift all containment measures within the day as there are no active cases. It will move its four-level alert system to level one – the lowest at midnight local time. During this, social distancing will no longer be mandatory and no limits will be placed on 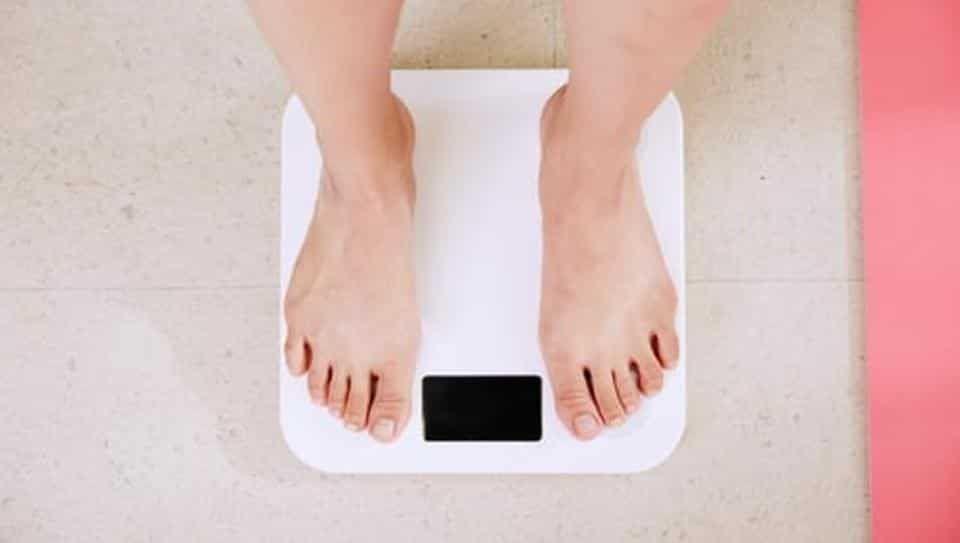 Coronavirus-induced lockdowns across the world have negatively impacted the diet, sleep and physical activity among children with obesity, according to a University at Buffalo research. The study, published in April in the journal ‘Obesity,’ examined 41 overweight children who were under confinement through March and April in Verona, Italy. It found that the children ate an additional meal per day, slept an extra half hour 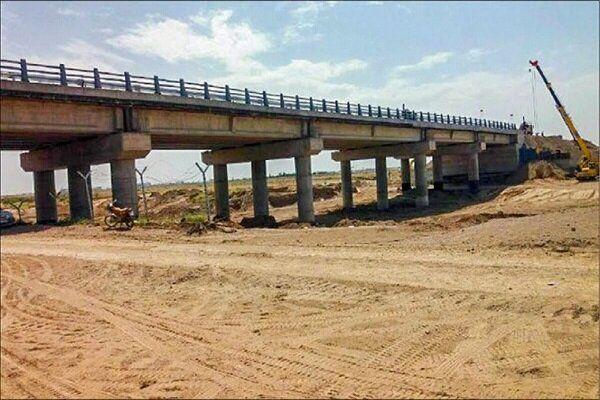 A new bridge connecting Iran and Turkmenistan, which will allow cars and other vehicles, will become operations today, said Iranian officials. A spokesman for Iran’s Customs Administration (IRICA) said the bridge is located between Turkmenistan and Iran’s Sarakhs city in the Khorasan Razavi province. The inauguration of the bridge will improve bilateral trade and transit between the two countries at the national and regional levels. Iran 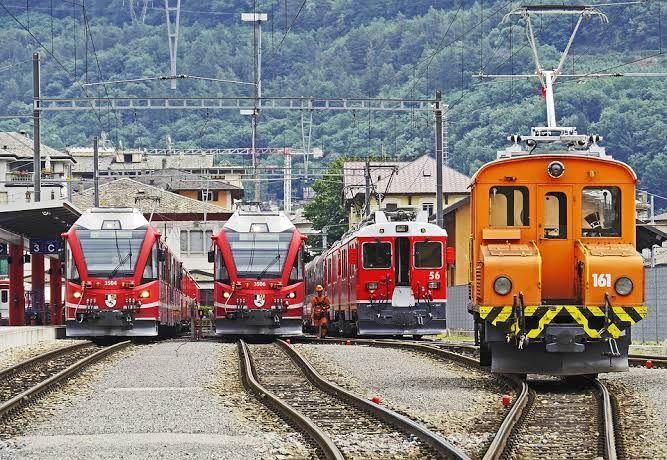 On June 5, the first of 25 container trains departed from the city of Lanzhou, in China’s Gansu province, for Turkmenistan’s Mary city in the Karakum Desert. The train will be running along the China-Kyrgyzstan-Uzbekistan transport corridor, completely bypassing Kazakhstan and Russia. Logistics of transporting the containers from China to Osh in Kyrgyzstan, will be handled by the Uzbek-Chinese joint venture Silk Road International. Multiple deals