Abdullah Abdullah has been sworn in as Afghanistan's new president after months of deadlock amid a bitter dispute over electoral fraud and a recount of votes. At the swearing-in ceremony attended by up to thousands of participants at the Sapidar palace in Kabul, Abdullah took an oath to abide by the constitution. His inauguration follows an election blighted by fraud and comes at time of

Ashraf Ghani sworn-in Monday as Afghanistan’s new president for a second term after repeated delays and accusations of voter fraud. Representatives from 14 international institutions, 17 Pakistani politicians and around 4 thousand guests including women have attended the ceremony which was held inside the presidential palace with tight restrictions on those allowed in. The oath-taking ceremony for Ghani at the Arg palace -- the presidency,

Ashraf Ghani has arrived at the Presidential Palace to take an oath in the swear-in ceremony.

Simultaneously, Abdullah Abdullah is attending the Sapidar Palace to swear-in with thousands of participants attended the ceremony.

The US special representative of Afghanistan reconciliation Zalmay Khalilzad and US chargé d'affaires Ross Wilson arrived at the presidential palace to witness Ashraf Ghani’s inauguration as new president of Afghanistan. Ambassadors from the EU, Canada, Australia, Denmark, Germany, Norway have also arrived at the Palace. 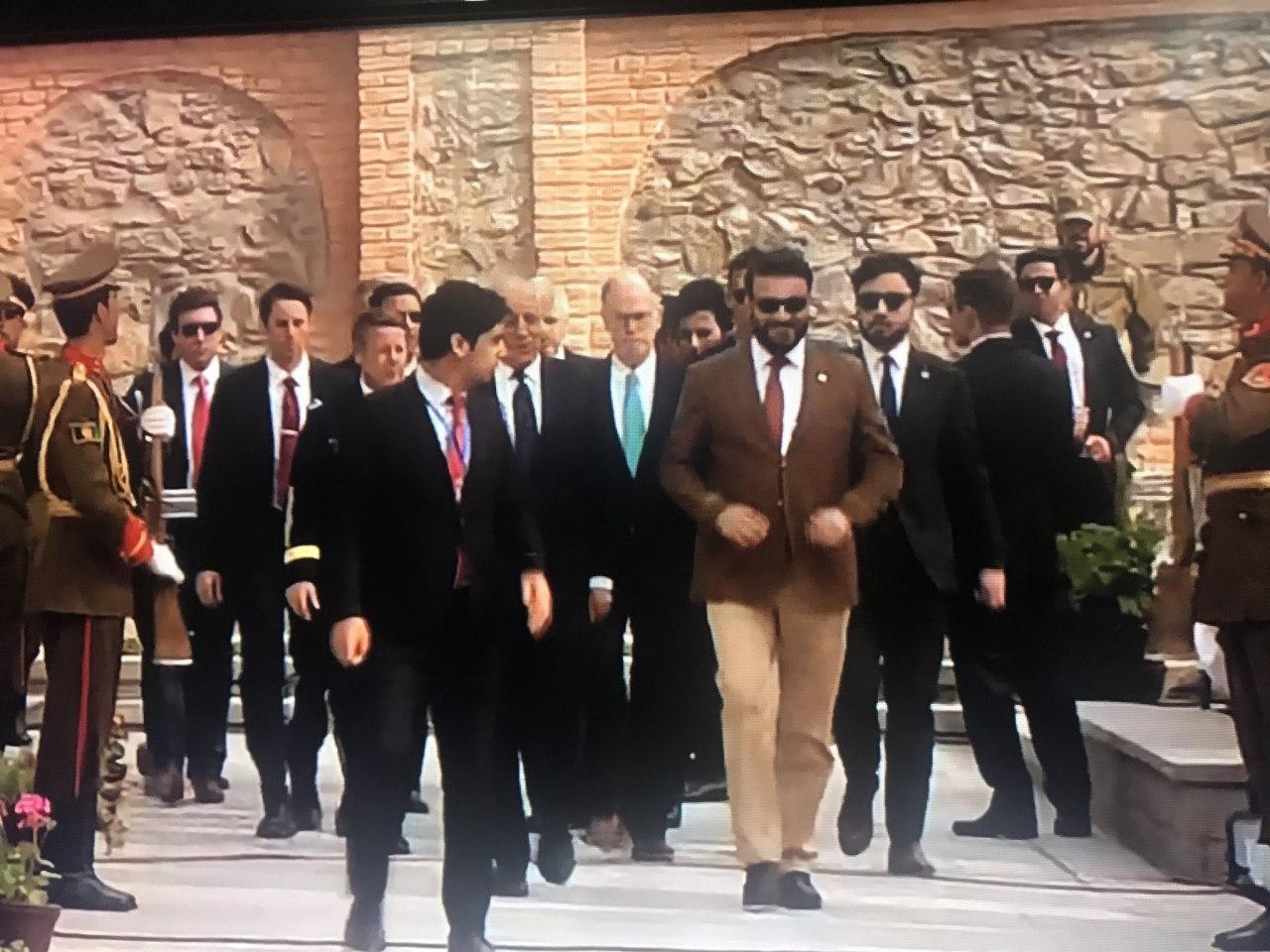 The Kabul city is under lockdown on Monday with Afghan security forces stationed at every parts of the city as Ashraf Ghani and Abdullah Abdullah are scheduled to hold the swearing-in ceremonies in the next upcoming hours. Kabul Garrison in a press release on Sunday night said that the roads from Abdul Haq square, Darwaze Lahori, Jade Maiwand, Shahid square, Pul-e Artal, Dehmazang circle

9 March 2020
No One Should Underestimate Our Commitment to Genuine Democracy: Abdullah

Abdullah Abdullah says no one should have underestimated their commitment to genuine democracy and their resolve to uphold rule of law. 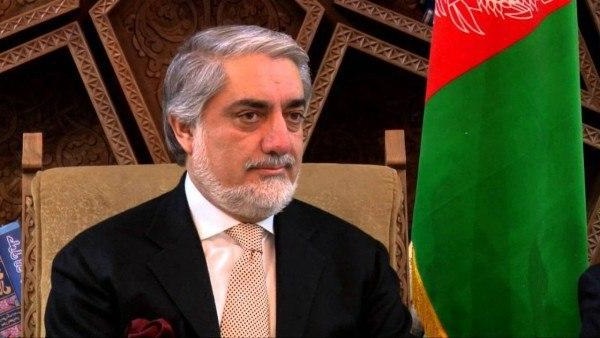 Abdullah in a tweet said that their track record of self-denial and compromise should not have given cause to anyone to take them for granted. “Invalidation of all fraudulent votes is the way out,” he added.

Fazel Ahmad Manawi, one of the leaders of the “Stability and Partnership” team says the election negotiations have no result so far. Among the participants who attended Abdullah’s inauguration ceremony, Manawi said, “The ceremony will be held after lunch. We will defend each of your votes as we promised.” 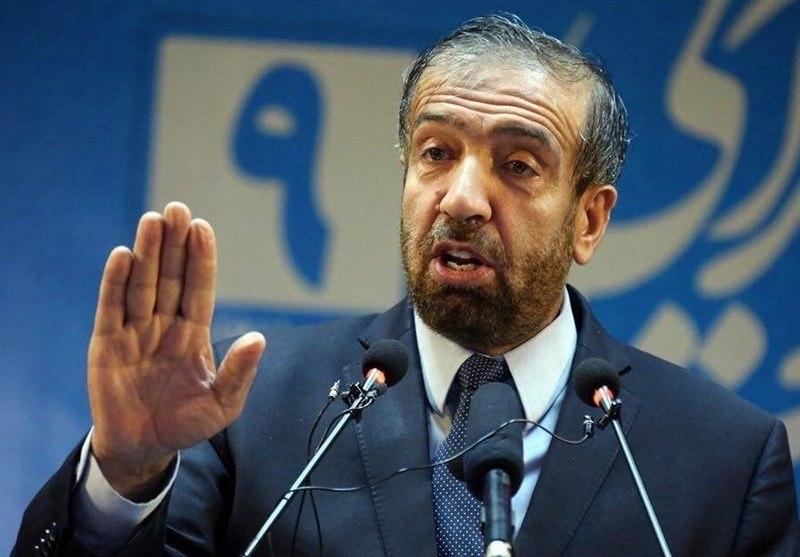 He warned that they will not allow anyone to 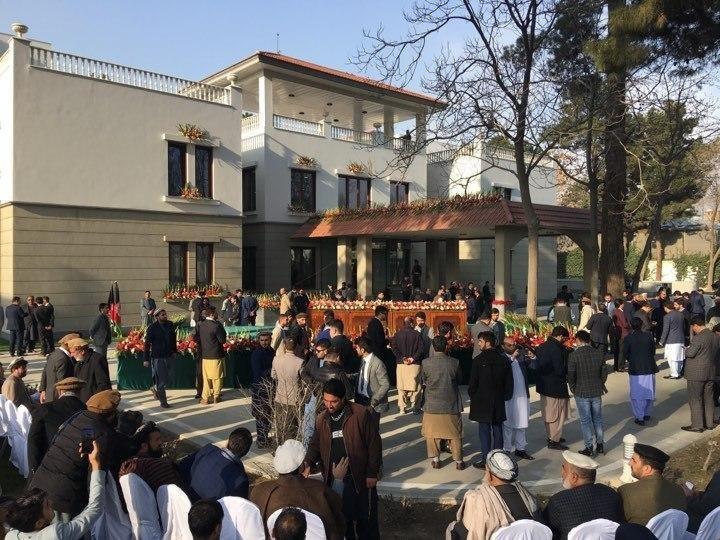 This comes as the swearing-in ceremony of Abdullah Abdullah will be held in the next upcoming hours.

The Independent Electoral Complaints Commission (IECC) chairperson, Zuhra Bayan Shinwari says the commission has addressed the electoral complaints impartially and transparently. “The Election Commission has submitted the decision to us to either reject or approve it, but we did not do any of them despite of the existence of 16000 complaints,” she said. 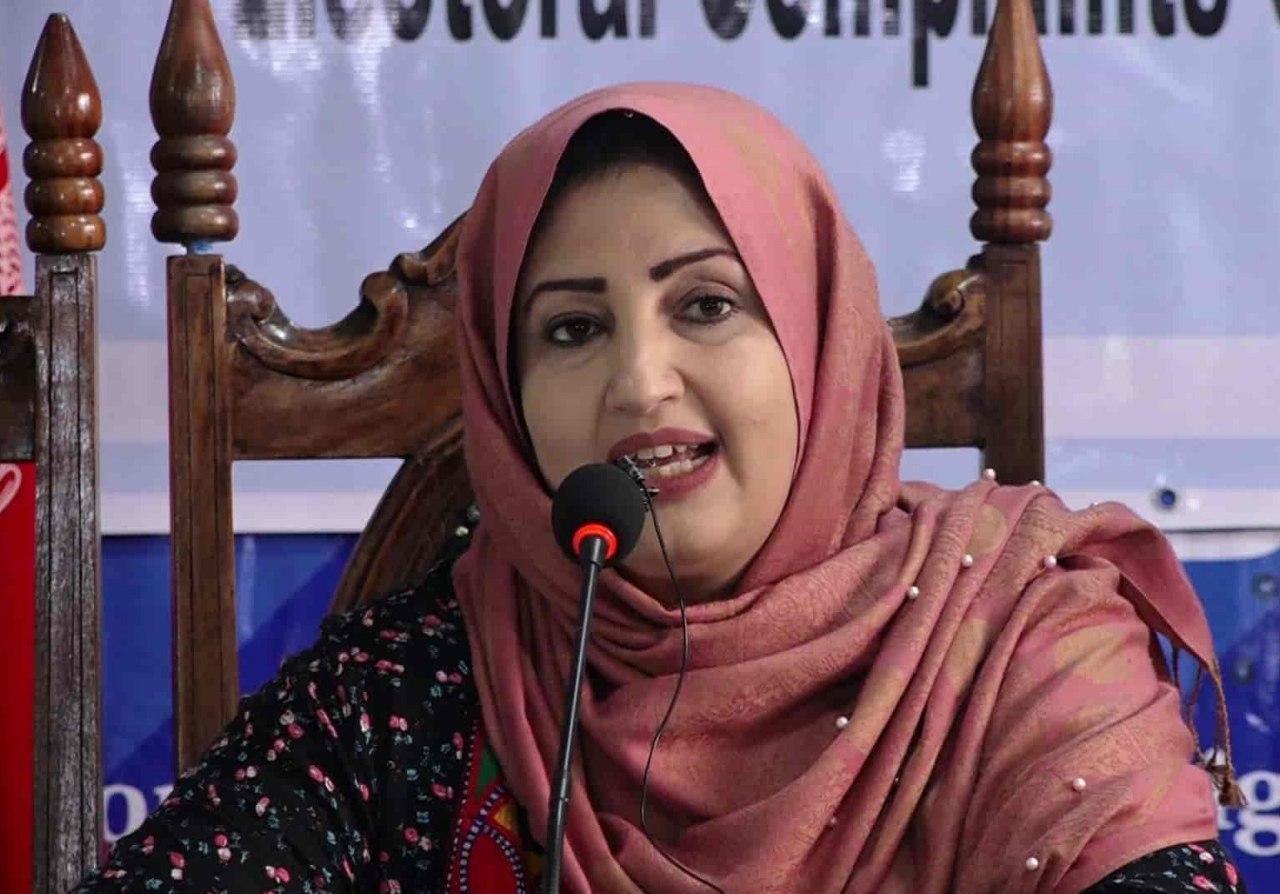 “We have been impartial

The provincial governor of Nangarhar and other officials have welcomed the top leaders of “Pashtun Tahafuz Movement” (PTM) in Jalalabad city. 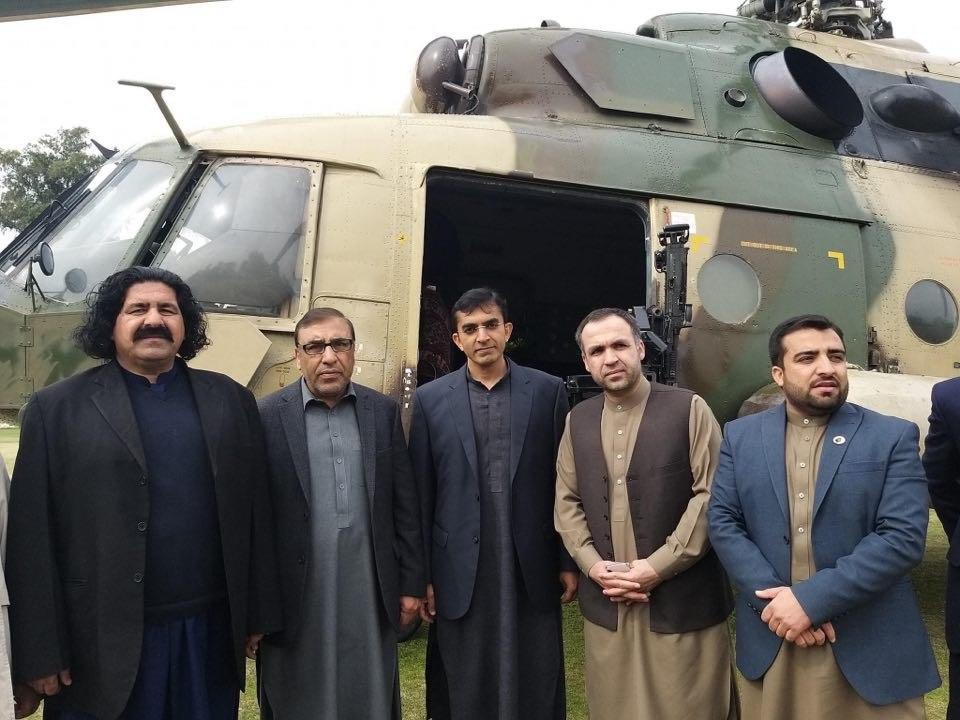 In the meantime, the PTM top leaders, Mohsin Dawar and Ali Wazir have just left for Kabul from Nangarhar province. According to local officials, they are being accompanied by Afghan ambassador to Pakistan, Atif Mashal.