Kabul: With the ongoing discussions about Afghan peace process, the importance of all stakeholders has come to the fore, including the role of women and youth in ensuring peace in the war-ravaged country. This stance was reiterated by the US special representative for Afghanistan peace Zalmay Khalilzad who held a virtual meet with members of the Youth Contact Group on Saturday. Khalilzad discussed the

Kabul: Herat-Turghandi and Herat-Islam Qala highways reopened for traffic on Saturday after the strike by the victims of the Islam Qala customs fire was called off, said Jilani Farhad, spokesperson for the governor of Herat. Farhad added that the strike had started a week ago and had caused food and fuel prices to rise in the country. 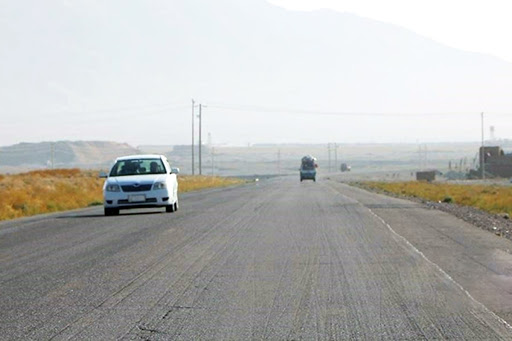 Kabul: Emphasis on organizing joint cultural events, festivals, as well as mutual cultural days between Azerbaijan and Afghanistan was the focal idea discussed when Anar Karimov, Azerbaijan’s Minister of Culture, met Amanullah Jayhoon, Afghan ambassador to the country, on Saturday. Both the sides discussed the expansion of cultural cooperation and agreed that the people of the two countries were related by the common historical

Kabul: The UK strain of the coronavirus (COVID-19), known as "English", is fast spreading in Afghanistan, confirmed the Ministry of Public Health (MoPH) on Saturday. COVID-19 cases have been reported from the eastern provinces of the country, said Ghulam Dastgir Nazari, spokesperson for the Ministry of Public Health. However, the spokesperson has not given the exact number of cases. The UK strain was first reported

10 April 2021
US Will Stand By Afghanistan’s Peace Efforts: Khalilzad

Kabul: In a meeting with Abdullah Abdullah, chairman of the High Council for National Reconciliation (HCNR) on Saturday, Zalmai Khalilzad, the US special envoy for peace in Afghanistan, said that the United States' fully supports Afghanistan's peace efforts. He added that his country would stand by the Afghan government and its people in peace and post-peace efforts. In the meeting, which was held at 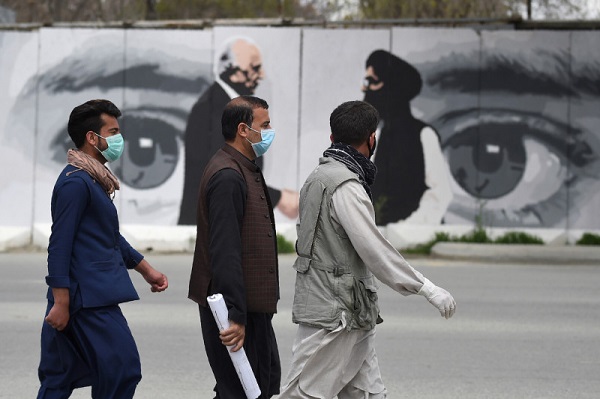 The total number of positive cases in Afghanistan now stands at 57,160 while the number

10 April 2021
AIHRC Calls for End of Violence in Afghanistan

Kabul: In the second such statement in two weeks, the Afghanistan Independent Human Rights Commission (AIHRC) has called on warring factions in Afghanistan to end the violence in the war-ravaged country. A statement issued by (AIHRC) on Saturday stated that a woman and her child were killed in a mortar shell fired by government forces on a residential house in the Sabri district of

Kabul: The upcoming Istanbul Summit in Turkey to discuss the Afghan peace process was the main agenda during Zalmai Khalilzad, the US special envoy for Afghanistan Reconciliation’s Kabul visit on Saturday. Khalilzad met President Ashraf Ghani, said the Presidential Palace in a statement and added that progress in the peace process and preparations for the Istanbul summit were discussed. 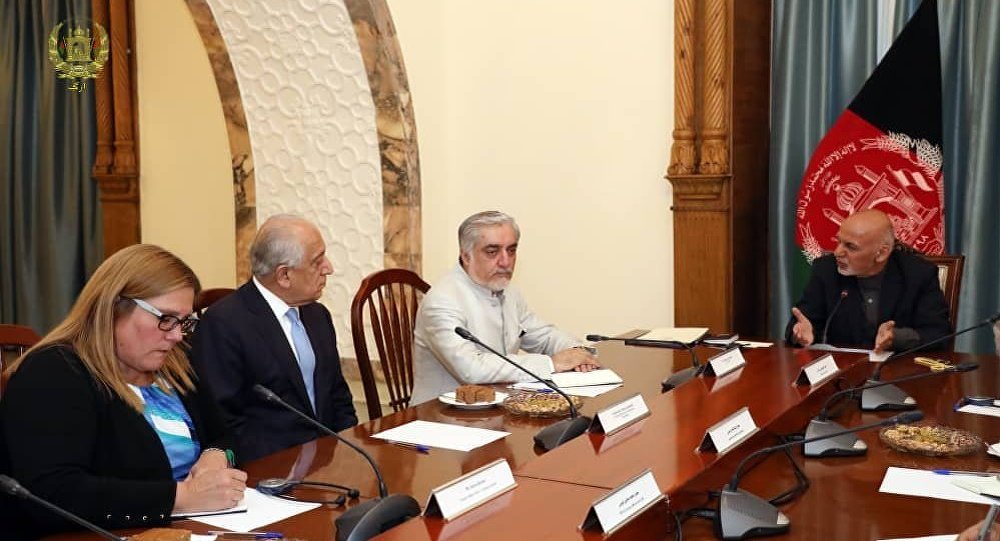 Kabul: The Long War Journal in a report published on Friday has stated that the Al Qaeda and its regional branch, Al Qaeda in the Indian Subcontinent, continue to operate across Afghanistan despite repeated Taliban claims that the group has no presence in the country. The journal has been tracking Al Qaeda’s presence in Afghanistan for over 10 years using press releases and public

Kabul: At least ten tankers with liquefied natural gas have been destroyed in a massive fire which broke out at the gas facility in the north of Herat on Saturday, says Jilani Farhad, spokesperson for the governor of Herat. Farhad added that the fire occurred due to carelessness and non-observance of safety tips when transferring liquefied natural gas from one tanker to another. The