Kabul: At least three security forces have been killed and 12 others have been wounded in a car bomb explosion in Kabul on Sunday evening, said security officials. 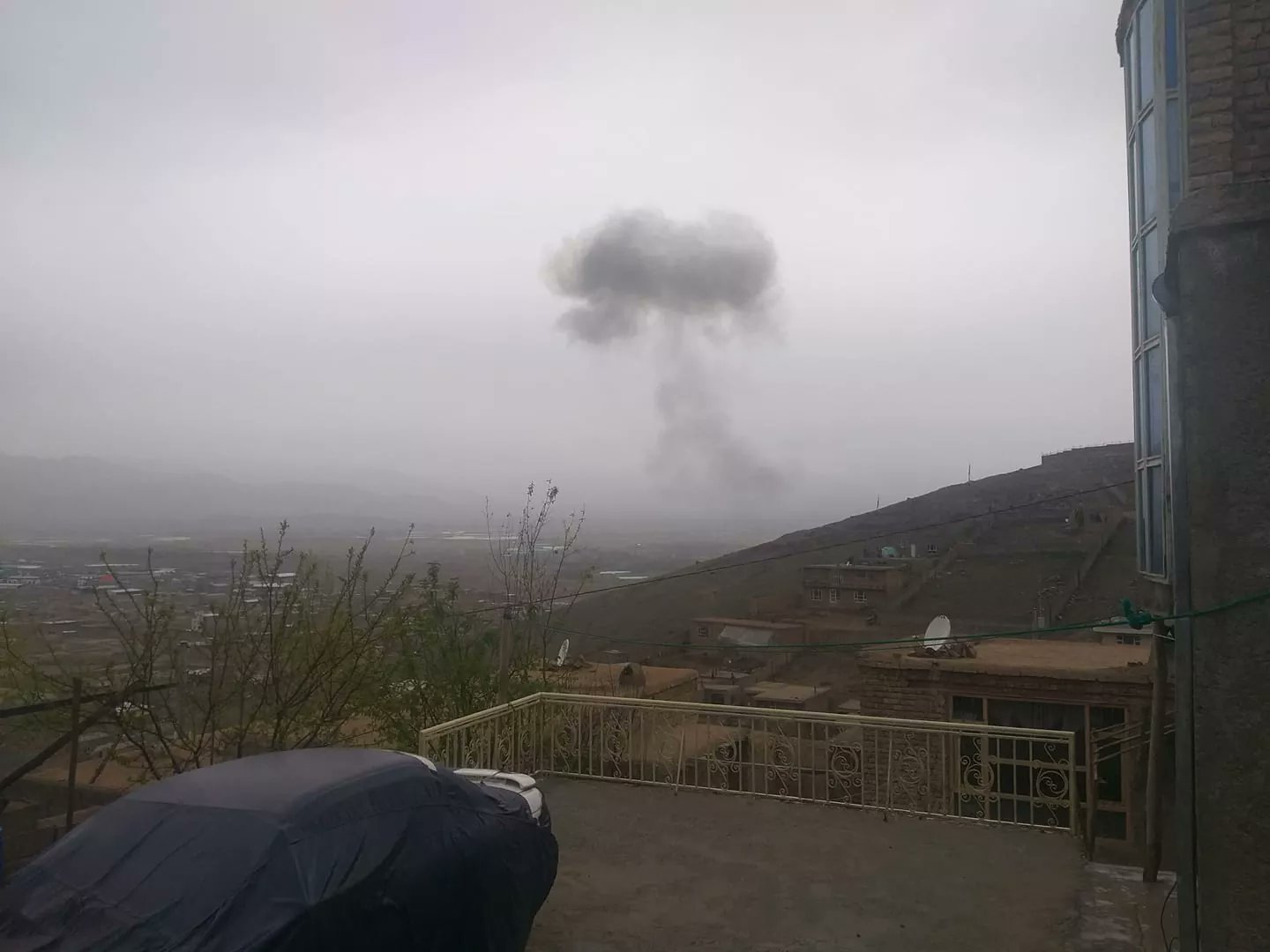 Ferdaws Faramarz, Kabul Police spokesperson, said that a sedan loaded with explosives detonated in Panja Chinar area of Paghman district. He added that investigations are underway.

Kabul: Afghan trucker drivers, who suffered massive losses in a fire at Islam Qala customs office last month, blocked Herat-Islam Qala and Herat-Turgandi highways and staged a sit-in protest on Sunday. The protesters seek compensation from the government and the governor of Herat province assured protesters that "all aspects of the incident will be addressed", and asked them to not block the highways. Hundreds of

Kabul: A three-phase peace plan for Afghanistan will be presented by President Ashraf Ghani during the Istanbul peace summit, which seeks to ensure a ceasefire between the Afghan government and Taliban before the elections, reported Reuters on Sunday. As per the report by Reuters, the three phases of Ghani’s peace roadmap include an internationally-monitored ceasefire and consensus on political settlement in the first phase;

Kabul: Rise in civilian casualties in Afghanistan has once again brought in focus how important it is to ensure peace in the region to protect civilians, said the Independent Human Rights Commission (AIHRC) on Sunday. AIHRC in a statement said at least 21 people, including eight women and 10 children, were injured as a result of clashes between security forces and Taliban militants in

Kabul: At least 71,558 people have received the coronavirus (COVID19) vaccine since the inoculation drive began in Afghanistan, the Ministry of Health announced on Sunday. In the last two days alone, 10,705 people were beneficiaries of the COVID19 vaccine, as per a statement from the ministry released on April 4. 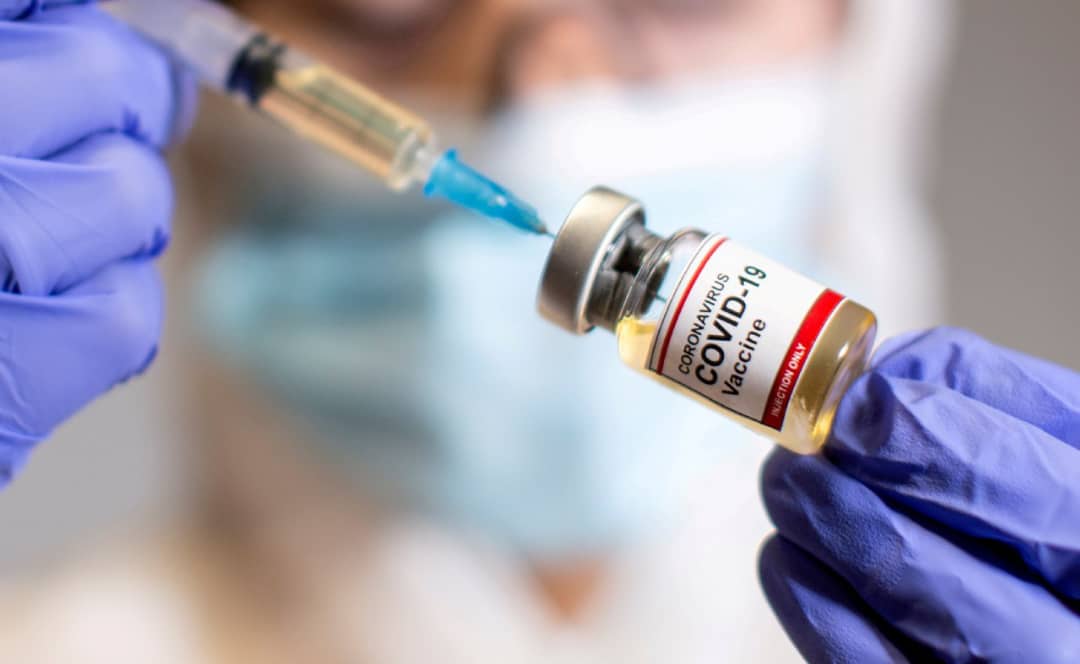 As per the statement, 56,411 healthcare workers;

Kabul: Efforts are underway to legalize non-judicial justice through councils and jirgas, said Justice Minister Fazl Ahmad Manavi on Sunday. During a meeting with Yana Zamp, Deputy Director of the Swiss Agency for Development and Cooperation in Afghanistan, Manavi referred to the people's access to justice in remote areas. “The Ministry of Justice is working on the law of jirgas and councils in order

Kabul: The Afghan Post Company on Sunday launched an online system of facilitating government services to the people. Currently, the department is only providing online certification services offered by the Ministry of Foreign Affairs, but soon it will include all services of government departments, said Wahid Wais, head, Afghan Post Company. According to him, the company has identified 150 types of public services wherein

Kabul: The Ministry of Public Health (MoPH) on Sunday reported 41 new positive cases of the coronavirus (COVID19) infection in the last 24 hours. The new cases were reported in Kabul, Herat, Kandahar, Nangarhar, Bachman, Kunduz and Ghazni. 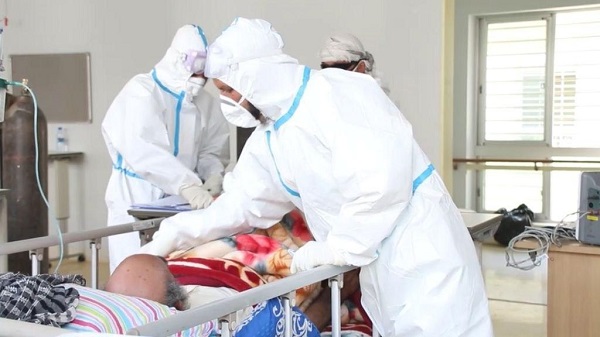 The ministry also reported eleven deaths due to the infection. At least 63 people recovered from COVID-19 in the

Kabul: The entrance exam in the year 1,400 will probably be held in three rounds from April 28, announced the National Examination Authority (NEA) on Saturday. As per the schedule, the first round of the entrance exam for high school and university will be held from April 28 to April 30 in Samangan, Sar-e-Pul, Ghor, Nimroz, Badghis, Farah, Nuristan, Paktika, Daikundi, Zabul, Uruzgan, Hamland,

4 April 2021
Preservation Of Constitution Is Roadmap to Peace: 2nd VP

Kabul: The main axis of President Ashraf Ghani's roadmap for peace is preservation of the constitution and its continuation in order to prevent the system from disruption and collapse, said Sarwar Danesh, second vice-president (VP), on Sunday. The VP, who was speaking at the introductory ceremony of Zabihullah Kaleem, the new acting attorney general, said that Afghanistan has had nine to ten constitutions throughout