Kabul: Taliban's shadow district governor for Sabri district of Khost province and the group's military-in-charge have been arrested, said Afghan local officials on Sunday. Ahmad Jawid Besharat, Baghlan Police spokesperson, said that the two key members of Taliban’s laser unit were arrested during a special operation of the police in Khenjan district. 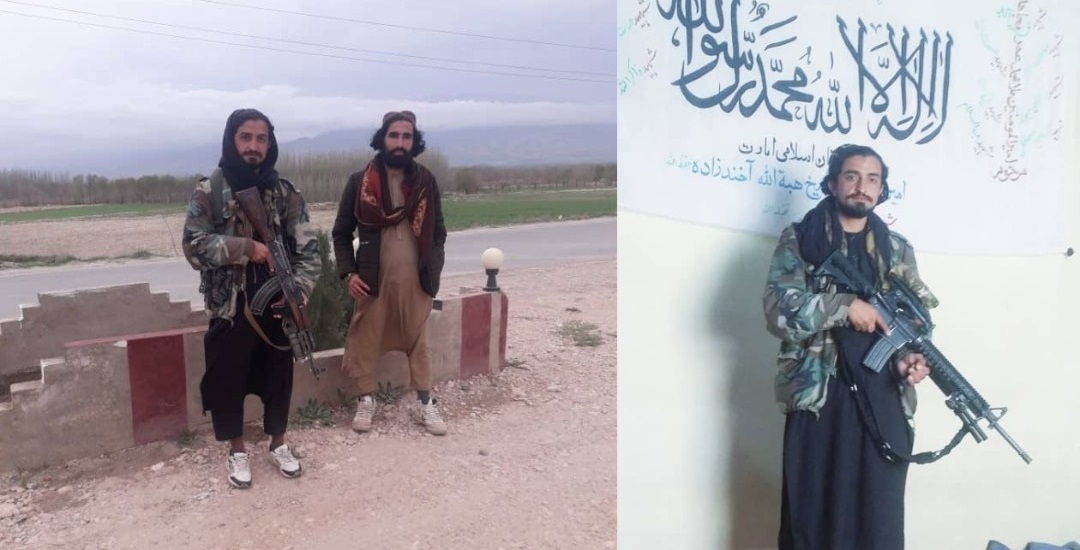 As per Besharat, the detainees

Kabul: The Taliban plans to increase violence in major cities of Afghanistan like Nangarhar, Herat, Mazar, among others, said Hayatullah Hayat, Acting Interior Minister, at a press conference in Kabul on Sunday. 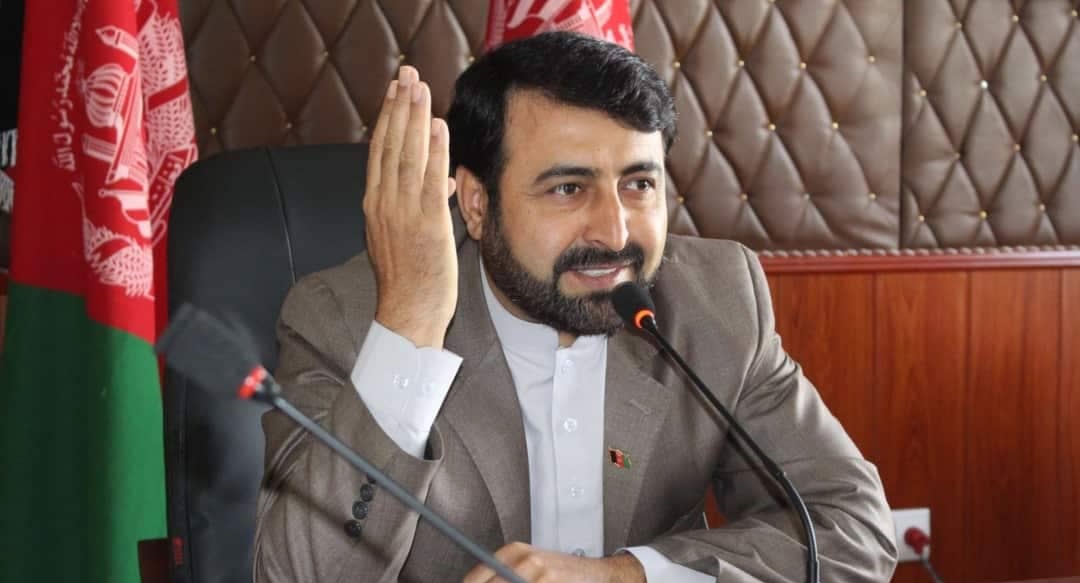 "On Friday alone, six civilians, including children, were killed in Nangarhar, Laghman, Khost and Sar-e-Pul and 21 people were injured," said Hayat. He added

Kabul: With the Biden administration likely to announce the outcome of the Doha Agreement revision soon, sources in the High Council National Reconciliation (HCNR) say that a decision-making meeting for the government's peace plan will be held on April 6. Once approved, the plan will be presented by an "all-inclusive" delegation at the Istanbul Summit. HCNR has accelerated the process of gathering and consolidating

Kabul: The Istanbul peace summit will be organized on April 16, said an official of the Afghan High Council for National Reconciliation (HCNR) on Saturday. This development was confirmed by a member of the government's peace negotiating team. "The Istanbul Summit, which is an extremely vital, historic and crucial meeting for the people of Afghanistan, will be held on April 16. They are entering

Kabul: The government of Pakistan should consult the business community to draw up a new Pak-Afghan trade policy which aligns with modern requirements in order to increase their bilateral trade, said Shahid Hussain Shinwari, Convener of Federation of Pakistan Chambers of Commerce and Industry (FPCCI), Central Standing Committee on Trade Afghanistan and Central Asian States. 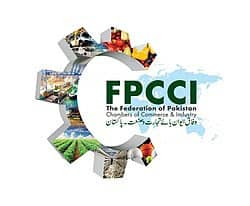